The drive from Banós to Cuenca took all day. Normally I don’t take many photos on driving day, being too snobby to shoot from a moving truck. Today that changed and I took lots of photos, probably helped by the beautiful weather and stunning scenery. Rather than write about driving from A to B here are some photos instead. 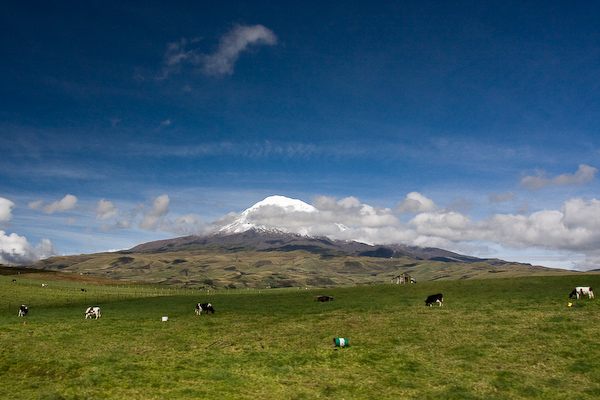 Farmland and a volcano 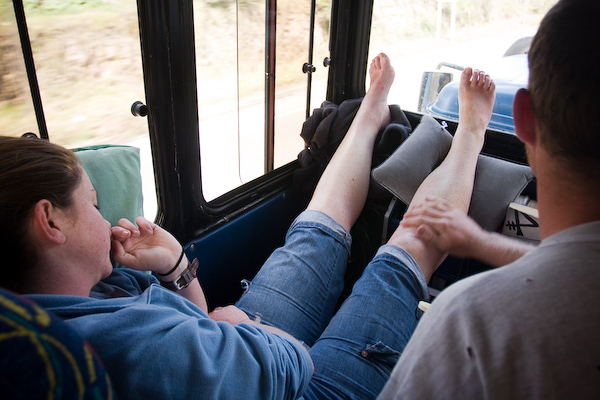 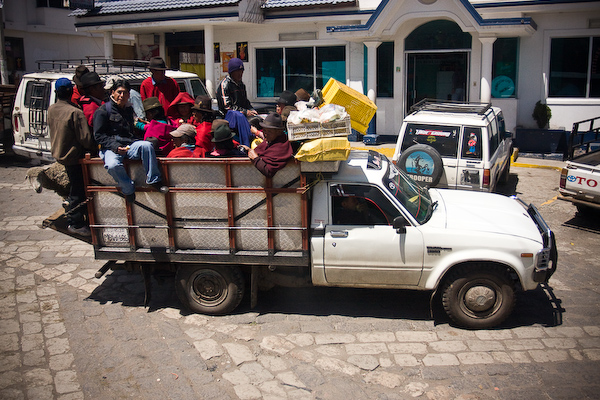 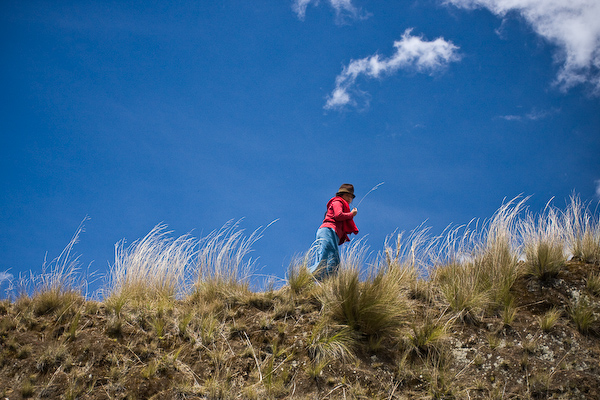 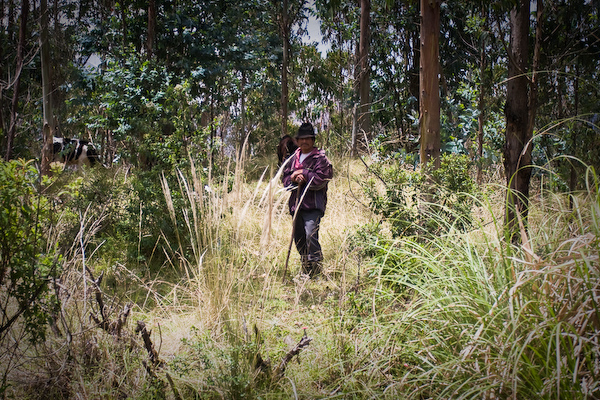 Looking after his cattle in the trees 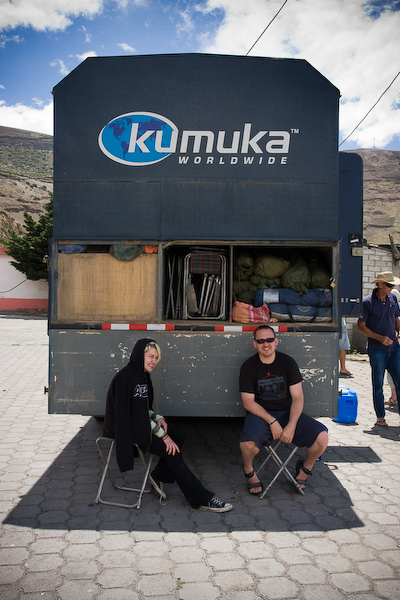 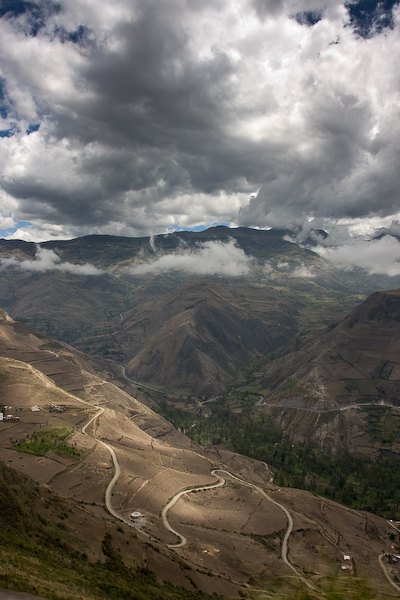 A high pass and fluffy clouds 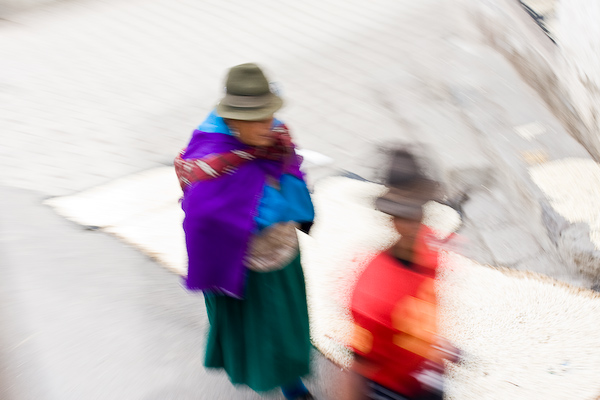 We went to a pizza place for dinner in Cuenca. The pizzas were cheap and huge, the largest pizza I’ve ever seen. The medium was enough to feed a family of six I reckon. We were staying at the Posada del Angel, a very nice colonial building with huge rooms, comfortable beds and a very hot shower. Our sleep was deep and restful.