Keryn and I atop an Elephant, half way through our 20 minute ride. The photo was taken by the guide, he did a funny little manoeuvre to turn around while sitting on the Elephants head to get in position

Another photo of us on the Elephant, heading back to the starting point this time. This photo was actually taken by a street cleaner – the guide called them over to take the photo

The river next to where we had lunch. The temple over the river was engulfed in smoke and noise at one point during lunch as a whole bunch of fireworks were let off

The last place we visited was a big complex that included gilded temples like this one in the middle of lakes. I’m sure I saw a little crocodile in one of the lakes 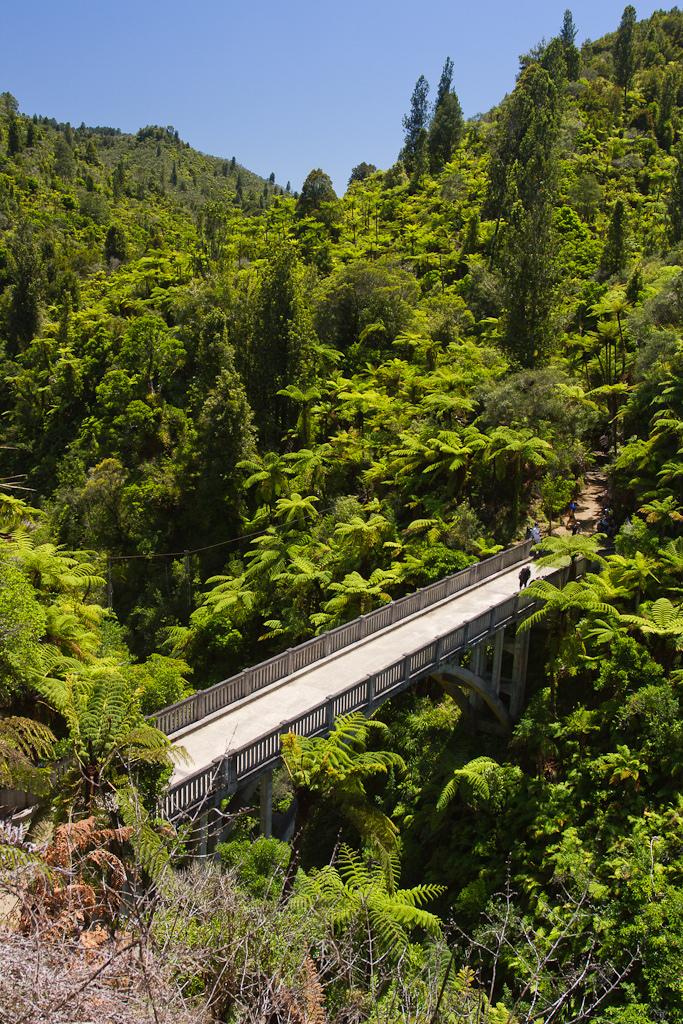