Before leaving the jungle we had time for one more activity. Fausto led us on a short walk from the lodge and we met the boat on the other side of the island. Along the way we saw some spider monkeys in the trees, they didn’t seem very happy to see us with angry expressions as they climbed closer to stare at us. The boat trip took us to the AmaZoonica wildlife sanctuary.

The sanctuary caters for animals bought in by local people whether they be found in the jungle, accidentally trapped or no longer wanted as pets. For the most part the animals are intended to be repatriated into the wild if at all possible. Sitting down as this was explained to us we could see some of the animals not kept in cages; a couple of young woolly monkeys, a loud and territorial hooter bird (which kept trying to chase off the dog), some small spider monkeys and another monkey I’ve forgotten the name of. 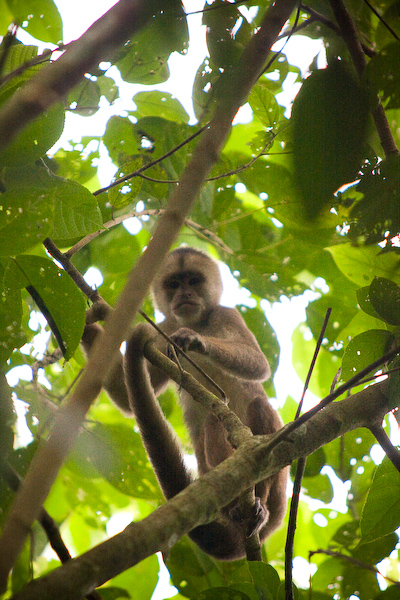 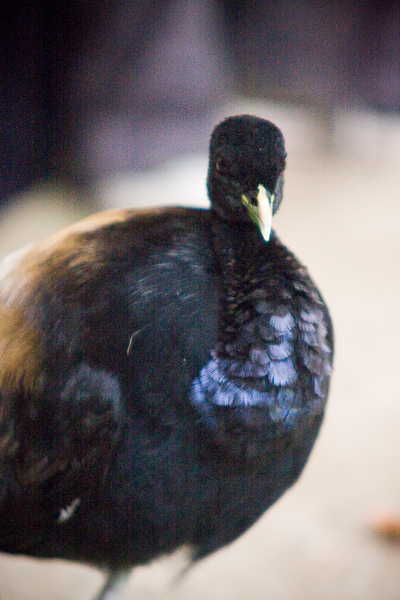 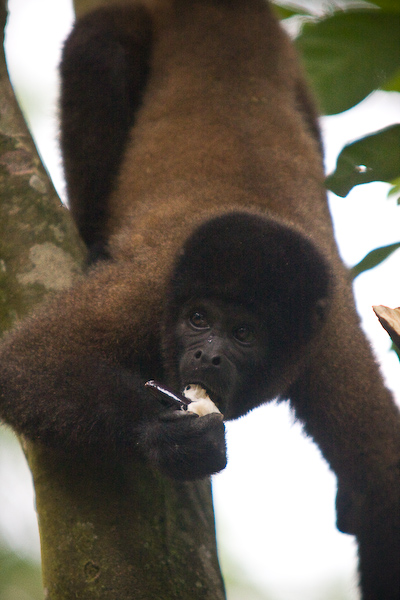 We were led around and got to see loads of animals. The two woolly monkeys followed us for a while and were a constant pleasant distraction, climbing in low trees and shrubs and playing around. We saw large, colourful toucans, native pigs, capybaras, turtles and three ocelots. One of the ocelots was very playful, rolling on its back next to the wire of the cage and staring at those close by, reaching out to try and scratch at the cameras and arms. Back at the entrance we looked at the shop and I spotted a couple of tamarind in the trees. We left as a large number of tourists arrived. 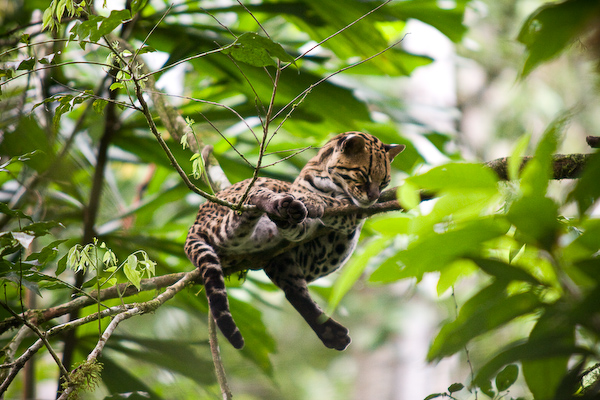 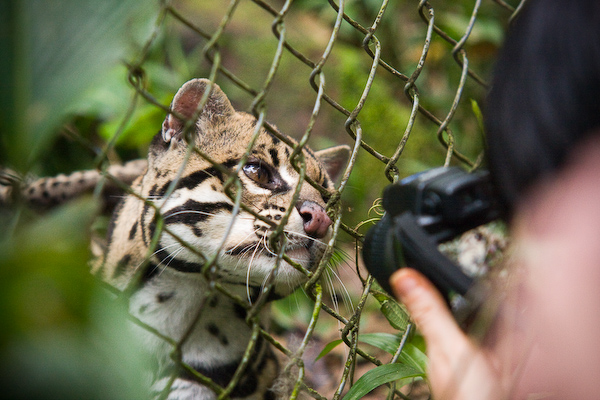 Heading back to the lodge for the last time we stopped to spot a couple of otters in the river. Then it was on to the lodge and we collected our bags and said goodbyes before onto the river and upstream to where the truck was waiting. The drive took us back up into the mountains as we headed towards the resort and adventure capital of Banós. We had packed lunches and had a couple of toilet stops in the five hours or so it took to arrive at Hosteria PequeÃ±o Paraiso, a campsite with a few rooms run by a Scot named Rich and his partner B. 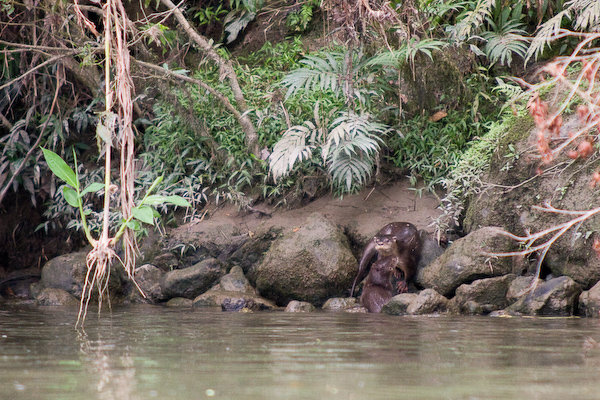 Set on the side of a valley high above a raging river and surrounded by cloud forest covered mountains the setting was beautiful. The campsite was nicely laid out with plenty of lush grass, neat paths, hammock areas, very clean and tidy ablution blocks and a very nice bar/eating area. This was the first place we had to camp so we were shown how our tents went up and then we all chose our spots and had a go ourselves. With the three on site dogs we had a look around and Rich cooked up a lovely BBQ for dinner. We had all the activities available explained and then spent the rest of the night talking, drinking and for some dancing on the tables.