December 1st
Today we visited the Zion Wildlife Gardens just outside of Whangarei. We hadn’t heard about the place until Travis emailed us a picture of him and a white tiger cub taken a couple of weeks ago. Once we found out a bit more we were keen to visit and see some lions and tigers up close, our Africa trip not having bought us close to any large male lions and the setup sounded interesting.

We had booked in for a 9.30am tour and encounter with the tiger cubs and turned up just after 9am. At reception we signed the standard indemnity form (dangerous, no liability etc) and then met our guide – there were only the two of us and the guide for the visit which was nice. Because of Keryn’s still hurting knee and crutches we were able to drive right up to the first cages which contained a couple of shy serval cats and next door and a baboon which had been rescued from the zoo where the first lions had been obtained. After scratching the baboons back and watching the serval hiss and spit at us from their sleeping boxes we drove on up to the lion cages where we had a brief talk with Craig, the owner, before being shown around the cages and their contained cats.

It was already getting warm and most of the lions and tigers were settling down for a days sleep. The first lion we saw got a little stroppy and while I was crouching taking a photo he lunged and roared in my direction which accounts for the blurry shot below, I was more than a little surprised. He settled down once he realised we weren’t going anywhere. We looked at the rest of the lions in this pride (the wild pride as they were called) before heading around a corner to the tiger cub enclosure.

Objecting to having his photo taken

We were handed some bottles containing milk and the guide herded the excited cubs away from the gate so we could enter and the cubs couldn’t escape. The next half hour was spent feeding and playing with the cubs, two boys and a girl. They were quite active the whole time and when not feeding from the bottles would be either playing with each other or the nearest person, jumping up in a clumsy way to swipe at things like trouser legs of camera straps, biting whatever they could get their mouths around or climbing onto logs, laps and at one point shoulders in search of what ever they happened to have spotted at the time. They were great fun to be with, like large clumsy house cats with big feet and the largest light blue eyes. As with all animals they were hard to photograph but I think we managed quite well.

Trying to climb a tree

Eventually it came time to leave so we left the cubs and visited their parents in a nearby set of cages. The large tigers were impressive but like their lion cousins they were mostly resting in their sleeping quarters. There was one female, Rewa, restlessly wandering around and we spent a bit of time admiring her and her male companion who was reclining on his back trying to sleep. Eventually she got tired of pacing and began to settle down for a rest so we moved on.

Next we passed by the black panther (which is actually a black leopard, there is no such thing as a black panther we were told, just leopards with a gene that makes them look black). The panther got up from where he was sleeping over a door frame and we could see the spots of his leg in the side light. He decided to wander away and watch some nesting birds so we were soon on to the next cats, a couple of female lions adjacent to the male lion named Azlan (quite appropriate as he played Azlan for some parts of the new ‘The Lion, the Witch and the Wardrobe’ movies). Again these lions were resting though one of the females took a brief interest in Keryn when it noticed her limping – stalking the weakest prey. We also saw most of the herd of deer that lives in the Wildlife Gardens – it was strange to see them so disinterested in being so close to large carnivores.

The next cage contained white lions but as per the days theme of rest and relaxation two of the lions were hidden in their sleeping quarters and the other was lying down looking lazy. The view was repeated for the last few cages, lions resting, reclining or lazing in a variety of rather stationary poses. At least Zion, the Wildlife Gardens namesake, managed to open his eyes and see who was walking past. We were then back at the car and soon back down to the Gardens entrance where we could see a growing number of school children and teachers milling around. We had been told that often the cats, the black leopard especially, will stalk small children from within their cages so maybe the kids were in for a more active time.

Zion kept a sleepy eye on us as we watched

It was good to visit and see the animals, especially the tiger cubs. We’ll have to go back in a few years to see how the site expands, and also find out what other animals are bought in. A few purchases later we were back in the car and driving back towards Whangarei, possibly the last wildlife encounter of our trip now over. 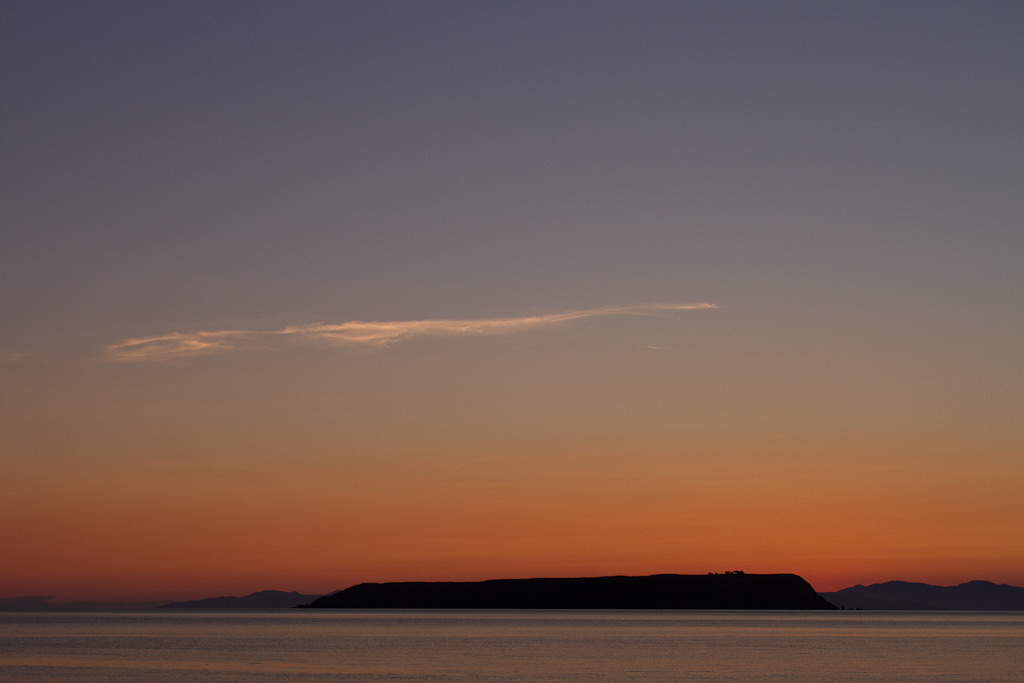 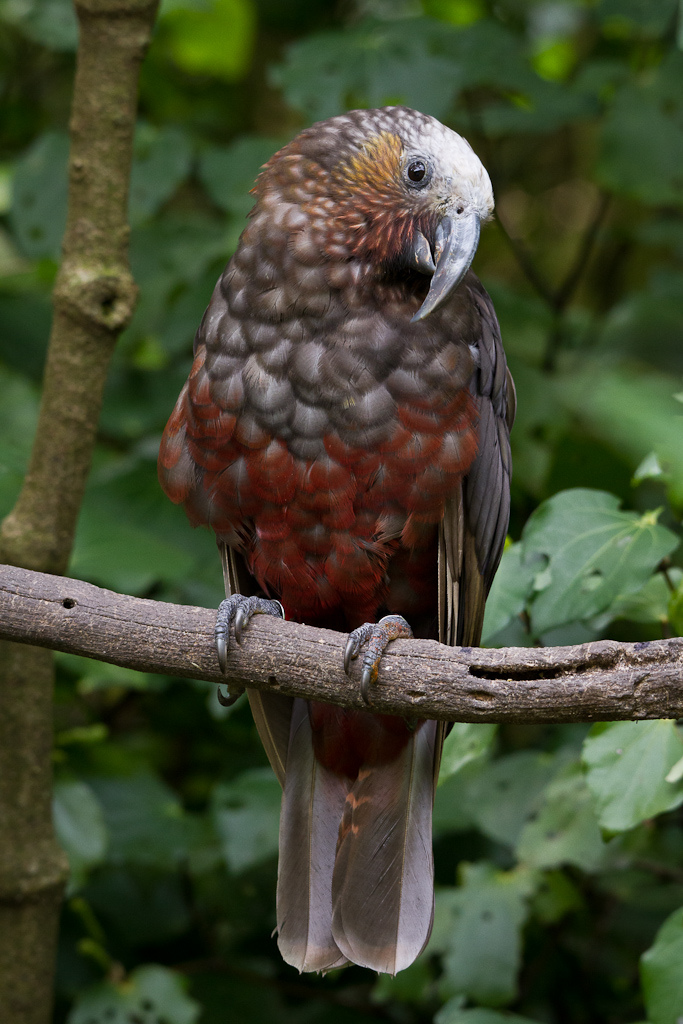