On Friday night we made our way to Lyall Bay for an Adventure Wellington organised event. The plan was to cover a large section of beach in sand castles. It was all in aid of the Child Cancer Foundation with sponsor Southern Cross donating $1 for each castle constructed. In the end there were over 500 built on the beach and with other donations around $700 raised in total. 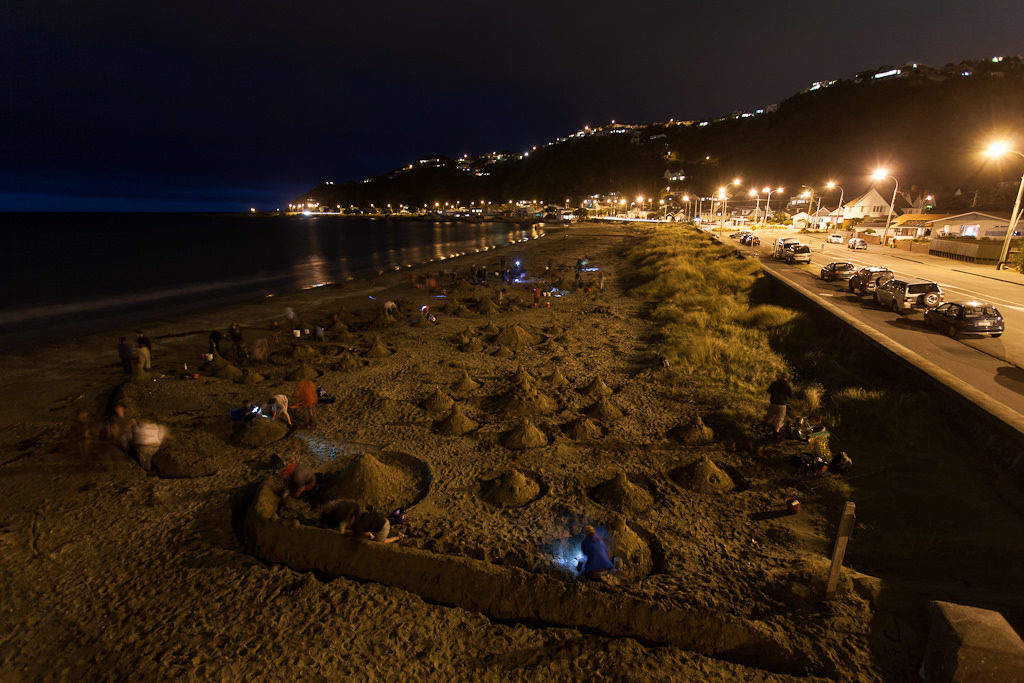 The beach when we arrived. 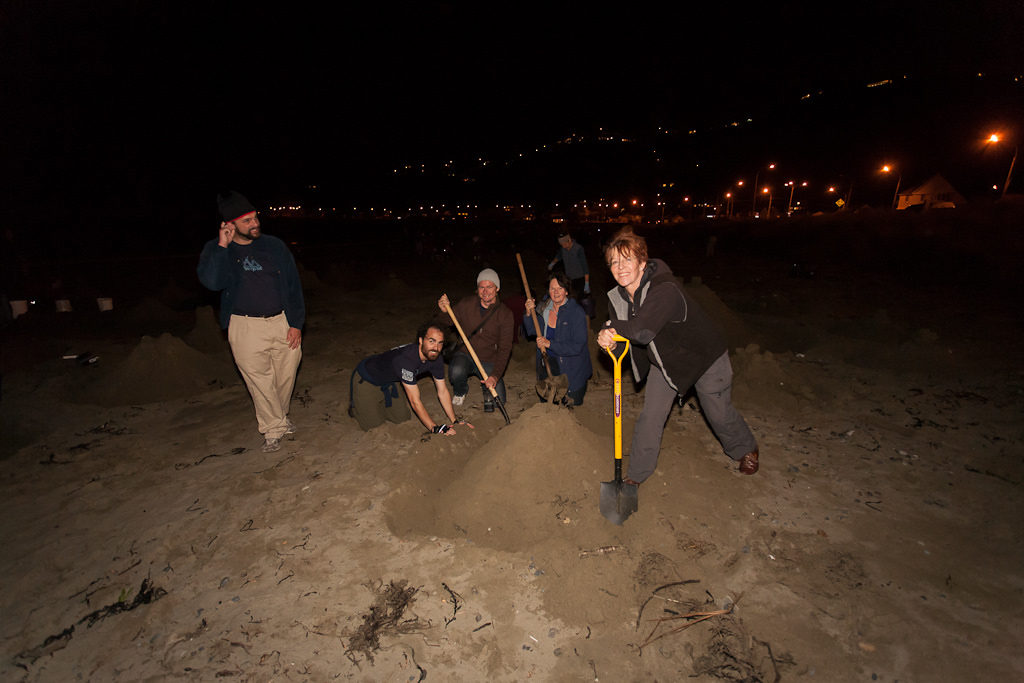 The Mayor came down as well. 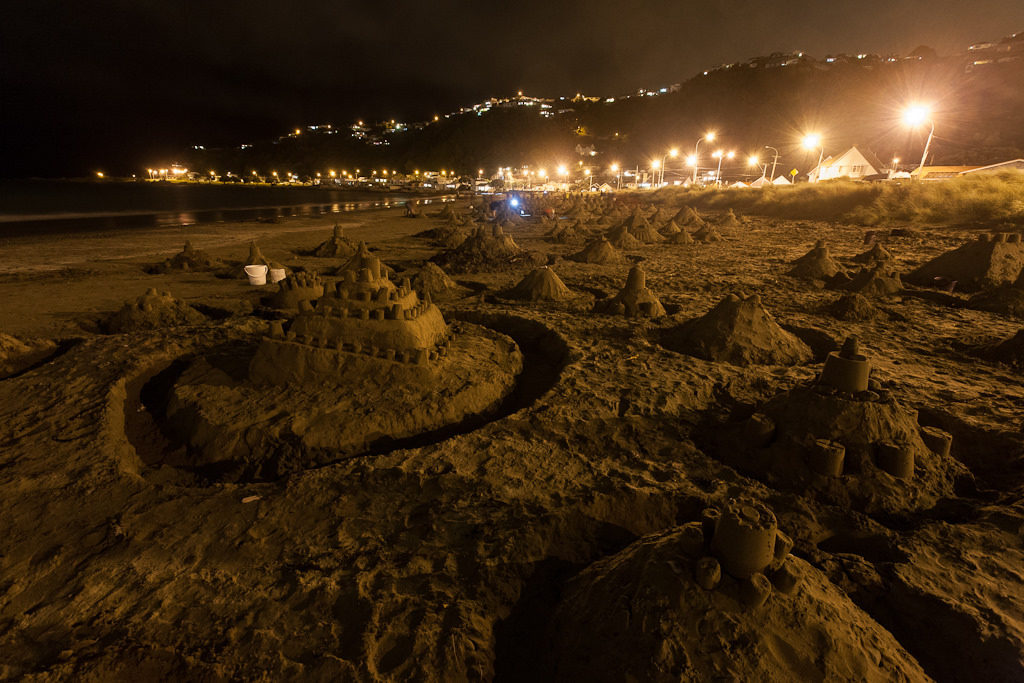 Keryn and I, with a few others, spent a lot of time on the construction of this fortress. 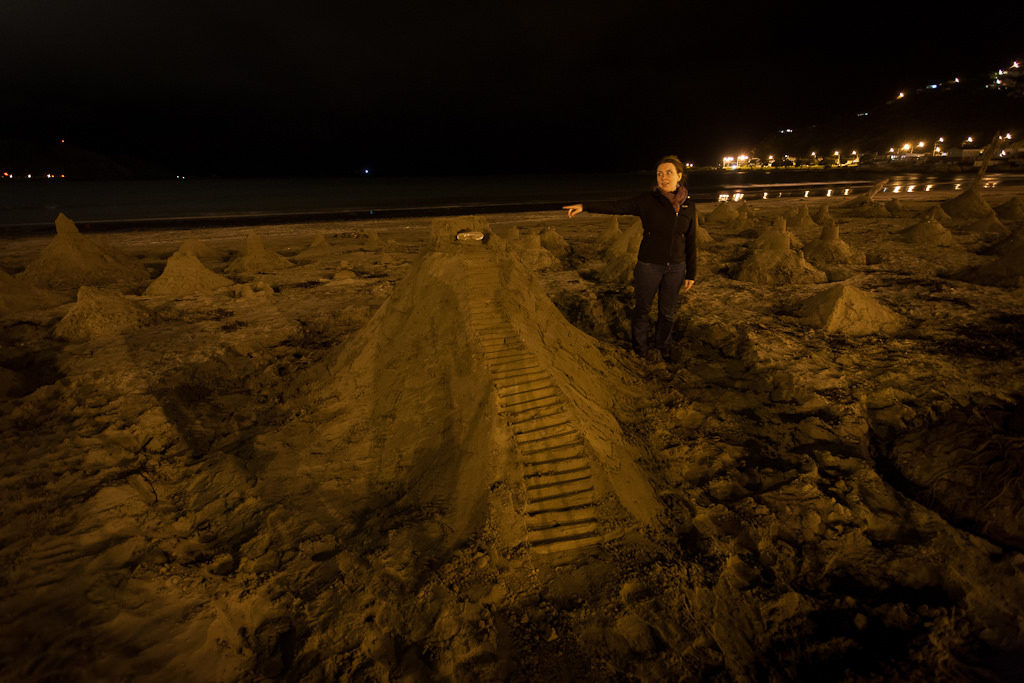 This one started off as an attempt on a replica of Chichen Itza. 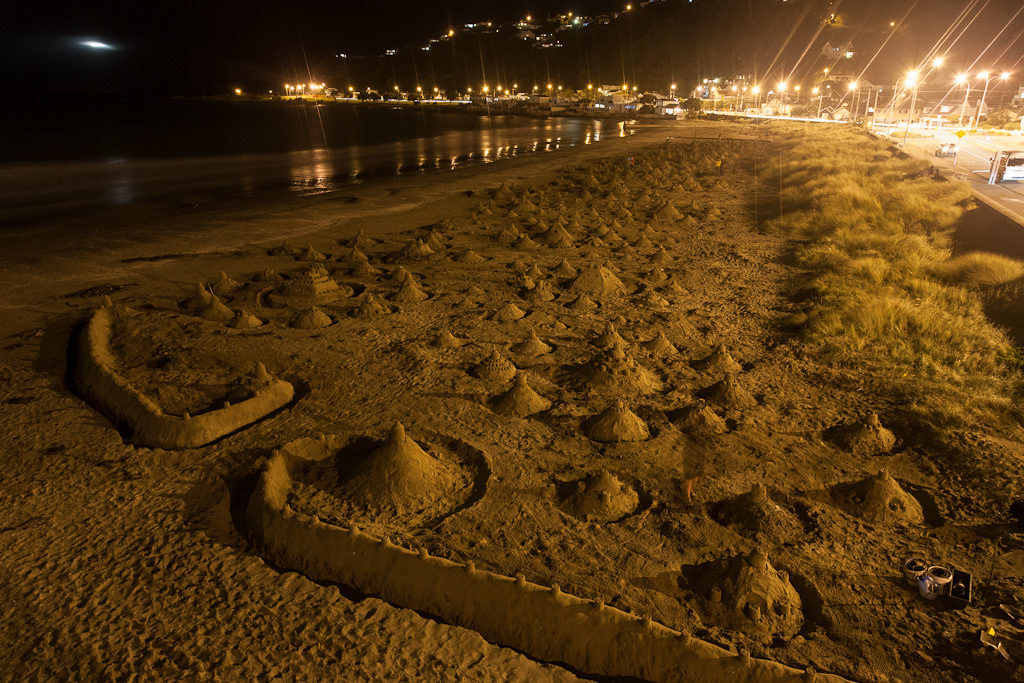 The beach when we left.

Unfortunately the weather wasn’t very nice on Saturday morning so the audience wasn’t as large as it could have been. We went back for a visit and the castles were holding up well in the rain, most seemingly now home to large groups of sand hoppers from the multitude of pockmarks covering the sand buildings. The Dominion Post had been informed and an article appeared online, it seems the event was quite popular with those locals who ventured out to the beach.

The upcoming events for Adventure Wellington seem to keep getting more inventive every month. There is an aquatic Olympics type event coming up in April that should be hilarious and I’ll be taking photos on the night seeing as my photographic abilities are far better than my swimming skills. Who knows what we’ll be doing with Adventure Wellington a year from now. 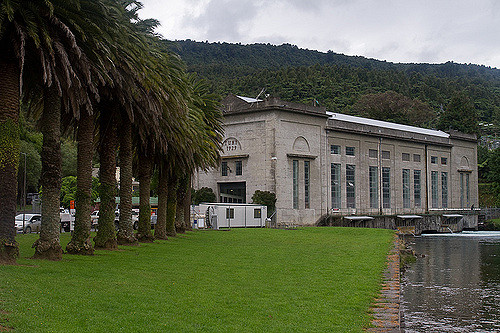 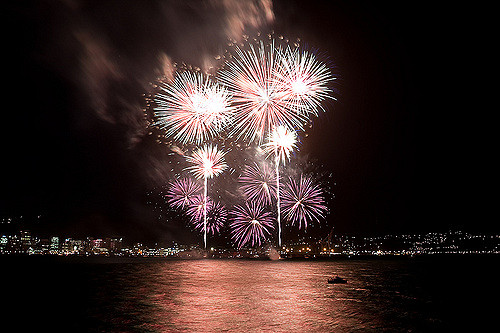