Facebook has certaintly helped increase my knowledge of all things astrophotography, largely through membership of different groups and seeing the photos others share and their stories about how the images were captured. One of the stars of the New Zealand (and world) astrophotography scene is Mark Gee and as luck would have it he’s a Wellington resident and a member of many of the groups I frequent. Recently a new group was created for Wellington Aurora Hunters and last weekend Mark posted a message looking for some volunteers to help him with a little project he had planned. I checked with Keryn and then volunteered us (actually it may not have happened in that order…).

Sunday evening saw us arriving at a secluded car park on the Miramar peninsular to find half a dozen people standing around. Shortly after our arrival Mark took the group on a short walk up to a couple of water towers and he explained his plan. We were to be walk on photographers for a short movie based around the rising of a supermoon. With everyone understanding what we needed to we had 45 minutes or so to wait. It was a beautiful and calm evening so Keryn, Alayna and I headed down to Miramar and grabbed some fish and chips which we then consumed on the hillside while we waited for the moon to appear.

Soon enough Mark was recording and directing via a 2-way radio and I was the 5th to walk into the scene. Alayna wasn’t impressed with me leaving our little picnic and expressed her displeasure so a quick conversation was had over the radio and Keryn got the go-ahead to bring Alayna into the shot. And that’s how our little family became part of the film.

Naturally we got to meet some fellow members of the Wellington Aurora Hunters group. Keryn had a good chat with Sally while I chased Alayna around the sealed area next to the water towers.

Then Sally made a friend for life by showing Alayna her bubble gear and producing a succession of giant bubbles for Alayna to marvel at and chase. The bubbles also became the subject of many photos as the evening turned to night.

I also got a few shots of passing aircraft, the fading sunset and the glowing lights of Wellington. All in all it was a great afternoon and evening.

5 thoughts on “Supermoon and Mark Gee” 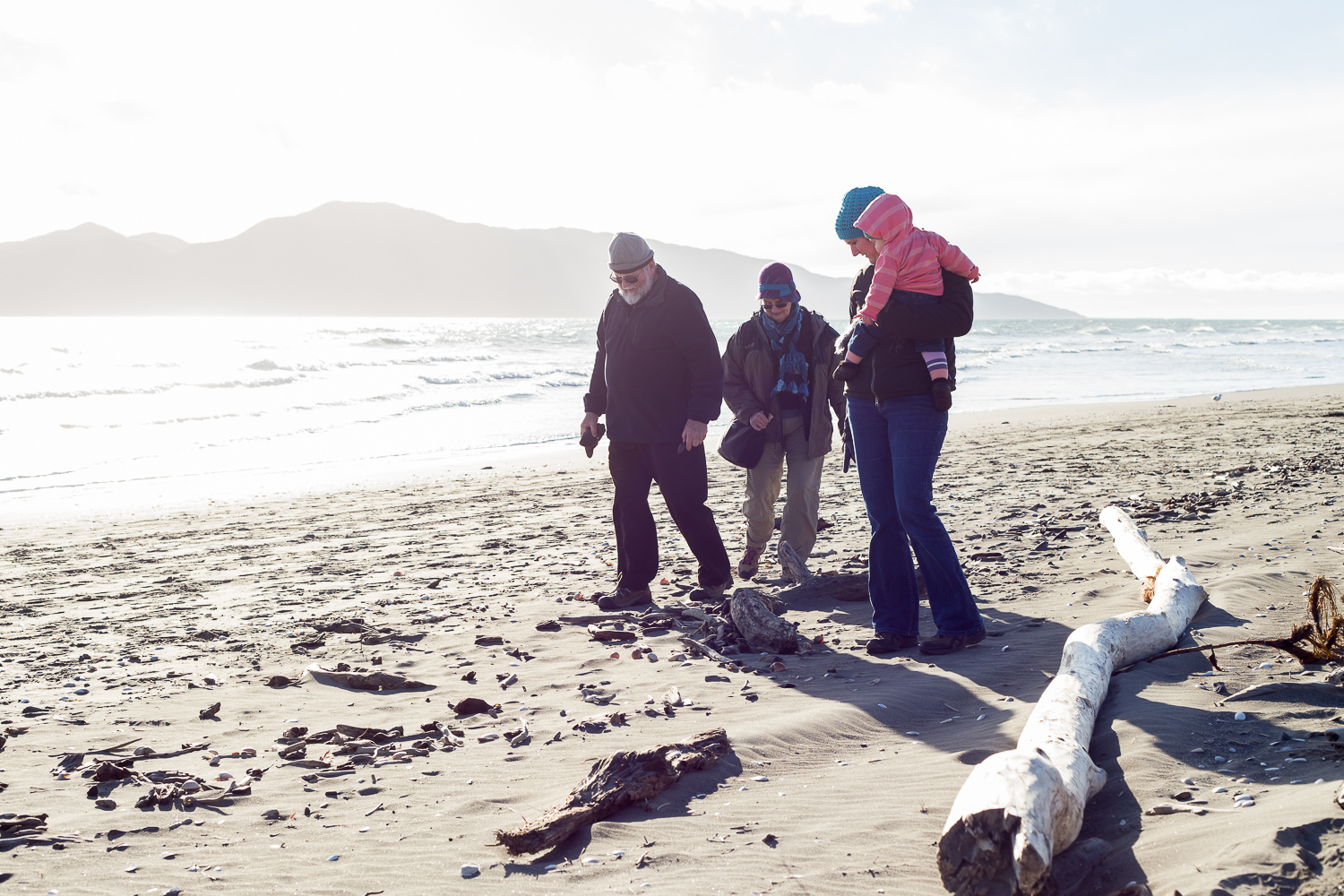 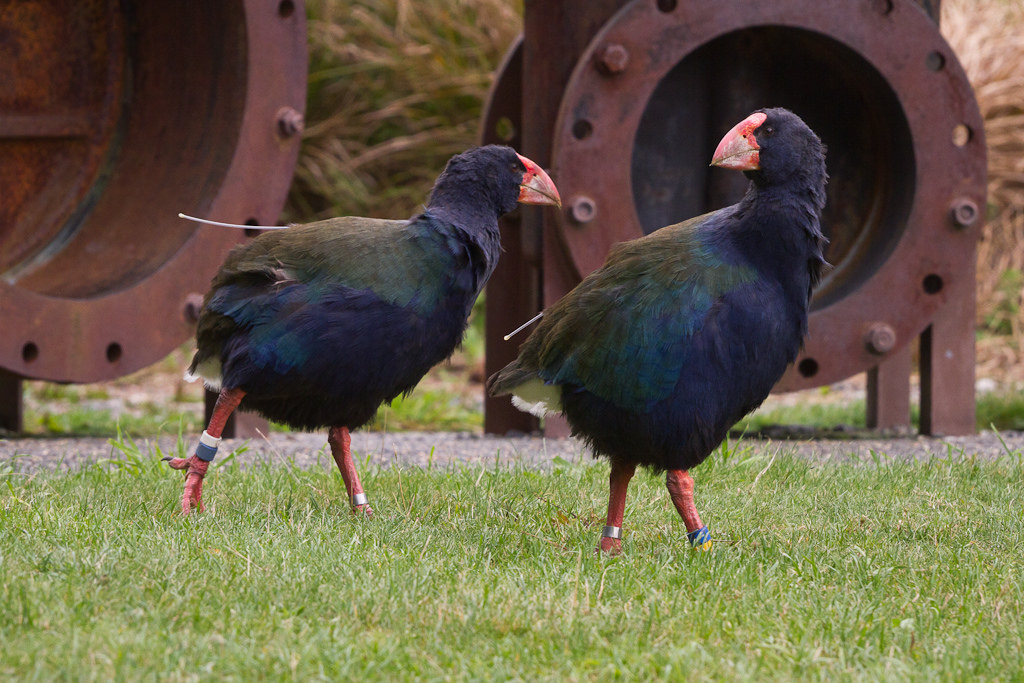