Another weekend another festival. As in the last couple of years we attended the Ben & Jerry’s Festival, held on Clapham Common. Last year we thought that it was getting a bit too hip, too many teenagers (my how old we are now) and not enough of the laid back family atmosphere we had experienced the first time round. This year is was a slightly older crowd, many with babies or young kids in tow, and it was easy to lie back and relax. The free ice-cream also helps make it a good time.

Musically it was better than last year with a few acts I wanted to see. I got close to the stage to see Florence and the Machine perform and Florence is…well, hard to describe. Take the innocence of early Bjork, throw in some Kate Bush warbling, some bluesy lyrics and the energy of a youngster with some kookiness also borrowed from the Icelandic music queen and you’ll get close. It was certainly hard to not watch Florence as she sang and spun/pranced around the stage. Definitely one to watch, especially as she doesn’t even have a record label at the moment.

Florence and the Machine

The next act I went to the stage for was the Delays, a favourite from the Wireless Festival a few weeks back. Again we had a lot of energy, this time coming with sonic pop vibes and catchy lyrics. Very enjoyable and both the crowd and band seemed very happy.

I also went forward to sample the Guillemots and while they were good, I’m not sure I’m convinced I like the majority of their music. The singles are good but the rest of their tracks I just find myself not listening too, I get distracted easily when the filler is playing.

Finally, a few random thumbnails which may or may not be the same as the above (there are 20 photos in the gallery, it could be any four):

We didn’t stay to see the last act and had a good, quick and smooth journey home. Summer is finally here properly and it’s hot and sticky at home with high twenties forecast for the next few days. Less than five weeks until we fly out now, so this was probably our last live music in London. I guess there will be a few ‘lasts’ over the coming weeks. 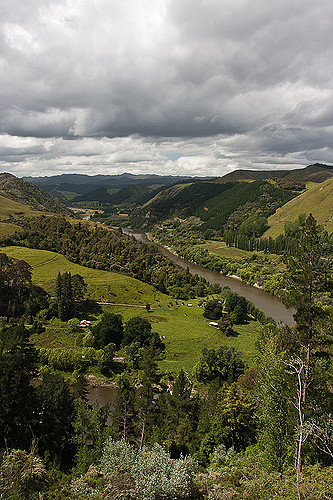