The early start saw us back at reception and being picked up for another game drive in the National Park. We had the same driver again and were soon off down the road heading for the park gate. Unfortunately this drive wasn’t a patch on the night before with strong winds, indifferent light and a lack of game making for a disappointing mornings drive. We did see a large number of cape buffalo and some more lilac breasted roller but not a lot else worth mentioning. It was Trevor’s birthday today so the trip highlight was us pulling up next to the vehicle that he was riding in and singing Happy Birthday while in the middle of the park. The drive seemed to take longer than the previous day, no doubt due to the poorer conditions, and after what seemed a long while we were back at camp for pancake brunch.

The rest of the morning was spent resting before a trip was taken back into town for people to do a bit more shopping, money changing and use the Internet. This completed people used the swimming pool or just relaxed before getting ready for an evening wildlife cruise along the Chobe River. We were all assigned to a large boat with a number of people who seemed to be mainly Australian tourists.

The darter or snake bird

Setting off we slowly made our way along the river, stopping at points of interest which included hippos, darter (also called snake birds because of the way they sit in the water with their long necks the predominant visible feature), buffalo, pied kingfisher and then a rather large crocodile. It was explained that the croc was a female guarding her eggs and she had been on or near the current bank side spot for a few weeks now. While watching and listening an elephant was spotted entering the river from the shore opposite us so the boat turned around and we were treated to a large bull elephant slowly forwarding across the river. Once across the elephant made it’s way to a group of other males and then started feeding from a tree above, reaching up high with it’s trunk into the leafy branches while we all watched from the boat. It was quite a display and we were all pleased with our viewing so far when we turned back into the river and continued.

Having crossed the river the elephant reaches for a meal

We proceeded sedately seeing kudu, baboons, many more elephant, zebra in the distance, more crocodiles, heron and stork including a few very large marabou stork, yet more buffalo and in the background a lovely sunset as the sun descended over the twisting turn of the river. The sun became a ball of hot orange and sank behind the clouds as we turned back towards the campsite. Jacques had borrowed Steve’s camera and was taking a few shots of Helen, suggesting a few poses and mentioning a couple of interesting costume changes, none of which Helen was taking any notice of. Eventually it got to much and in a playful way Helen grabbed hold of Jacques and tried to tip him out of the boat. Jacques couldn’t stop laughing and it was all very funny, Helen actually looking like she might manage to eject Jacques at times. Tired Helen eventually gave up and we got back to the dock with no incident.

Helen sending Jacques overboard as the sunset looks on

Dinner was had soon after our return and Trevor was treated to a cake for desert, probably the best tasting cake so far. We also had another of the party poppers which we had first seen at the camp near Ngorongoro crater nearly a month ago and it was a great surprise for Trevor and Cathy. Happy we did the usual post dinner things before retiring for a good nights sleep. 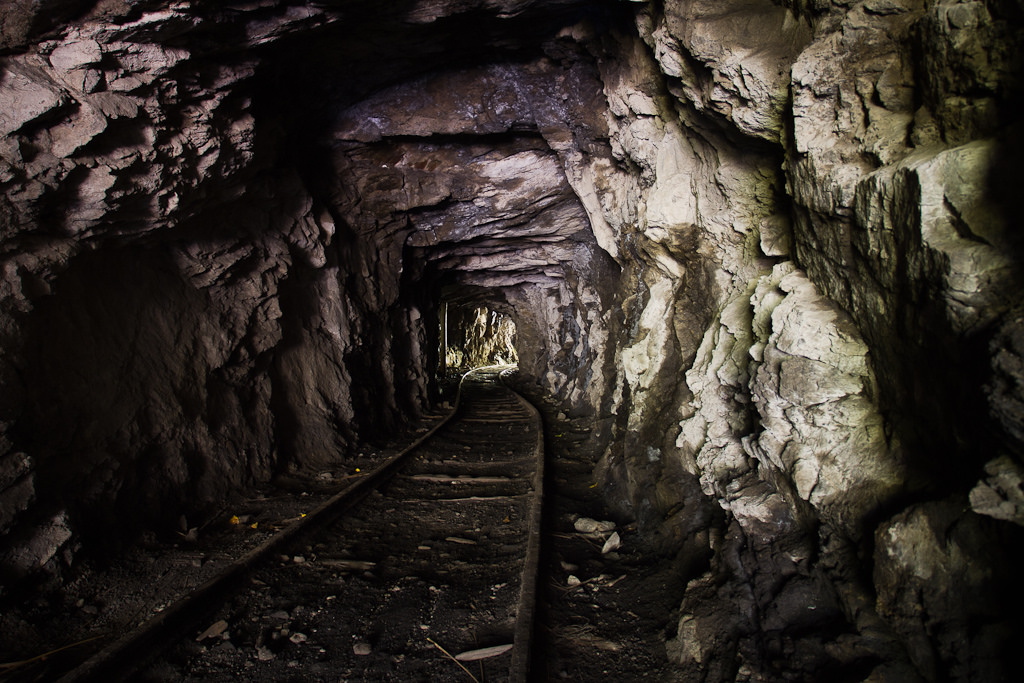