On the weekend we were visited by Travis and Sophie. They drove down from Halifax on Friday night and left heading back north early Sunday afternoon. Sunday was a lazy day, Keryn cooked breakfast for everyone (pancakes, fruit and bacon) and we had a walk up to the Brentwood high street for some brief shopping. Saturday was the more adventurous of the two.

Saturday morning saw us all in Sophie’s car and heading around the M25 and then down the M20 into Kent. Our destination was Port Lympne Wild Animal Park. We spent a good four hours wandering around the near deserted park looking at the various animals. I’ll have some photos from the day uploaded to the gallery this evening. Highlights were the big cats, many of which were quite active. At one point we had to all to dance sideways to avoid a male tiger spraying in our direction. There was also the amourous male lion having his way with a quite dispirited female and making a lot of noise at the same time. There was also the young female lion Samira who was injured when she was very young and now walks with a pronounced limp. It was quite hard to watch her moving around, her injured leg causing her to shuffle rather than walk and obviously causing her discomfort when she tried to get up or sit down.

There were lots of other animals to see, the gorillas being another fascinating example. There were two gorilla enclosures both of which compromised a large covered area and a huge adjacent open area. The first enclosure housed the younger gorillas and we watched as they chased each other around. Later in the afternoon we arrived at the second enclosure shortly after the gorillas had been fed. These guys were all fully grown and were effortlessly graceful as they moved around looking for food.

As the sun began to set we left the zoo and headed up the coast to Dover so we could see the famous white cliffs. We saw some glimpses but failed to find a good place to stop before the last light of day was gone. We did stop for five minutes at a lookout over the port but had to move on as the gates to the lookout point were shortly to shut. Back in the car we headed back to Brentwood where we stopped at the local Harvester for dinner.

It was a good weekend, not to hectic. We’re not sure when we’ll see Travis and Sophie again so it was good to spend a decent amount of time together. 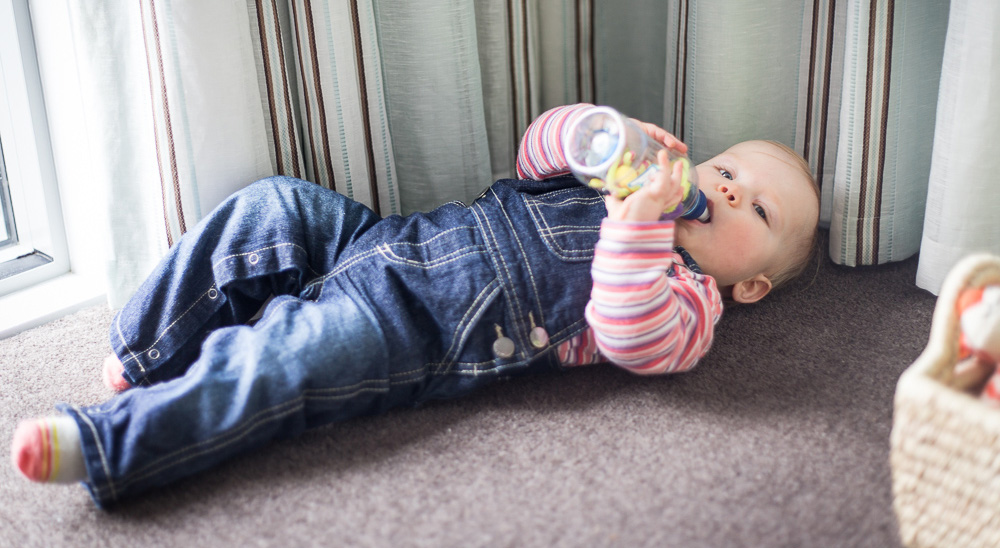