On Thursday evening I headed down to Picadilly after work to get in line for a gig. Mark Oliver Everett, aka E from the Eels, was playing to mark the release of his new book; “Things the Grandchildren Should Know”. After a few hours of queuing in the cold we were let in and everyone received a copy of the book. I found a pew near the front and settled in, slowly defrosting. There was a moment of excitement when Pete Townsend walked in and took a seat on the opposite side of the church but this soon died down.

E was soon on stage dressed like a janitor; overalls complemented with a cap. The performance was just E on either guitar or piano singing and playing mostly quieter songs. There were four readings from the book, each read by a lucky soul plucked from the audience. Each reading then segued into a song which directly related to the passage read. The fourth reading, about E’s time at a meditation retreat, was read in jaunty fashion by Pete. The concert seemed over quickly but that was only because everyone was captivated. Afterwards there was a book signing for those first 200 in the queue. E was friendly and chatty, not at all the broody individual you might expect from the seemingly depressing turn most of his songs take.

Friday night and a completely different performance, Varekai by Cirque du Soleil at the Royal Albert Hall. We had booked tickets a good 10 months ago and had really good seats in front of the stage. As we walked into the theatre we were guided by a man who turned out to be part of the show. He led Keryn down the stairs to the arena floor and then started leading her up to the stage. Keryn baulked at this, not surprisingly, and ‘realising his mistake’ we were led to our seats. I watched a number of other people be led the same route and the man and his female companion were having a great time with all the new arrivals. 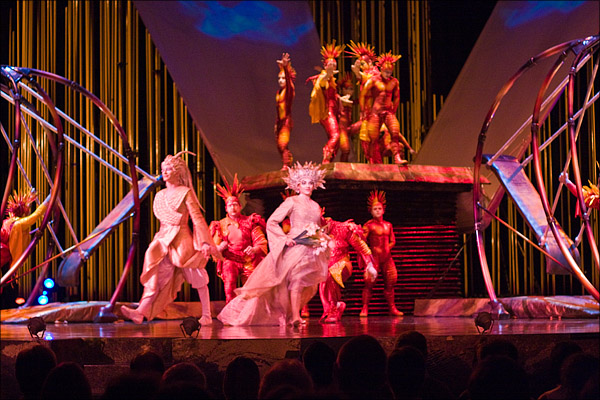 The finale of Varekai at the Royal Albert Hall

The show was good, the actual story rather incomprehensible in the details but broadly understandable; boy falls from the sky and looses his wings, meets girl, girl is taken away, girl comes back as a woman and both meet again to become king and queen (or something like that). It’s all secondary to the physical acts and circus performance anyway which varied from ordinary (Cossack dancing which looked easier than I’m sure it actually is) to the great (three tiny little boys doing acrobatics while twirling bolas) through captivating but disturbing (the contortionist who seemed to be able to twist and turn any which way) to amazing (a tie between the end of show swing board acrobatics and the earlier spinning men – rotated at great speed on the feet of a man below). It was fun and enjoyable, possibly more so for the fact we haven’t seen a Cirque du Soleil show in a few years. 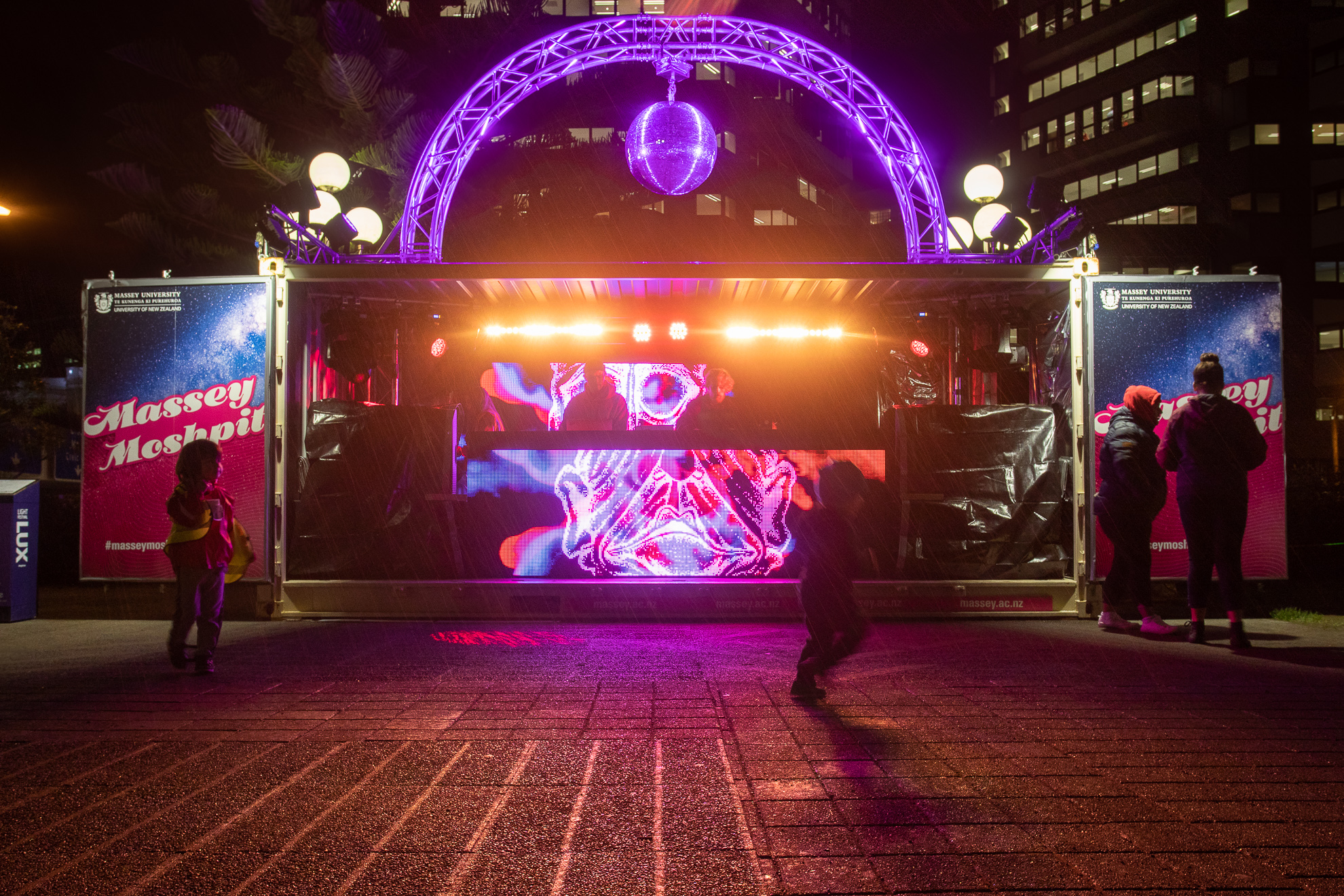 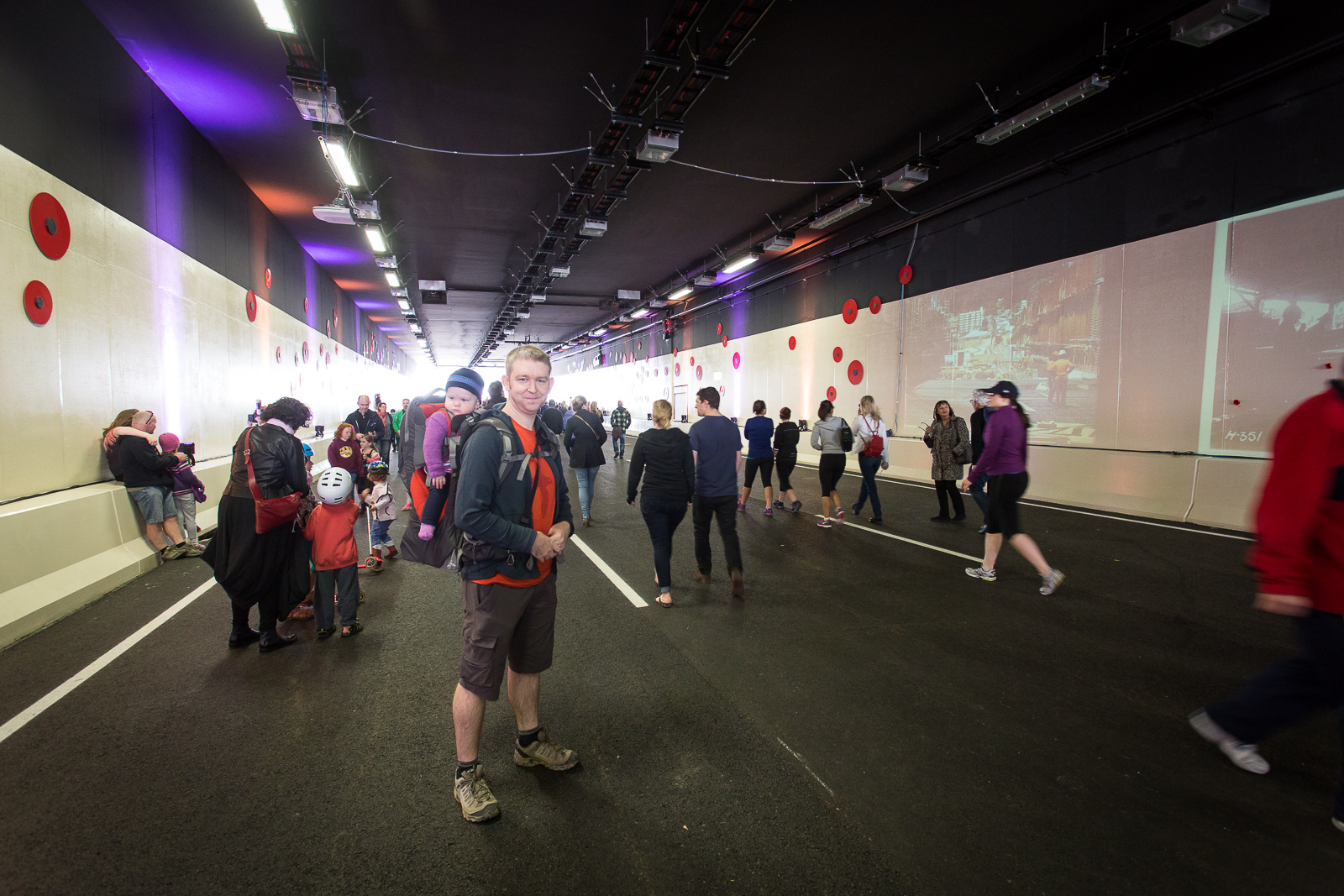 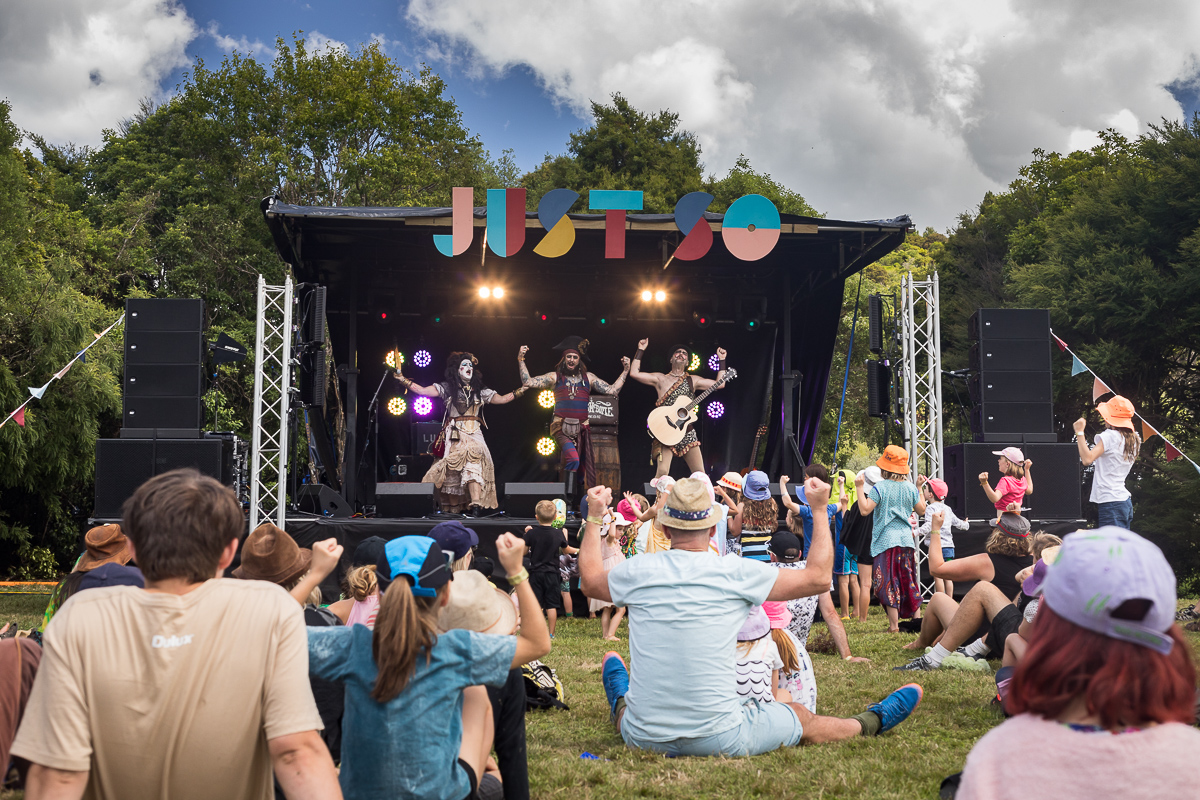