Last Friday we flew from Gatwick to Toronto and we’re had busy days since. We’ve had dinner in the 360 Restaurant at the top of the CN Tower, attended Steve’s last night of freedom at the Gate 403 Club, walked around Toronto, had the privilege of being at Steve and Wendy’s wedding and then been amazed at the reception, driven out of Toronto and made our way up north-west to the Bruce Peninsula where we’ve walked beautiful paths, shared lunch with a Chipmunk, and been part of a dinner party at our B&B on Miller Lake while a thunderstorm raged outside. 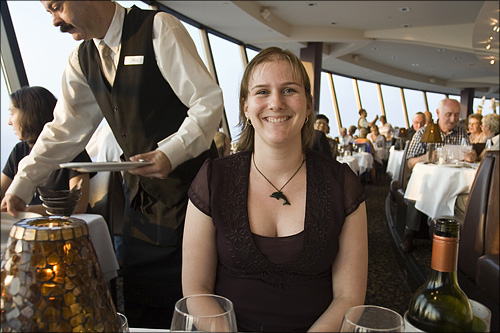 Keryn enjoys dinner at the 360 Restaurant 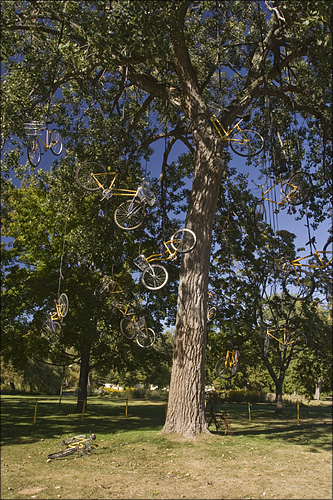 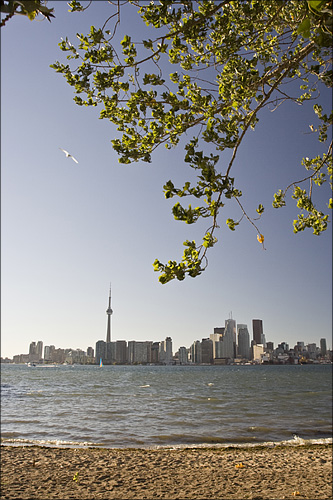 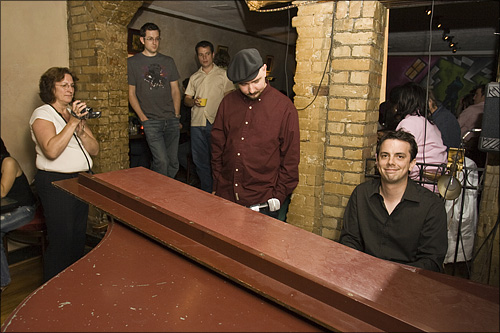 Steve plays on his last night of freedom 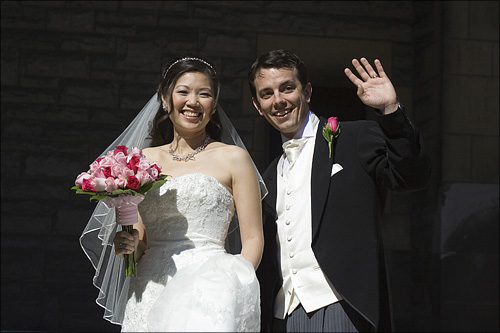 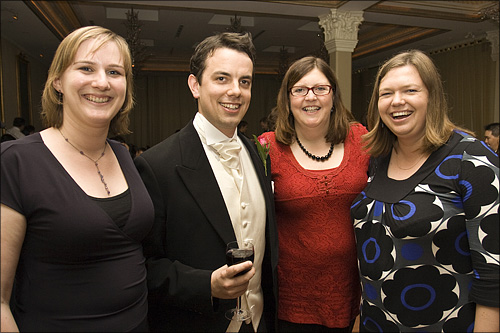 Posing with the newly Married Steve at the reception 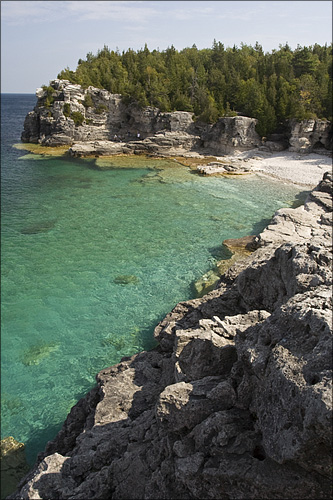 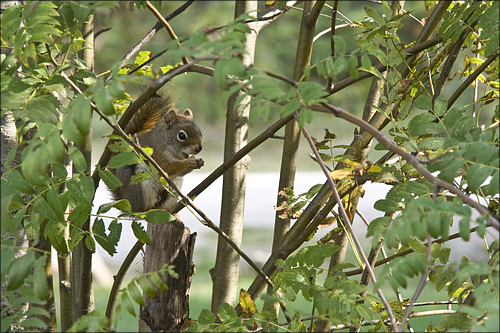 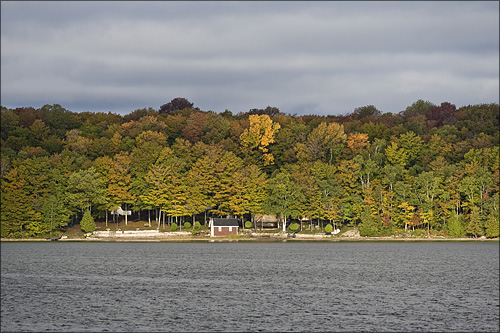 Colour over Miller Lake as viewed from our B&B

Tomorrow we drive back south to Niagara Falls where we spend one night. Then it’s off the next morning to catch a flight to New York where we have a couple of nights before we fly back to the UK. 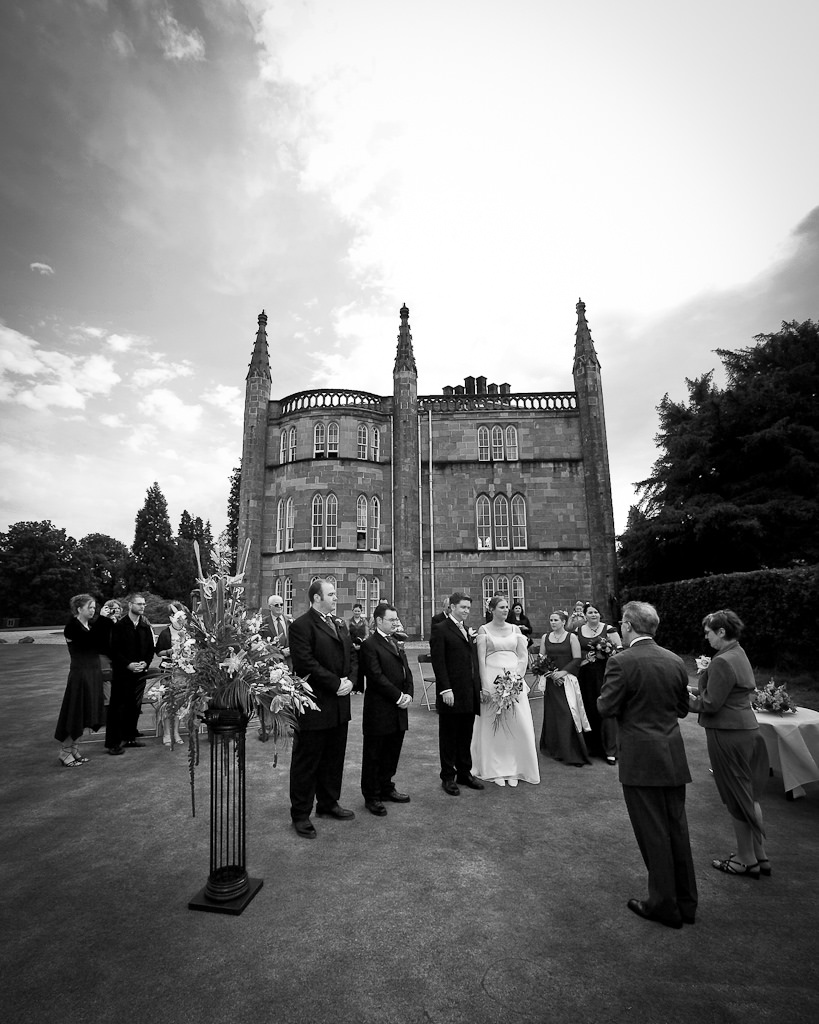