It’s been a busy week. On Tuesday I took part in what would have been called a working bee in NZ. A month or so back there was an advertisement on the company Intranet for volunteers to help out with clearing an area at a school with a view to building a new garden area. I volunteered.

The venue was Dorton School in Kent which is run by the Royal London Society for the Blind. The School is part of a complex that contains a Nursery (British for Pre-School), School and Further Education College. The school caters for blind and visually impaired students, further information can be found here: http://www.rlsb.org.uk/school/index.htm

The School is set in a beautiful part of England beside the town of Seal. The drive to the School from the Sevenoaks train station was very pleasant, passing a number of large stately homes along the way. We all met at the School and after everyone had arrived we sat down and were given a talk about the RLSB Charity, the school and what we would be doing on the day

There were 20 of us and under the guidance of Sam, the School grounds man, we set about clearing the area that was to become the new garden. We were split into teams and I was with a couple of others taking down an old glasshouse. There were groups digging up topsoil, removing concrete paving stones and taking out an old pond. Throughout the morning as things got done we all helped out with various duties. In the afternoon it was more about preparing areas for the new paving and there was a lot of shifting of stone, dirt and sand to prepare for the laying of new pavers. There was also some electrical work, the installation of a small fountain and some concrete laid as well.

Moving the rocks from the bank above

It doesn’t sound like much when put down in a paragraph but we had a long hard day working. Not that anyone was complaining. The weather was lovely and we were all chatting and having a good time. Once we’d done all we could we had a few speeches thanking us for our work, champagne was opened and consumed and then it was off to the showers before heading out to a local gastropub for a very nice meal. The day started when I left home at 6.30am and I arrived back in Brentwood shortly after 11pm a very tired man

The gang having finished

Wednesday and the LST football team was scheduled for our last game of the season against GVA Grimly. We were all set to leave work at 5.30pm when we were told that GVA had rung to cancel. I think the guys in the team probably looked outside at lunchtime and decided they had nothing to win in the evening game so they’d go to the pub and enjoy the warm weather. We ended up going to the ground and playing a social five-a-side game for an hour or so. It was a pleasant way to end the season. We ended up coming second on goal difference which means we’ll be promoted to the top league next season. You can see the league table here: Mitoo League

Which brings me to Thursday. A few months ago we attended a fan club concert for the band Garbage. To attend that concert we had to first by tickets for a larger concert taking place today. With Paul and Jen we made our way to the Brixton Academy and had the pleasure of listening to one of the best concerts I’ve been to in the last few years. The earlier concert had been a bit subdued but this time both the band and the crowd wanted more and it was a rollicking event. Paul and I made our way towards the front of stage and proceeded to bounce our way through the music along with the rest of the enthusiastic crowd. It wasn’t an angry crowd either, most people being very friendly and polite (well, except for the large man standing in front of Keryn and Jen and spoiling their night somewhat). The song ‘When I Grow Up’ was a particular highlight with the whole front of stage jumping up and down as Shirley Manson prowled the stage and egged us on. It was also a special night for Shirley as it was her Dad’s birthday and he was in the audience, she sang him a nice song at one point.

As all good things do the concert came to and end and we joined the throngs heading back to Brixton tube. Almost despite the crowds we made good time and got home just after midnight.

We had a long lunch today and wandered around St. Paul’s after having eaten. They have just finished four years of restoration work inside the Cathedral and for the first time since we’ve been in the country there is no scaffolding inside. Sometime in the coming weeks we’ll have to take a look, we found out last weekend that we can get 2-for-1 tickets so there is no excuse not to really. The cleaning work outside the Cathedral continues, you can see here the difference that is being made.

The clean and the not so clean, a centuries worth of smog, dust and grime

One thought on “Not grown up yet” 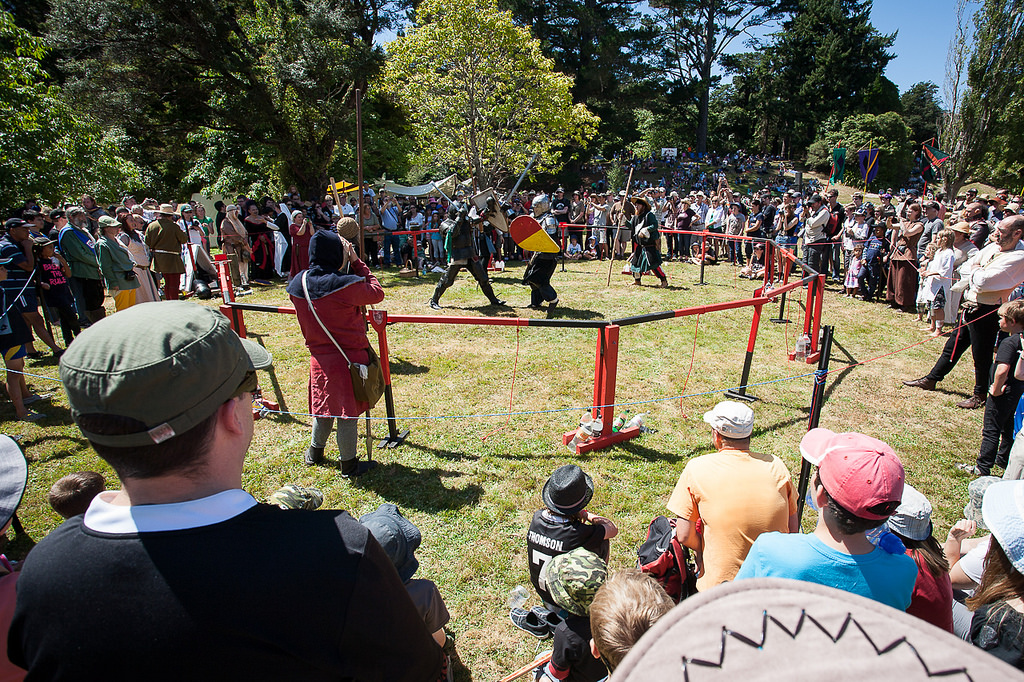