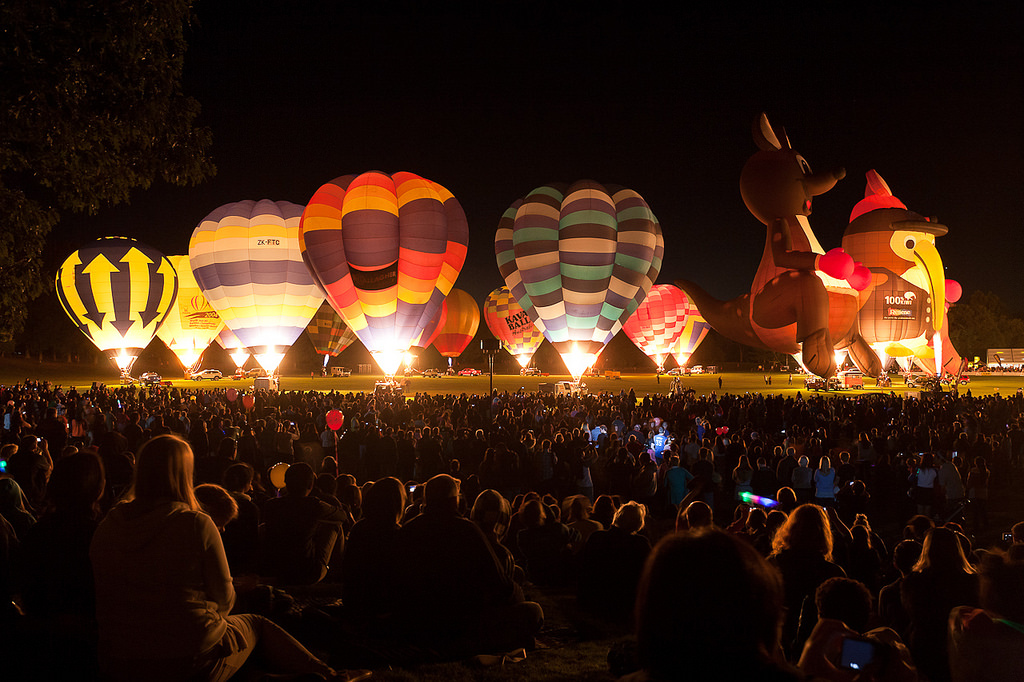 I’ve been slowly thinking through what I might enter for two of the bigger NZ based competitions coming up, the DPhoto Amateur Photographer of the Year and NZ Geographic Photographer of the Year. For the NZ Geographic competition I can take some encouragement from the Flickr group they promote. The editor and photo editor are regularly going through the submitted photos and choosing favourites and every two months three photos are selected to be included in the next published magazine. One of my photos was selected for the latest magazine, issue 115, and I got paid for the privilege as well which is always a bonus. 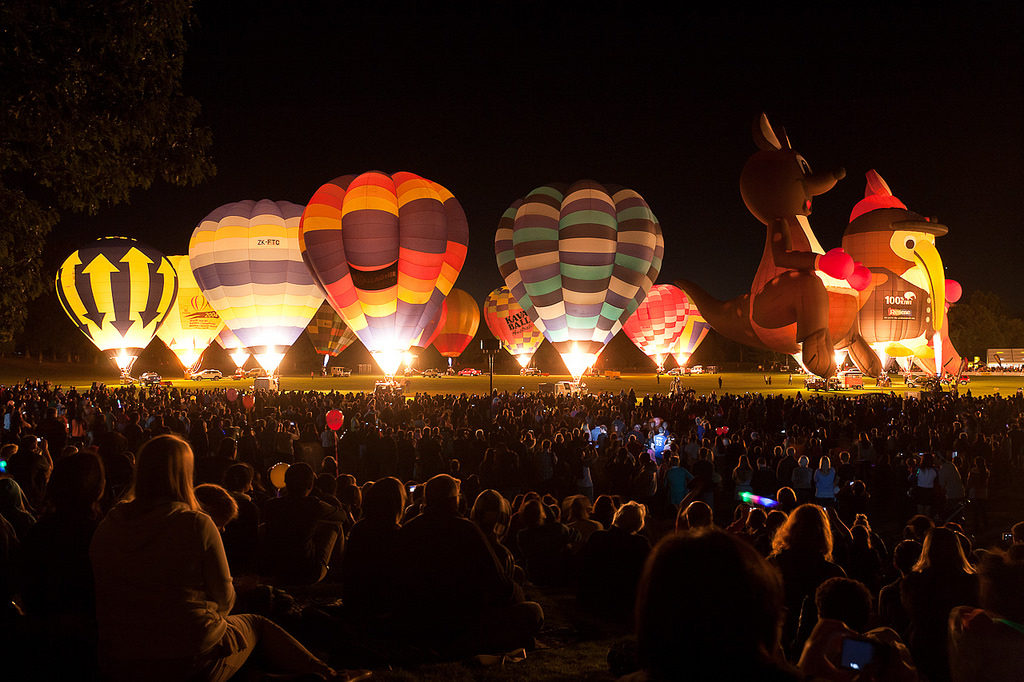 The Balloons over Waikato night glow, as seen in NZ Geographic issue 115.

Kudos must go to my sister Bridget. We visited Hamilton after our Auckland trip, staying just one night that happened to coincide with the night glow event. Keryn and I were blissfully unaware that the balloon event was on until Bridget suggested we attend. It was a pleasant evening watching the crowd grow and then the balloons first inflate and then glow in time to music.

Also coming out shortly from NZ Geographic is a book celebrating New Zealand using a selection of photos from the Flickr group submitted over the past 12 months. The book was to be called Image Nation but now has the name Southern Exposure, it may change again. I’ve got a photo in the book, a shot taken at the Malaysian Night Market in Wellington last year. 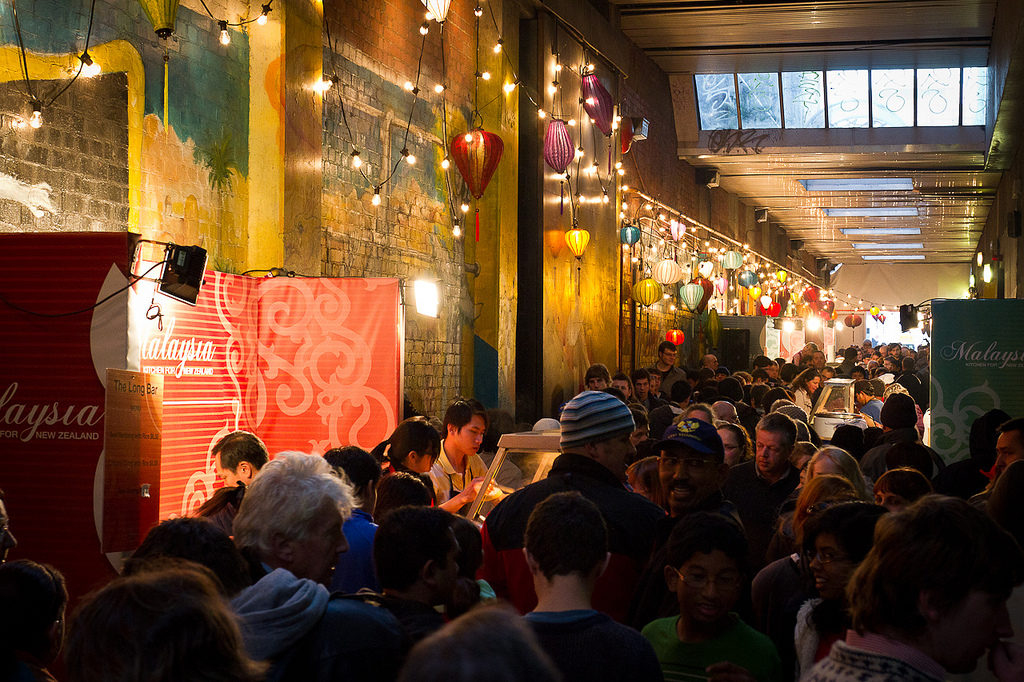 Opera House Lane transformed for one night into a food market.

I’ve also had success in a couple of recent photo competitions. As last year I have been highly commended in the Guardians of Pauatahanui Inlet photo competition for 2012 in the wildlife section with following portrait of a pukeko. 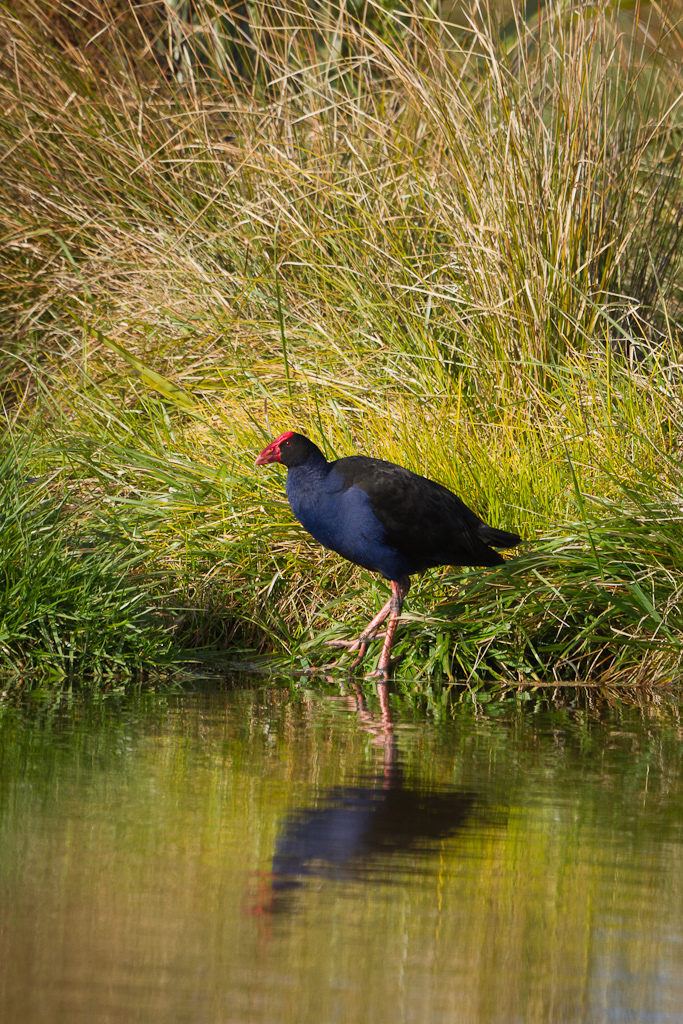 A pukeko in the reeds.

And yesterday I found out I won the landscape category of Tiritiri Matangi 2012 photo competition with the Lighthouse and Stars photo. The photo will probably be included in the Tiritiri Matangi 2013 calendar so I’ll put a link up to where it can be purchased once its available. I suspect I’ll be using that photo in a few other competitions this year (terms and conditions allowing). 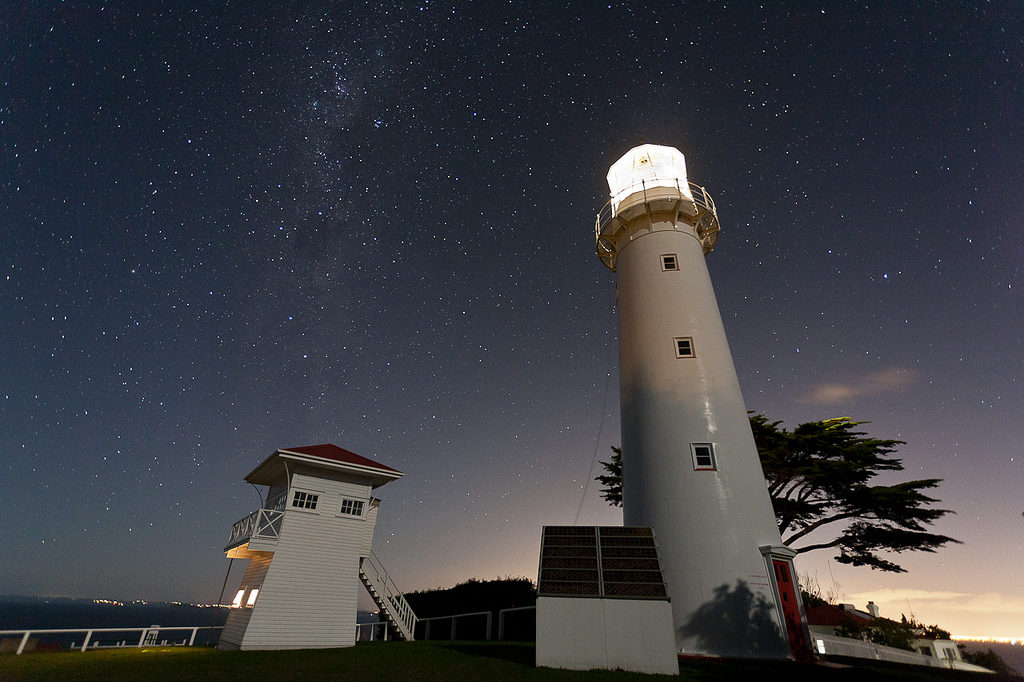 The lighthouse and the stars.

3 thoughts on “Competition results, a book and a calendar”