We normally see a movie a month or so but this last week I’ve seen three (Keryn didn’t see the second). Here are some brief thoughts on three quite different movies: 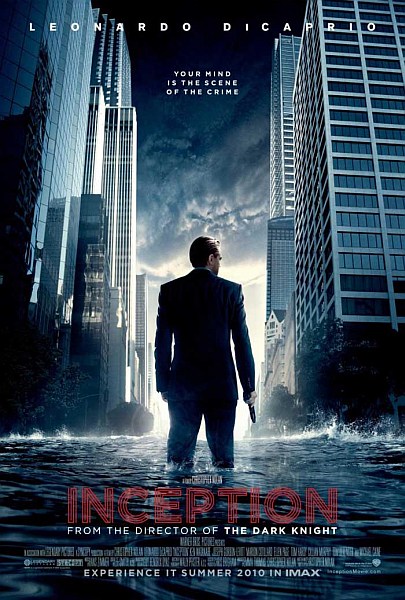 We caught a free showing of Inception in Wellington (thanks Flicks!). I’d been looking forward to this movie having enjoyed every Chris Nolan movie I’ve seen and Inception did not disappoint. Inception is the story of a team of people who steal confidential thoughts from a targets mind using constructed and controlled dreams.

Now, I have to admit that I did doze off for 15 minutes or so due to 2 hours sleep in the previous 28 hours but that was my issue, not the movies. I can’t remember the last original movie (not based on a book, not a sequel) that was this engaging and entertaining. It’s also nice to see a blockbuster movie that requires a bit of thought to keep up with the events on screen. You’ll have to see the movie for more, it’s well worth a trip to the cinema. 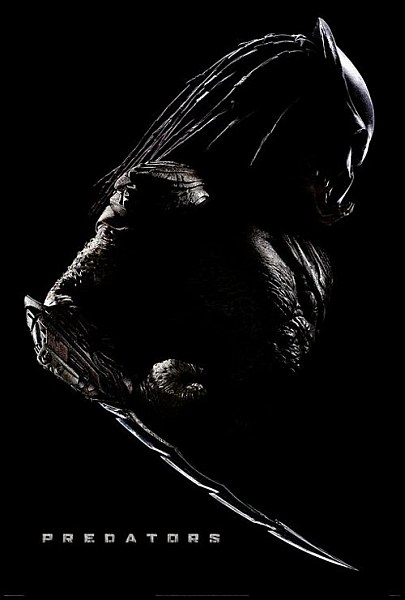 Last week we went to Auckland, primarily to celebrate the 65th birthday of Keryn’s mum Elaine. Keryn and family went to Swan Lake on Ice after a nice dinner and I passed on the ice dancing (I wasn’t that interested given the cost) and instead I went to the nearby cinema to see what was on. Predators was my only option, which was fine by me.

A bunch of people are dropped on a planet and are hunted by the title characters, three new Predators (bigger! faster!) and one original. Boasting a better cast than usual for this sort of sci-fi movie I enjoyed the set-up and action as the team was slowly reduced in number. A couple of twists were fairly easy to see coming and the ending set up the possibility of a sequel. It was enjoyable but I’d probably save my money for a dvd/bluray release if I was to choose again. 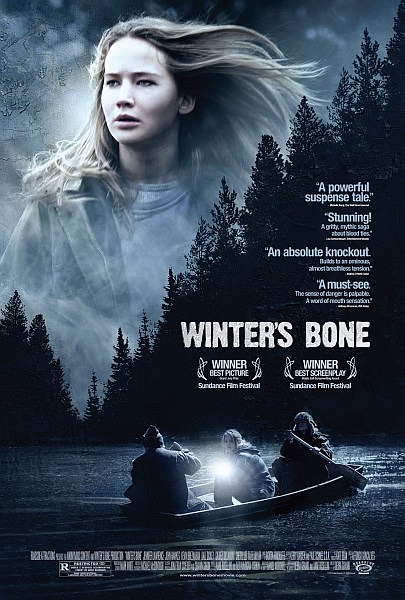 Last year we saw no movies in the NZ International Film Festival, this year we’ve seen one. I’d read good things about Winter’s Bone and bought tickets a while ago to see it at the Embassy here in Wellington.

Winter’s Bone tells the story of Ree Dolly’s search for her father in rural Missouri. Facing the loss of the family home unless she can find her drug dealing father and convince him to attend his upcoming court date Ree has to penetrate the code of silence of her extended family and a local community with deep ties to the drug trade. Ree is a tower of strength and determination in the face of indifference, silence and violence. The movie is often described as depressing but I think this is wrong; the situation is depressing but Ree’s struggle is inspiring and while she goes to some dark places on her journey the end result is respect and closure. A powerful movie, highly recommended. 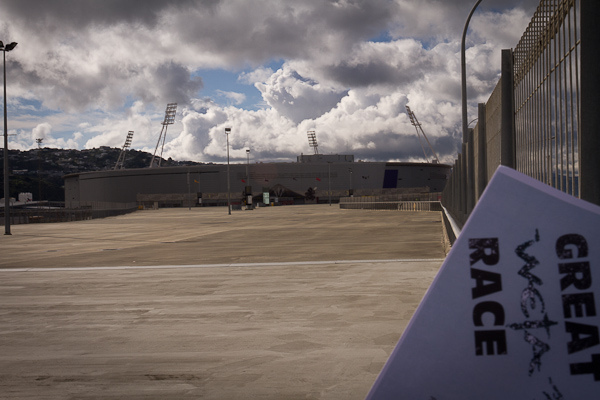 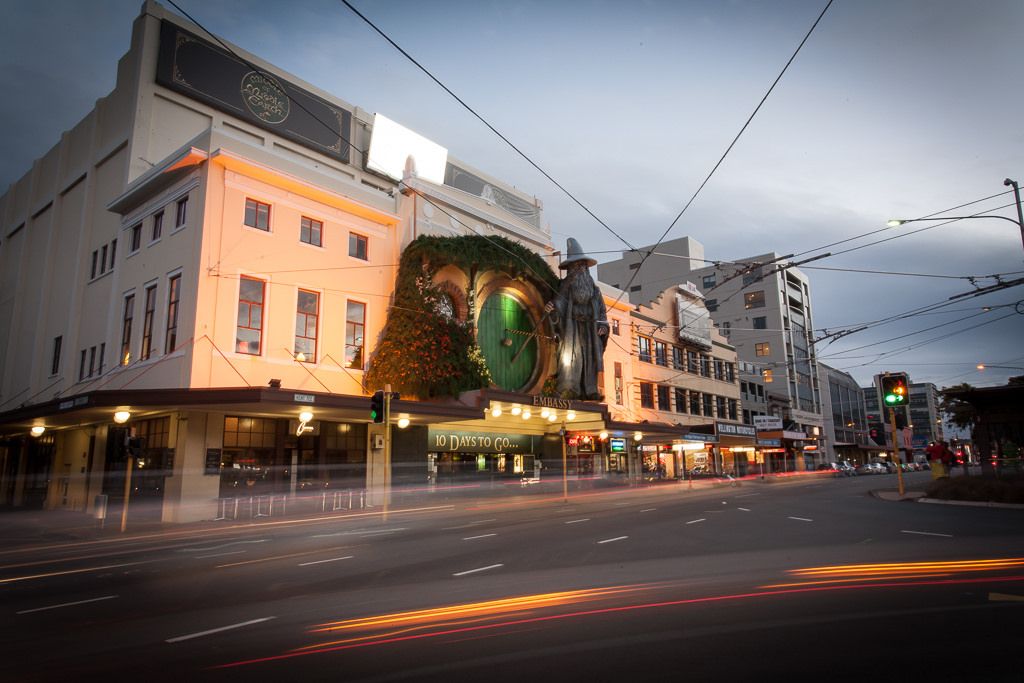