Today we had a lazy start before heading out into New Mills for a bit of shopping. Christmas dinner is going to be Mexican flavoured this year, just for something different. We purchased food and wine for tomorrow and then walked back to the house for a bit more relaxing. 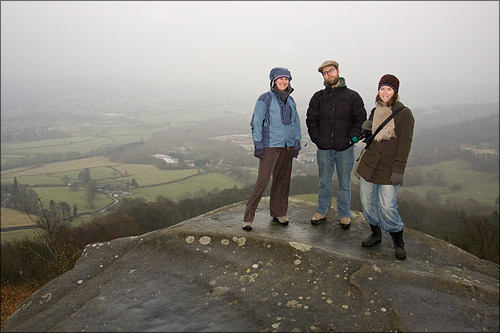 The guys over the valley

Yesterday was a crisp, bright sky day with a hint of frost after the mist had cleared. Today it was a grey, windy start that turned into drizzle as the afternoon arrived. This didn’t stop us heading out to the Nine Ladies Stone Circle near Bakewell for a bit of a dales walk. By the time we arrived the rain had pretty much stopped, though it was still a misty day with visibility limited over the valley. It was a 30 minute walk along the edge of the Stanton Moor with us stopping a few times to peer out over the Derbyshire vale and also checking out a few carvings we spied in the rocks. 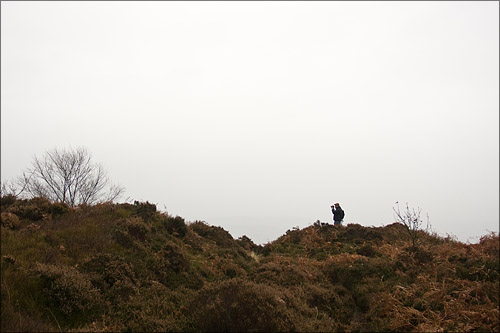 Sam taking photos in the distance

Given the less than perfect weather and the time of year we didn’t see many other people, in fact the people to dog count was only just in favour of the people – everyone seems to have a dog to walk around here. We arrived to find the circle deserted, a small number of spent tea-light candles all to show that others had been here in the not too distant past. 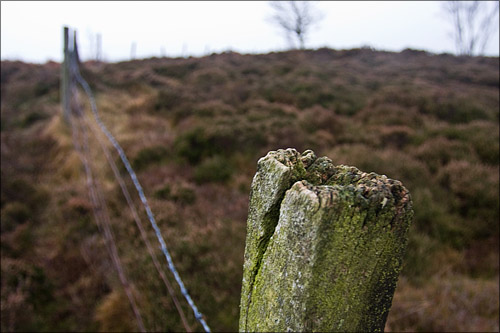 The fence on the edge of the moor

I had joked that Keryn would be “doing a Billy Connolly” at the stones but she decided otherwise. Keryn did join Patricia in doing a dance in the middle of the stones, I think the other group of people who turned up (walking their dog of course) must have thought we were all a little weird. The rain was beginning to get a little more persistent and the sky was darkening ever so slowly so we chose a path back over the moor and headed towards where we hoped the car was. 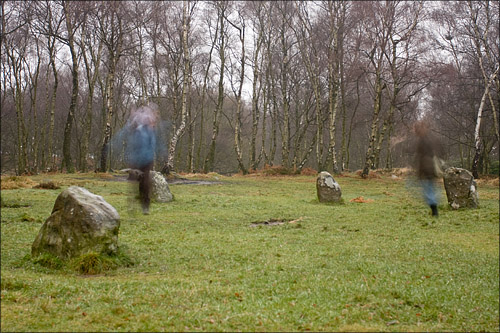 Dancing with the Nine Ladies

The chosen path turned out to be quite a bit faster than the outward journey so we were soon in the car waiting for the windows to demist and then driving off in the direction of Bakewell. Having arrived in the town that lends its name to the famous tart we tried to find a pub where we could have an early dinner. This turned out to be an impossible task, there were plenty of open pubs but none were serving food. Instead we stocked up on a few snacks at the local Co-op and headed back to New Mills.

Our sat-nav gave us an interesting route back through the under-streets of New Mills before depositing us on the high street. We stopped to get beer and dvds (small local shops are so much nicer than the bigger high street brands we have in London or even Brentwood) before finding our way home. Dinner is going to be home-made pizza which should be good, they certainly smell nice. I also managed to get a nice shot of Patricia and Sam’s Christmas tree, here it is. 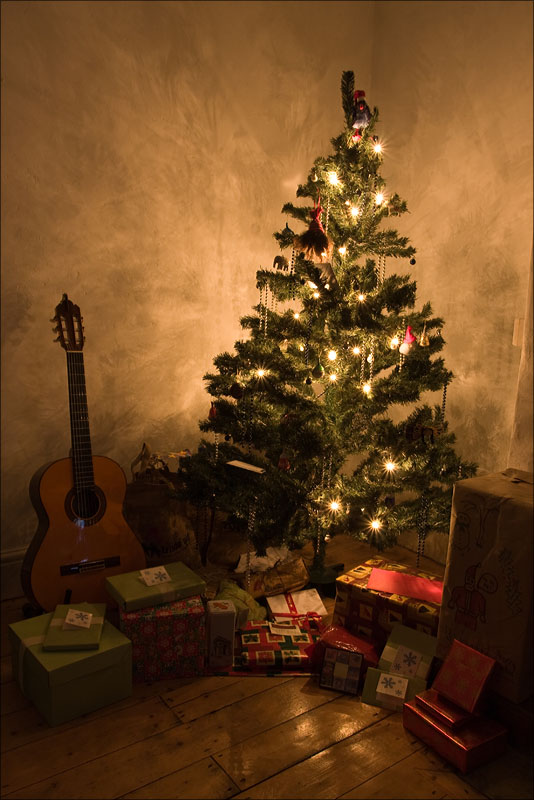 The Christmas Tree and presents 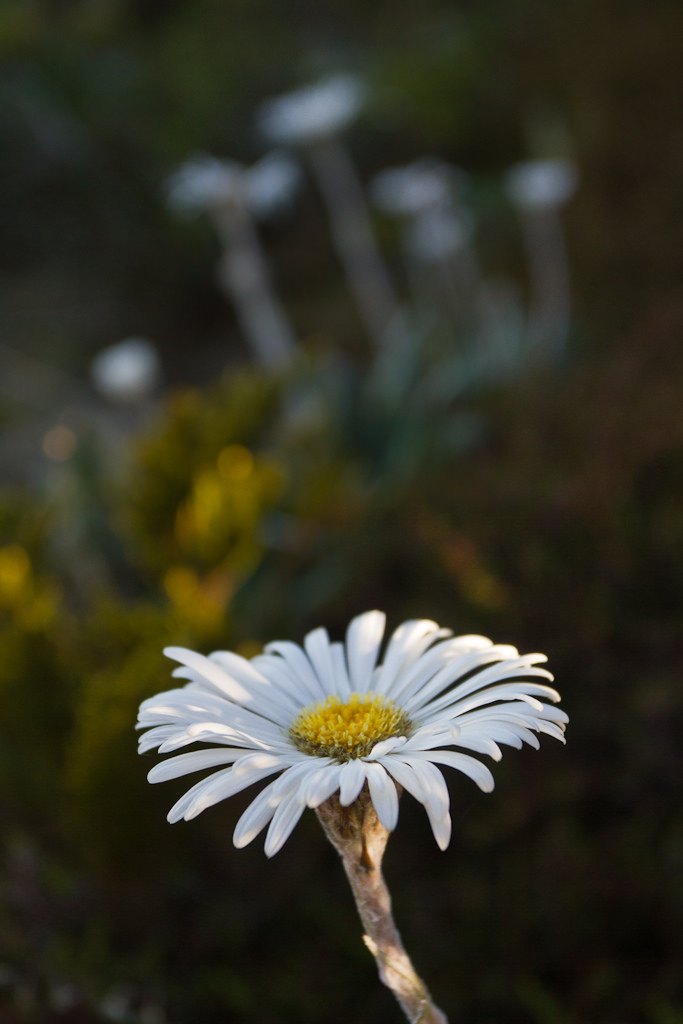 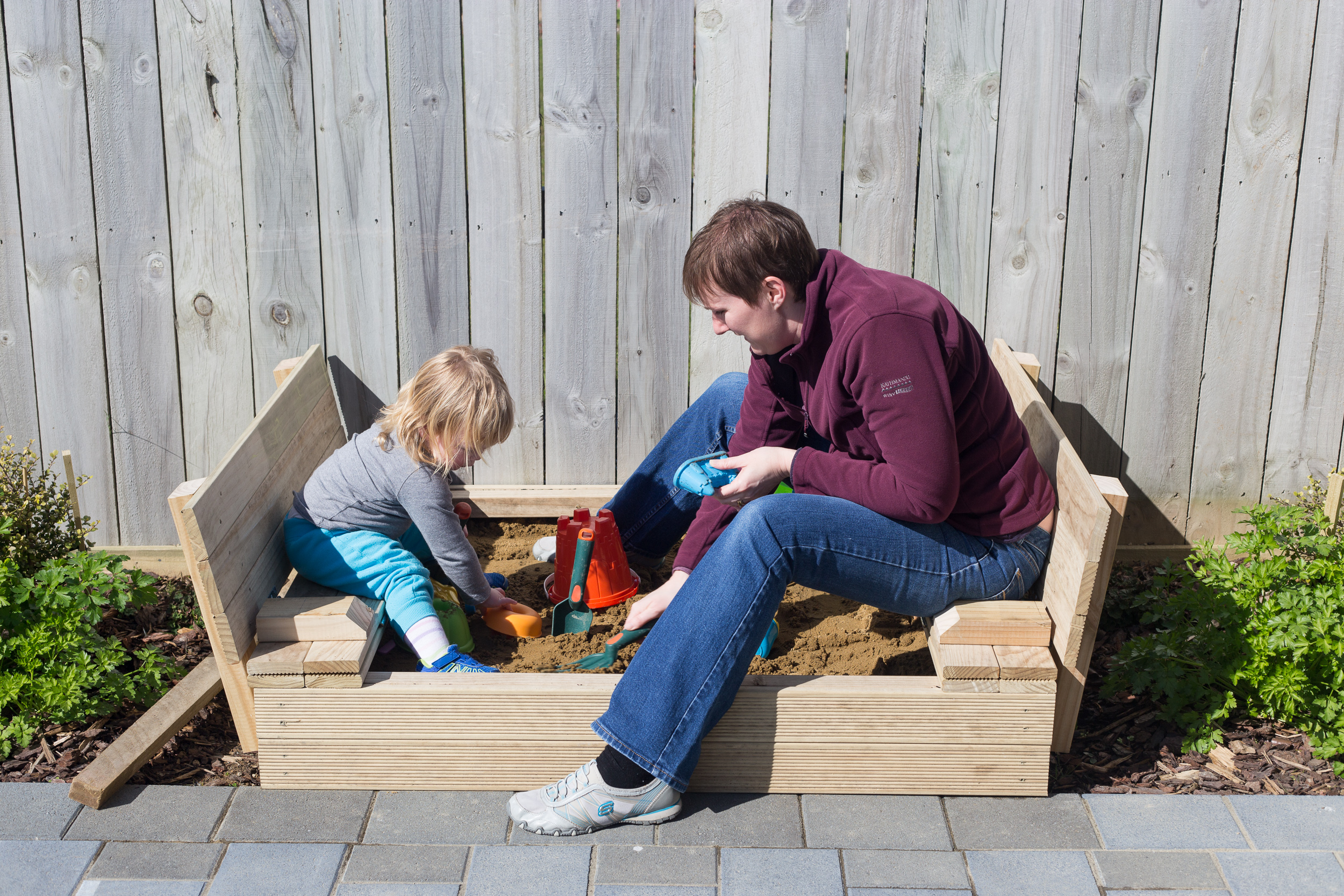