We attended a Christmas Concert at St Bride’s last night. Performing were Jethro Tull, though it was really Ian Anderson with a bunch of friends performing a range of tunes which included some Jethro Tull songs amongst others. Keryn, Jim and I had dinner at the Gourmet Burger Kitchen up by St Paul’s and then walked down to Ludgate Hill and through an alleyway to St Bride’s. Unfortunately it seemed like the other 347 people were all in the long line snaking away from the entrance to the Church and down onto Fleet Street. Once we were inside we handed over our tickets and then found a seat, half way down the nave, and then I went on a mission to find refreshment.

Refreshment was in the form of mulled wine and mince pies. It was nice to sit down with a warm and spicy drink after walking through the cold and misty night outside. All money paid for the night was going to a London charity, St Mungo’s, which provides support for the homeless. And I mean all money – the Church wasn’t charging for it’s use on the night, the musicians were all playing for free, the t-shirts were provided and printed for free so there were no costs at all.

The concert itself was very relaxed. Songs played covered Jethro Tull pieces, Ian Anderson solo work, re-jigged Christmas tunes, classical reworkings and a few compositions from the guest violinist Ann Marie Calhoun. There was a four person choir made up of members of the larger St Bride’s Church choir and at one point we also had an audience sing along of Silent Night, all very festive. Ian was quite chatty and everyone was having a good time. There were also readings or verse and prayer from various members of the band and also the parish Pastor who seemed to be a very friendly and jovial man.

There was a brief intermission to give people time to stretch their legs and also find a toilet as there were none in the Church itself – I think there would have been longer queues than normal at the nearby pubs. The concert was over shortly after 10pm and after a quick photo out front we made our way back to Liverpool Street. It was a good night, possibly the most festive occasion we’re attended since we’ve been over this side of the world. 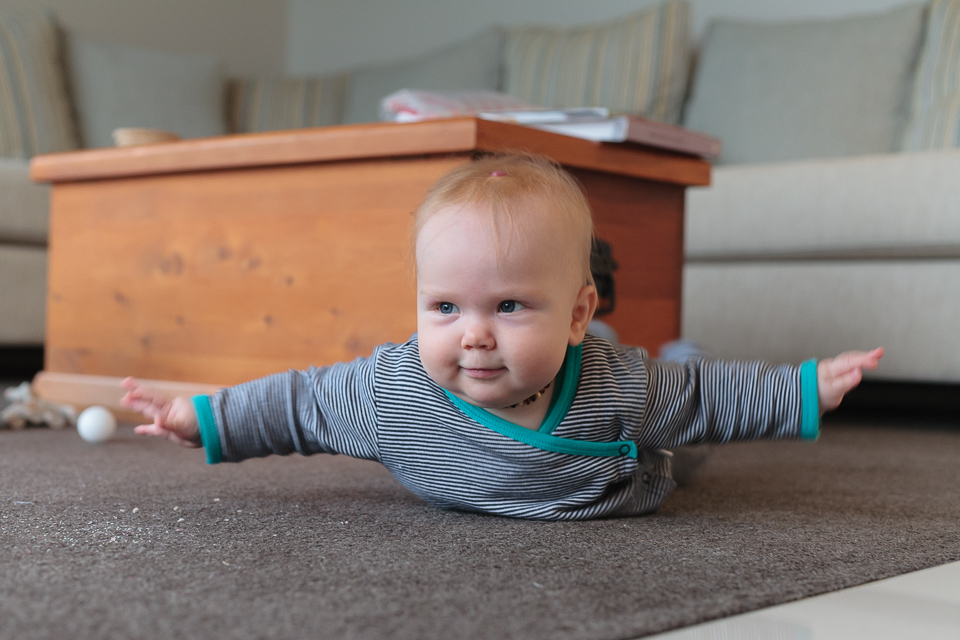