Last weekend Karyn & I (Keryn) decided to go to the markets for the day. We wanted to go to Spitalfields & Petticoat Lane Markets, but after surfacing from the tube and wandering around we quickly discovered that these markets were not open on a Saturday. We figured since we were in the City, with the intent on wandering around some markets we needed to figure out some markets that were in fact open. After a trip to a bookshop and looking through a London guides, we headed off to the Covent Garden Markets. I enjoyed wandering around these markets, the atmosphere was great, and there were heaps of street performers trying to make a buck plus lots of things to have a look at. Karyn & I made the mistake of getting a stuffed potato each for lunch – the mistake was we should have got one between us – they were huge.

That night we were off to dinner at a Greek Restaurant with Karyn & Brian and Jim & Gee. The food & service was OK, and the black stuff all over the table and plates was a bit dodgy, I think we will check out a different restaurant next time. Sunday involved a trip to Earl’s Court to see Tomorrows World Expo, about 2 football fields worth of stalls & displays of new inventions. I found my cat replacement while I’m over here, but it costs a wee bit – Aibo an electronic dog from Sony – it is really cool. There was also a Robot Wars stage set up at the back where they were filming an International challenge. We had seen some of these fights on TV and decided it would be laugh to check it out, so we bought tickets to the afternoon session. We got to see a few fights and got to see how they go about filming the interviews etc. The were filming for both the UK and American audience, so there were two sets of interviews and introductions, the American guy is a WWF wrestler and wasn’t too good at the interviews ’cause he kept on stuffing up and having to do retakes, while the UK presenter is Craig Charles (Lister from Red Dwarf). We also got to have a look out the back at all of the robots being fixed etc.

Movie: Shrek – Animation is amazing, several occasions for a good chuckle, all in all a really enjoyable movie. 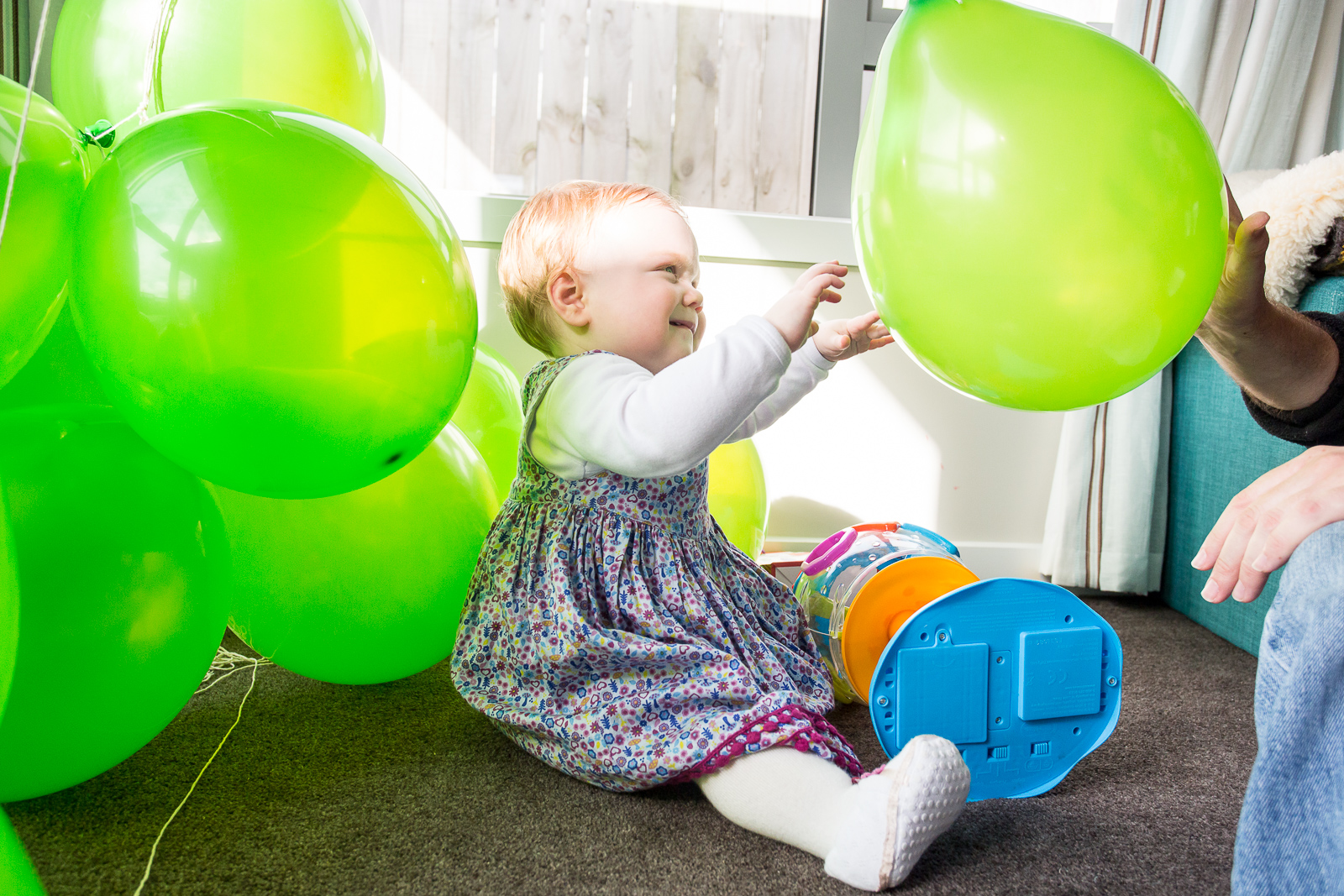