For the past few days a whale has been loitering around Wellington Harbour. Relatively quickly the whale was identified as a southern right whale, a species last seen in these parts 8 years ago. There is a myth that back in European settlement days the southern right whale population was such that their noise at night keep the Wellington human population awake at night. While this is probably untrue it would be true that before whaling took hold in around New Zealand there were thousands of southern right whales in our waters, whaling likely reduced this to double digit numbers. So to have a southern right whale back in the harbour and exhibiting behaviour that indicates it is looking to attract a mate is exciting. Maybe we’ll get more?

Southern right whales are often comfortable with human activity, acting with curiosity to boats and coming close to shore. The visiting whale has been touring the harbour and on Thursday just gone was entertaining the Wellington office crowd by spending the whole day close to the city centre. Taking the harbour-side walkways there were crowds of people hoping to catch a glimpse of our visitor and during the morning and evening we were treated to displays of breaching (jumping out of the water), loptailing (slapping of the tail on the waters surface), spying (just the head popping out of the water) and general lazying around. The happy buzz was fantastic, I talked to a few people enthusiastically talking about seeing a whale for the first time.

I had read about the whale for a few days, first sighted near state highway 2 towards Petone at the north end of the harbour and then on the next day near the Interislander ferry terminal further south. I figured that if it was moving southward that it might get closer to the city on Thursday so bought in my camera gear. On the way to work I checked for updates (via Facebook and the Whale and dolphin watch – Wellington group) and was happy to find I had guessed correctly and the whale was slowly making it’s way through the inner harbour. I managed to get a few photos of the whale breaching and playing around before reluctantly heading to work.

I got out at lunchtime and managed to get a couple more photos though the whale was further away at that point. Moving on a day our friend is back near the Interislander ferry terminal, still mostly unconcerned by nearby boats to the point where an incoming ferry had to sound its horn and then circle for a while before it could get in to dock. Local photographer and past time national marine mammal advisor at the NZ Department of Conservation Rob Suisted has even posited that based on historic behaviour “..then it is potentially here for several months of frolicking, given old breeding/birthing congregations”. Exciting times, hopefully the whale will stick around, will be back and in the future might bring some other whales here as well.

For more information on southern right whales check out this infographic. 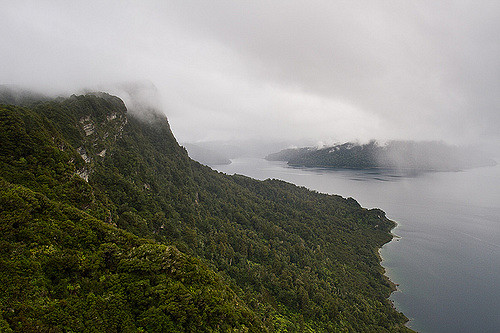 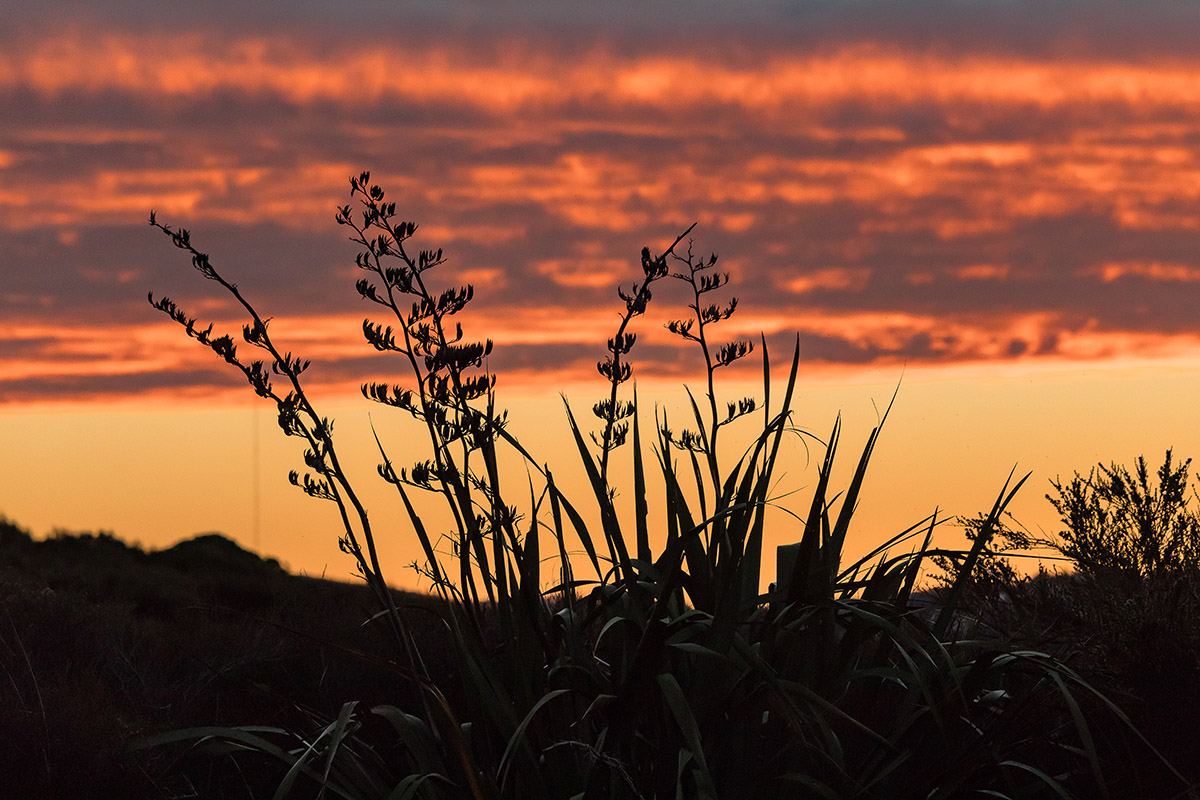