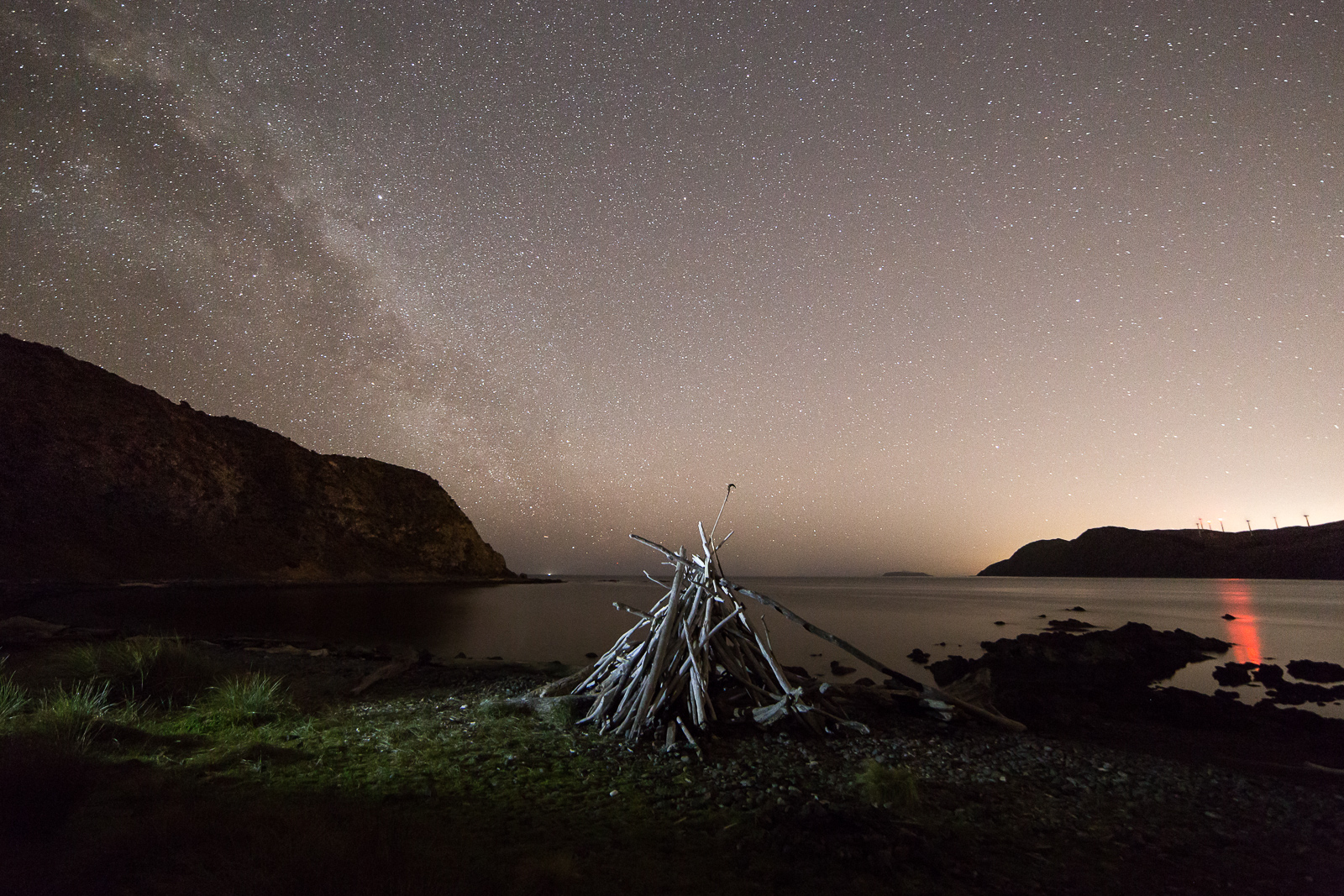 We had a weekend of wonderful weather with clear skies and little wind. The moon was rising late on Sunday night so I headed out to Makara to shoot the stars. It was a glorious, a little cool but calm and only a few people about the beach. Heading along the coastal path I could see a torch swinging in the distance but otherwise I was alone. With no moon it was very dark and the myriad stars were clearly spread across the sky.

Walking partway up the hill I stopped at the point where the path met the cliff. In the darkness I could just make out two guys in sleeping bags and another standing with a guitar in hand. They were simply taking in the view and chatting so after a short conversation I left them to their stargazing and I took the path north to overlook Makara beach.

From there it was back down to the beach and time for some experimentation with a flash and the torch function on my phone. There were a few driftwood constructs along the shoreline so I used one as a focus point, placing a flash inside and lighting the outside with a short burst of torchlight. It look a while to figure out exposures that worked but I got some acceptable photos. Next time I’ll need some gels (or something simple like cellophane) to add some colour.

Walking back to the car I took a few more photos using my actual torch to add some interest to some portrait shots. With the camera on my tripod and the timer set I’d hit the shutter button, run down the beach (trying not to lose anything from my pockets) and then stand looking skyward and pointing the torch upwards. How else was I meant to spend a Sunday night? 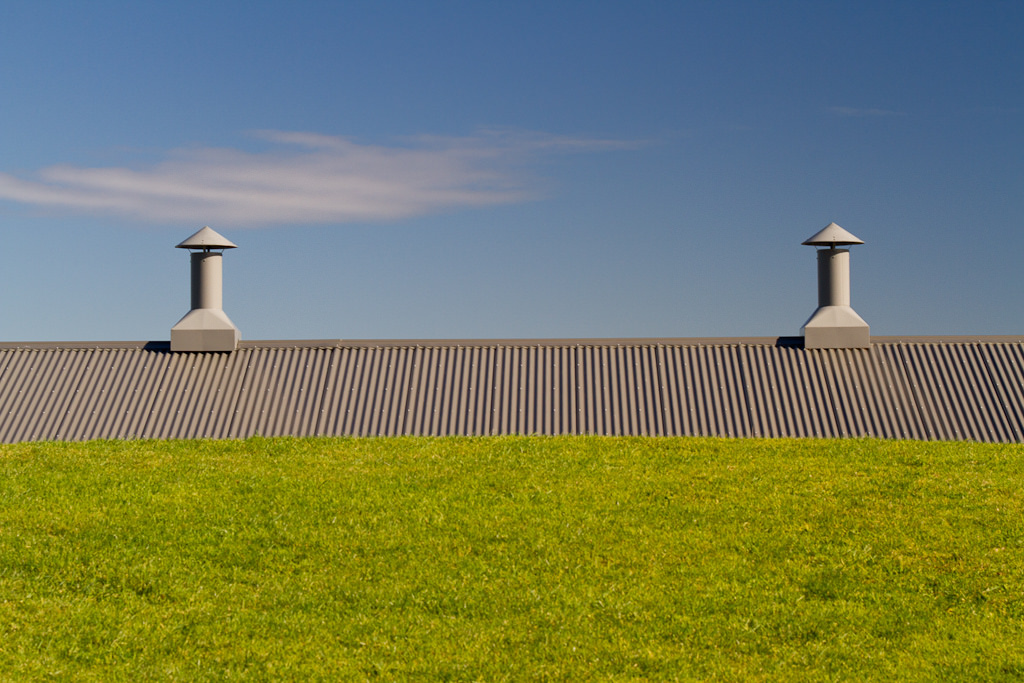 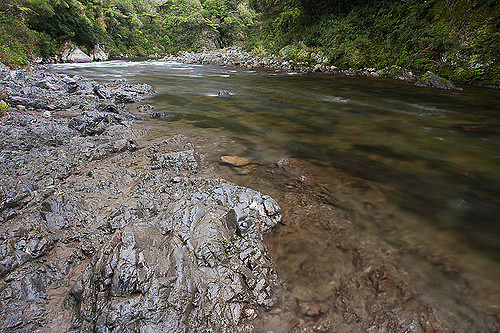