As predicted we have been back to Pepe’s a few times now and they don’t disappoint. I’m sure you wanted to know that.

Over the last few weeks, in no particular order: we have had visitors from Brisbane and Hastings stay over (and continue to stay actually – mid-stay I’ll say); I’ve bought a bike and been for a ride out to Pencarrow Heads; Been out in Wellington On-Our-Own for the first time; Been out with others in Wellington and lastly I’ve had funny looks from people down the road while out taking photos.

In more detail then Paul and Jenny visited with their friendly little toddler Mathilde. We took them to a few sights of Wellington taking in the Zoo, Parliament, Mt Vic (can I call it Mt Vic, have I lived here long enough now?) and up to visit Sam and Jules in their new house. We had a good time and a nice few days of catching up before our guests drove further North to experience more of this island.

Proving it is not only domestic cats that like boxes, I present a curious Serval in a banana box. 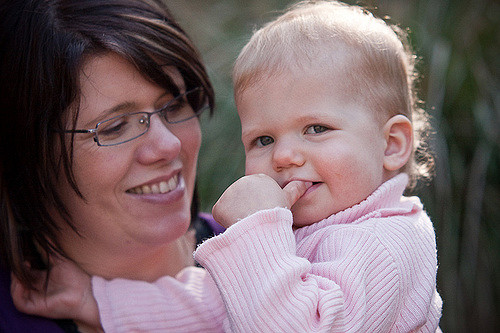 As the weather has been getting nicer I’ve been hankering to get some transport that doesn’t involve filling up with fuel. Finally after visiting a few shops and looking at bikes online and in store I decided on the place with the friendliest staff and ended up buying a Mongoose Tyax Comp from Glen at Cycle Science in Lower Hutt. My first choice bike was a more expensive Merida but the customer service wasn’t up to scratch at the store I visited, and it’s more convenient to get servicing done in the Hutt. Probably just as well, with all the extras (helmet, puncture repair kit, pump etc etc) I’m still under the price of the Merida.

With a few days off and nice looking weather I went for a ride out past Eastbourne towards the lighthouses on Pencarrow Peninsular. I haven’t ridden a bike properly for a long time (the Bolivian Road of Death excepted as that was 99% downhill) and while the 20 odd kms out was fine the 20 odd kms back was anything but. I should have realised I had made good time because I had a tail wind, I very much realised that I’m not really fit enough to cycle that far into a head wind. I even had to walk for a kilometre or so in Seaview as I couldn’t face cycling into the wind, very sad. I think this week I’ll restrict myself to smaller jaunts, visiting the Hutt River trail in the mornings perhaps. 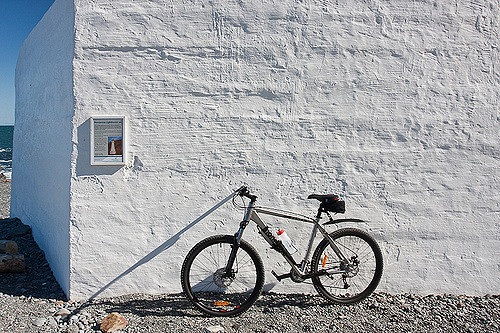 My new bike and the Pencarrow lighthouse 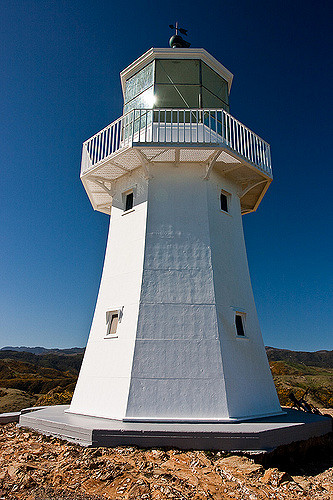 The trees that line our street are a mix of Pohutukawa and Kowhai and with spring coming on the Kowhai’s are currently covered in a profusion of yellow flowers. The local tui population is in raptures. I set out one late afternoon with my camera and long lens to see if I could capture any good shots. There is one particular Kowhai that is quite large and always seems to have one or more birds hoping from flower to flower and true to form there was one when I visited. I got a few half decent photos, I’ll be back for more while the flowers stay around. I got a few funny looks from neighbours down the street, maybe they haven’t seen anyone with a big camera standing around looking up at trees before. 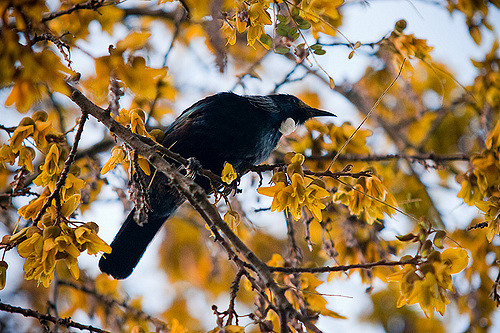 A tui in Kowhai heaven

In Wellington we’ve now been to a few more restaurants. We joined Pauline at Hede on Cuba Street and had good, reasonably priced Japanese dishes. It was Pauline’s birthday and there were friends and family of hers also in attendance, most of whom we had met before many years ago. Hede reminded me of Won Kei in London’s Chinatown. While one is Japanese and the other Chinese it was more the decor and experience (a bit run down, pack-em-in tables, really busy, efficient bordering on sometimes rude staff, really good food) than the menu that picked at my memories. We had drinks and cake afterwards at Enigma, good cake and really friendly service.

We’ve also been out in town eating at Ernesto’s again on Cuba Street before heading off to see Liam Finn and friends at the Opera House. Ernesto’s had good food and a friendly but a little bit absentminded staff. We got our table and food promptly enough but had to wait ages to get dessert menus after our table was cleared. Anyway, I very much enjoyed my black bean and chipotle chilli with grilled chicken and chorizo and will be back for more.

The full line-up at the Opera House was Connan Mockasin, Lawrence Arabia, Eliza Jane and Liam Finn. There were three sets with everyone on stage a lot of the time. I still find it strange to be seated at a alt-pop
concert, thankfully a large section of the crowd was of a similar mind and by the end I was perched to the right of the stage taking photos while a happy group danced and moshed in front. Good music and happy vibes make for a good night. 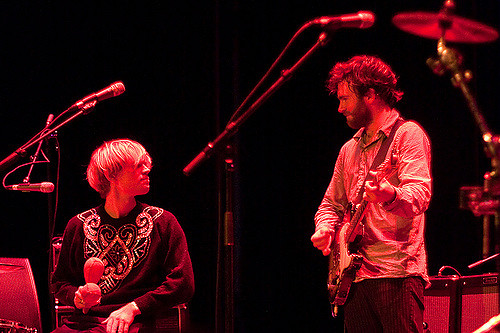 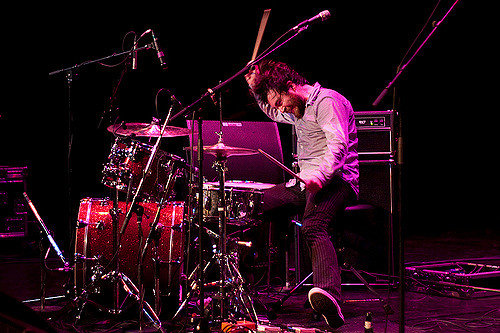 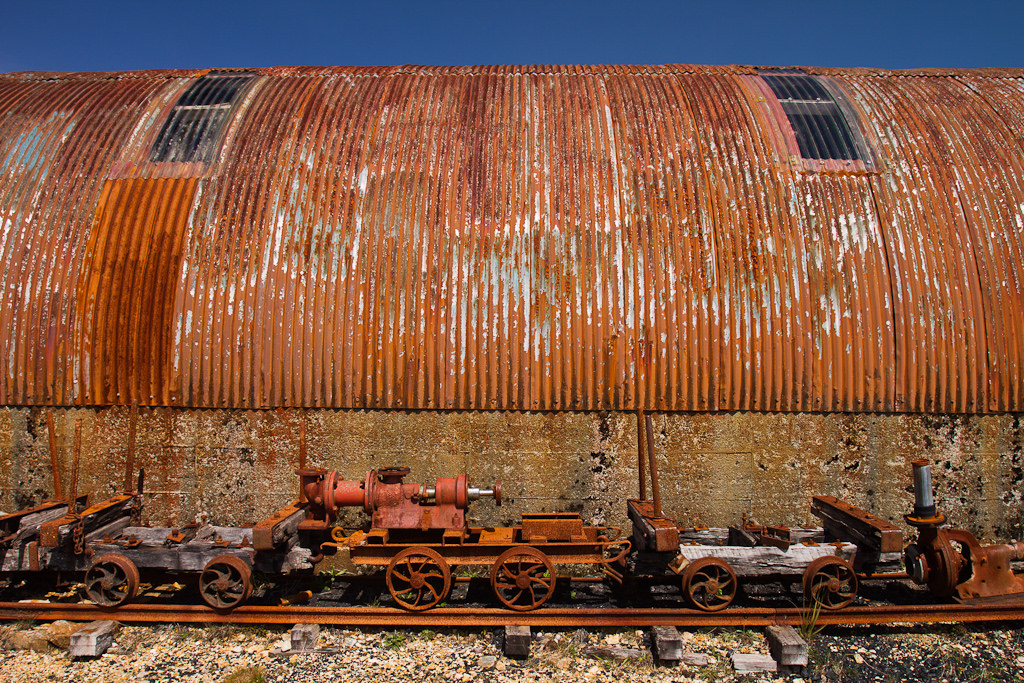 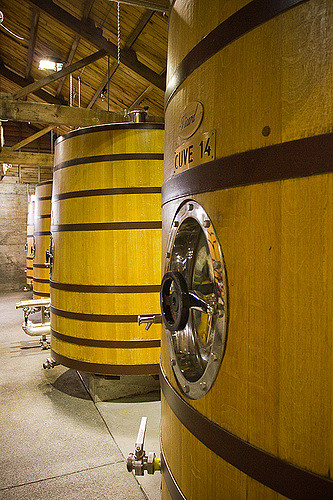 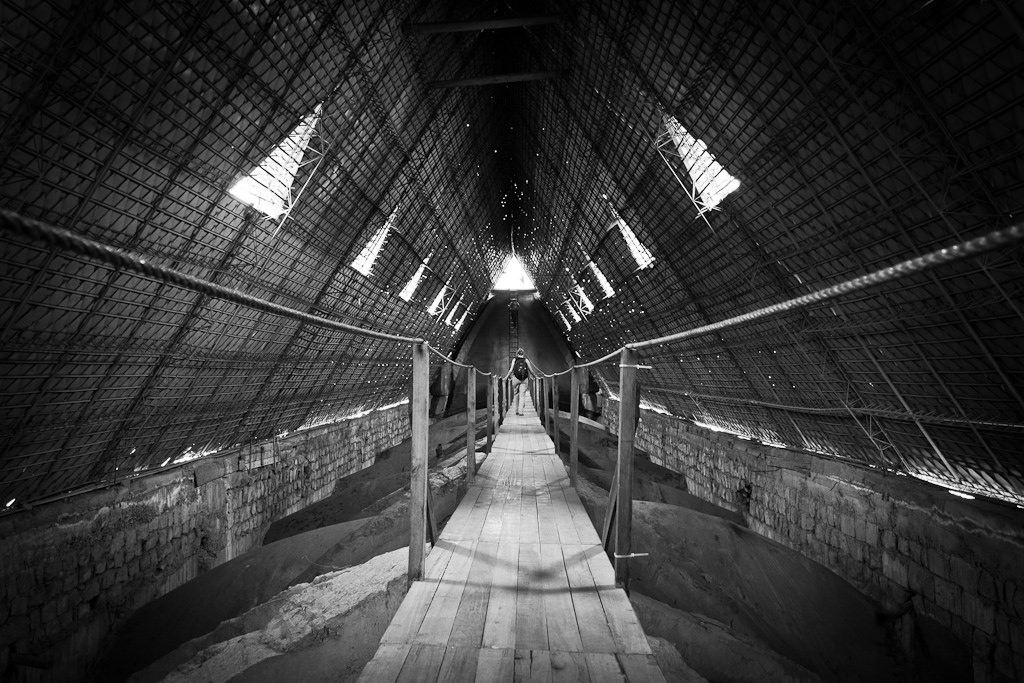