We attended our first concert of 2007 last night, the Arcade Fire playing at St John’s Church in Westminster. I got off work early so I could get near the front of the queue and in the end was about 2 hours earlier than I needed to be – oh well. I spent the time talking with the other two in the queue, chatting to the security guard Carl and watching people walk by.

Keryn arrived shortly after 6.30pm with food she had got at Nandos, a warm meal was much appreciated after 3 hours standing in the cold. The doors for the concert were finally opened shortly after 7pm and we were in and I was blindly rushing to the front row of seats. Unfortunately the middle front seats were all reserved so we ended up off to the side of the stage right in front of a bank of speakers. Thankfully those people who had reserved seats decided they didn’t want to sit at the front (or didn’t turn up) and we were able to move to a more central position when the reserved signs were removed.

At about twenty to 9 the band came in – the lights were dimmed and the band walked in from the bar with instruments in hand. Rather than walk to the stage they made their way to the centre aisle of the Church and stopped there to play the first song “Wake Up” acoustically. This was a great way to start and the crowd was (I think) a little shocked to see the band so close at hand.

Song completed they made their way to the stage and set up for another dozen or so tracks over the next hour. Highlights included the song “Rebellion” where Win (the lead singer) launched himself into the crowd and sang from the third of fourth row of the audience – trailing a microphone cord that the roadies desperately tried to keep from getting caught up in anything/anyone. Later on another band member also joined the crowd for a while, using chairs as makeshift drums.

The Arcade Fire have so much energy you couldn’t help but get caught up in the rising crescendo of each song. Each member (and there were 10 or so people up on stage) seemed to be able to play any given instrument so the end of a song would bring much movement as they all moved to their new position for the next one. It was a great concert in a nice venue – I feel like going back tonight but as Keryn rightly points out we can’t afford that. If you get the chance to see the Arcade Fire in a small venue then don’t think about it, just go.

Richard from the Arcade Fire bangs that drum – January 30th 2007

More photos from the night can be found in the gallery: Arcade Fire in concert at St John’s, Smith Square, London 30th January 2007. 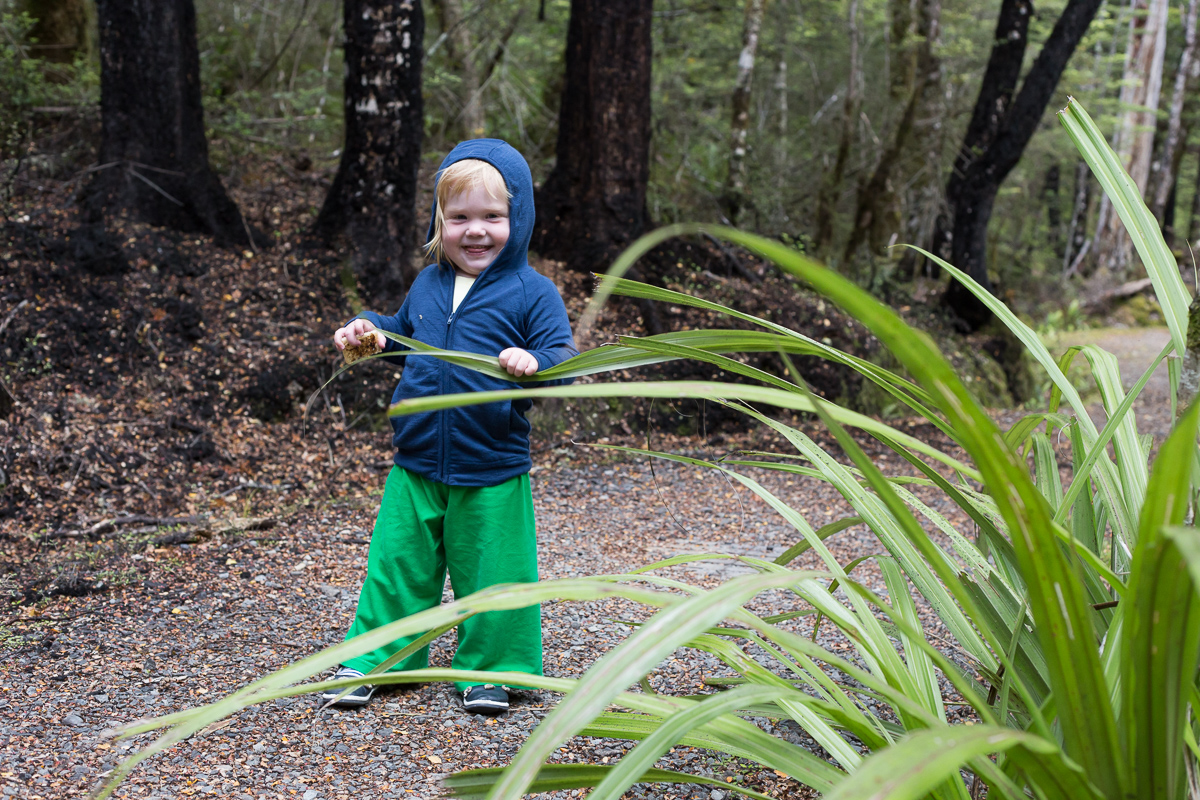