The Newtown Festival came around again so we had an afternoon walking around the stalls and checking out the sights and sounds. We parked up near Catherine and Paul’s (amazingly finding a park quite quickly) and went for a quick visit to say hi and because Alayna likes visiting her Aunty and Uncle.

Later on at the fair Alayna was interested in many different things including every dog that walked by, any stalls with toys, all the other children and babies and balloons. She also wanted to take a ride on the first thing we saw at the fair, the giant inflatable slide (or the big! big! slide! as Alayna described it).

We returned to the slide as our last fair activity and Alayna eagerly took off her shoes and with a quick boost up was heading up the stairs. Turns out the stairs were a little bit long for Alayna to comfortably reached so it was nice that another girl on her way up slowed down to help. Once at the top Alayna got a big grin on her face and launched herself down the slide…only to find it was a lot steeper and faster than she was expecting and she tumbled down to end up in heap at the bottom. She was a little unhappy but shook it off quickly and after a bit of a snuggle was almost ready for another go. Deciding that it possibly wasn’t the best idea we instead headed back to New World for an ice cream treat to help cool down.

Back to the quiet of Catherine and Paul’s and we were treated to pikelets and a relaxing sit down. It was nice to have a quiet break before the drive home.

One thought on “Lets go to Newtown!” 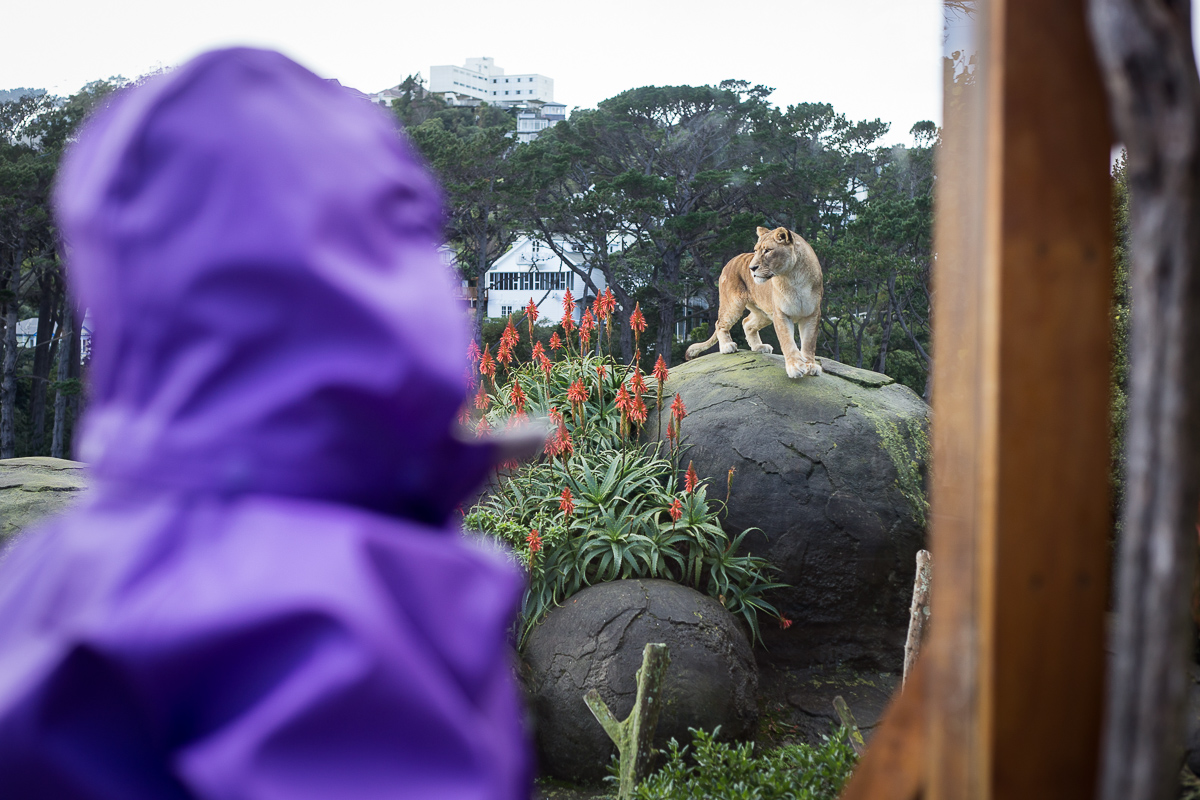 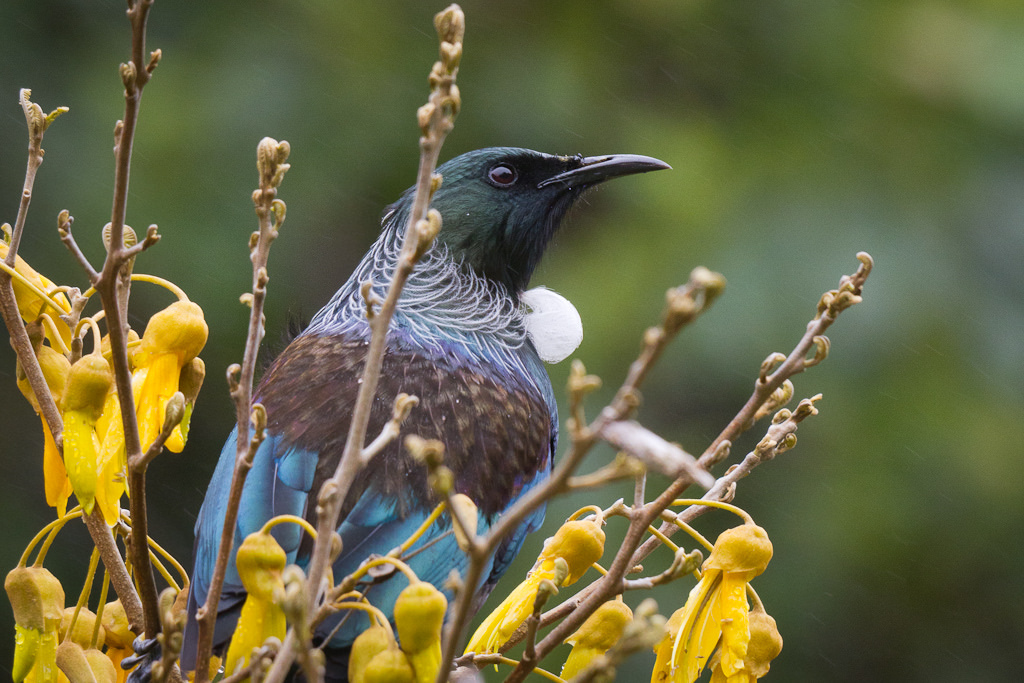