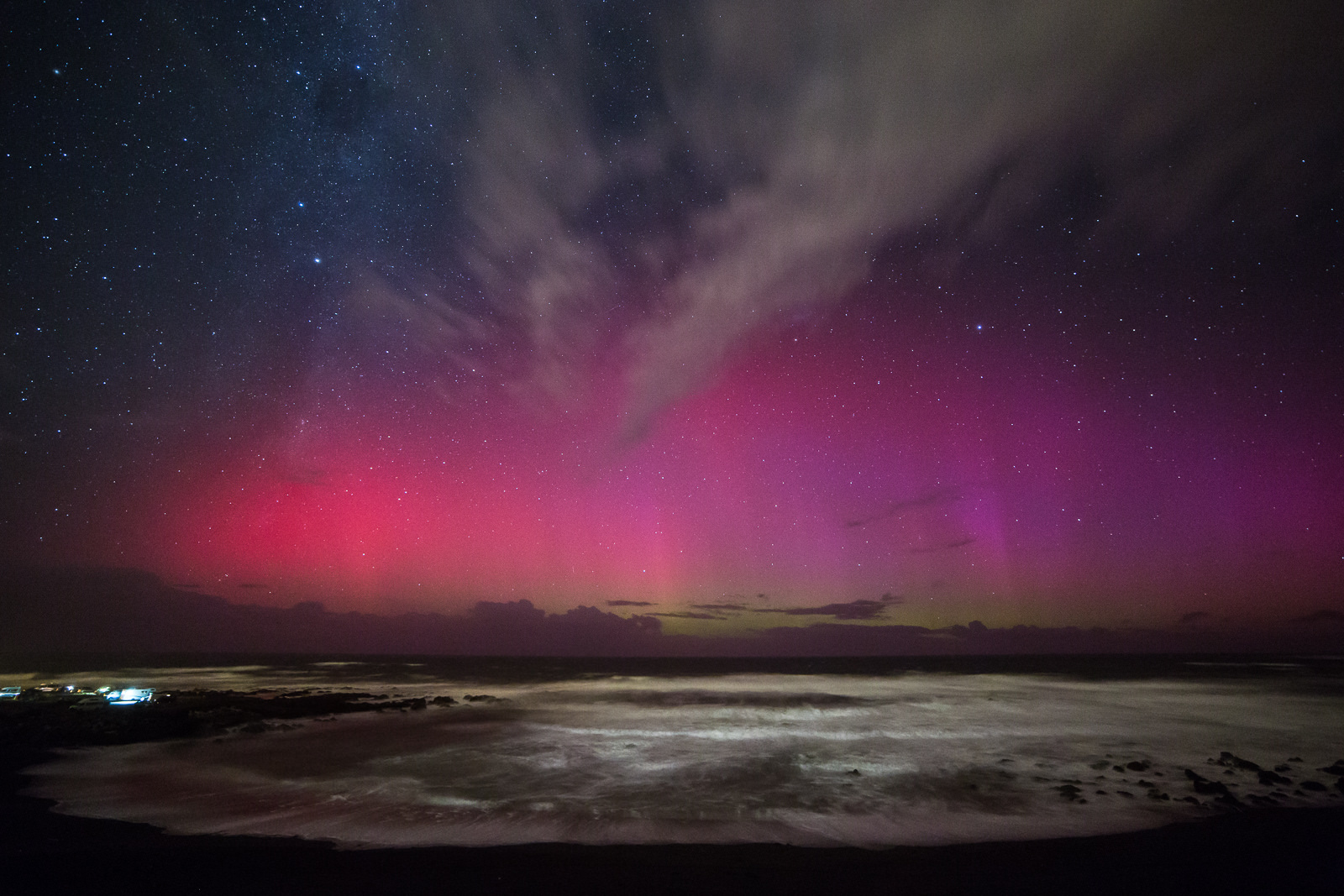 On the evening of 17th March 2015 there was a largely unexpected solar storm. The Aurora Australis facebook group was full of hopeful chatter that their might be a show as night fell so I took a chance and drove to Wellington to see what I might find. I found an aurora display that was simply wonderful and the best bit was that I could see parts of the display with the naked eye, no camera required! With the remanants of cyclone Pam blowing past New Zealand cook straight was all a-boil, heavy surf pounding the shore and sea spray blowing up the rocky beach. To avoid the spray I walked up to the plateau at the start of the Red Rocks reserve and set up the camera, and this is some of what I managed to capture.

I excitedly called Keryn and told her what I could see and then posted a quick photo to the Facebook group which led to a few more people arriving to share in the experience. I’ve never seen anything like it and I’ve certainly never photographed anything this magnificent before. Online there are opinions stating this is the strongest display for a decade so maybe I won’t see anything like this for a few more years, so I’m glad I took a chance last night. 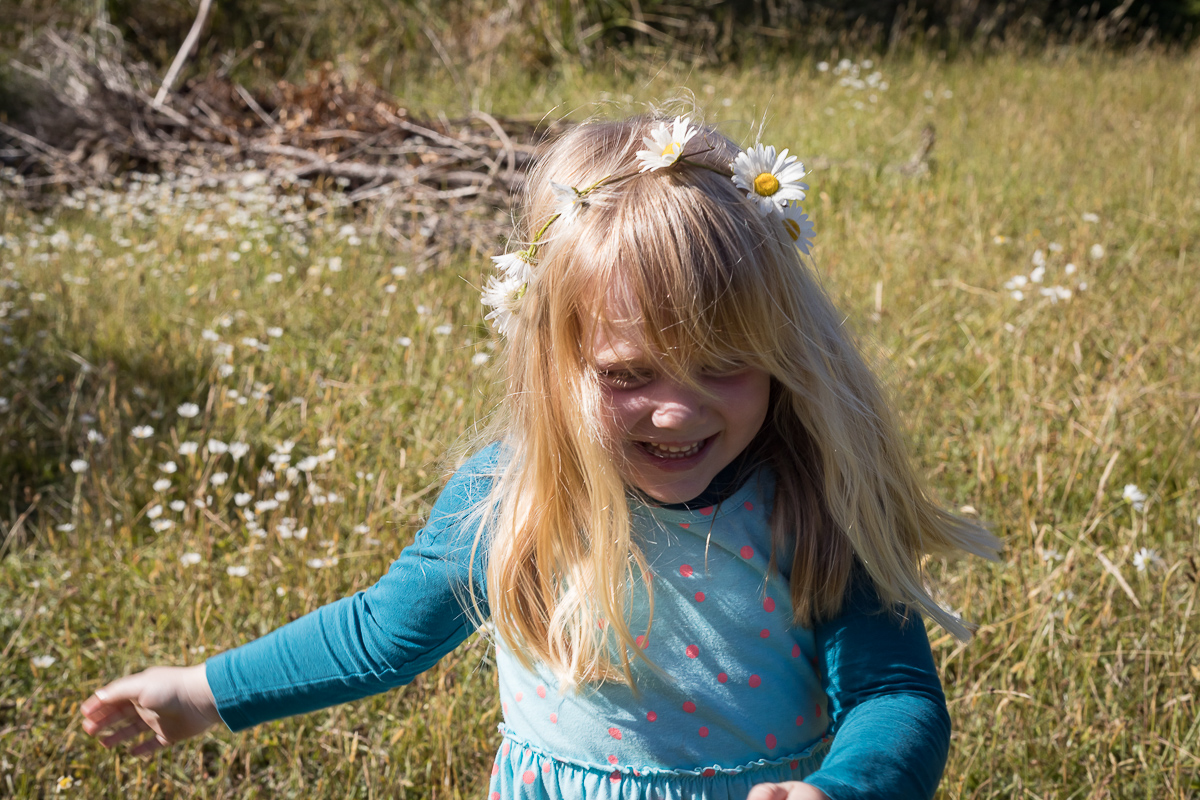