We’ve had a good extended Queen’s Birthday weekend up north. Travis recently turned 40 so we stayed with him for a couple of nights along with Phil and Elaine who had come down from Whangarei for a couple of days. Taking advantage of some wonderful weather we had a family outing to Bethells Beach where we walked to Wainamu lake over a large sand dune and then had lunch in the long grass next to the lake. Alayna enjoyed being fed and then having a chance to crawl around on the picnic blanket. Then it was into the grass which was a great new experience for her, surrounded by soft greenery.

On the return there was some caching undertaken and we watched people in the distance playing on the dunes. There were a number of people running and sliding down the dunes for fun and then further away a hard-core group doing some training which involved repeated runs down and then crawls up the dune face. These guys were obviously getting more and more tired but they kept going and made me exhausted just watching.

After an evening of 500 and then a tasty brunch in the morning we then drove south to visit family and friends in Hamilton. First up we visited the Gaudin’s, catching up with Grant and Sally-Anne and their four lovely children and introducing them all to Alayna. It was a family afternoon and evening with plenty of play for Alayna and good conversation over dinner and into the evening.

The next day it was the Burdett’s turn though as they all had caught a bug they stayed home warm and dry while we walked around Cambridge and then headed into Hamilton to visit the gardens. It was a bit drizzly in the early afternoon but there were lots of families walking around the gardens. The grey skies and dampness meant the vegetation was vibrant and lush and everything looked good. I especially liked the Indian Char Bagh Garden and we often talked about more travel overseas as we entered a different themed area; thoughts for the future perhaps.

Bridget took us for a short walk in the afternoon to look at some of the new development in their area and we took an extended detour around Rototuna as the sun set. The next morning it was off back to Auckland where we caught up with Janet and Ross over lunch at the Sitting Duck Cafe next to the Auckland Harbour Bridge before our final adventure, a walk around Auckland Zoo.

The Zoo was good, not to busy on a Tuesday afternoon and plenty of activity from lots of the animals. Alayna especially enjoyed watching a cheetah walk by, giggled at the ungainly movement of a hippo and was captivated by ducks and running water (not so fussed by the more exotic animals like the lemurs in the background). I thought the more New Zealand themed areas were great, the whio and takahe seemed especially content in their mountain landscaped enclosure.

So all in all a relaxed but full weekend and a good little holiday. We’ll have to take winter breaks up north more often 🙂

One thought on “From Bethells to the Zoo via the ‘Tron” 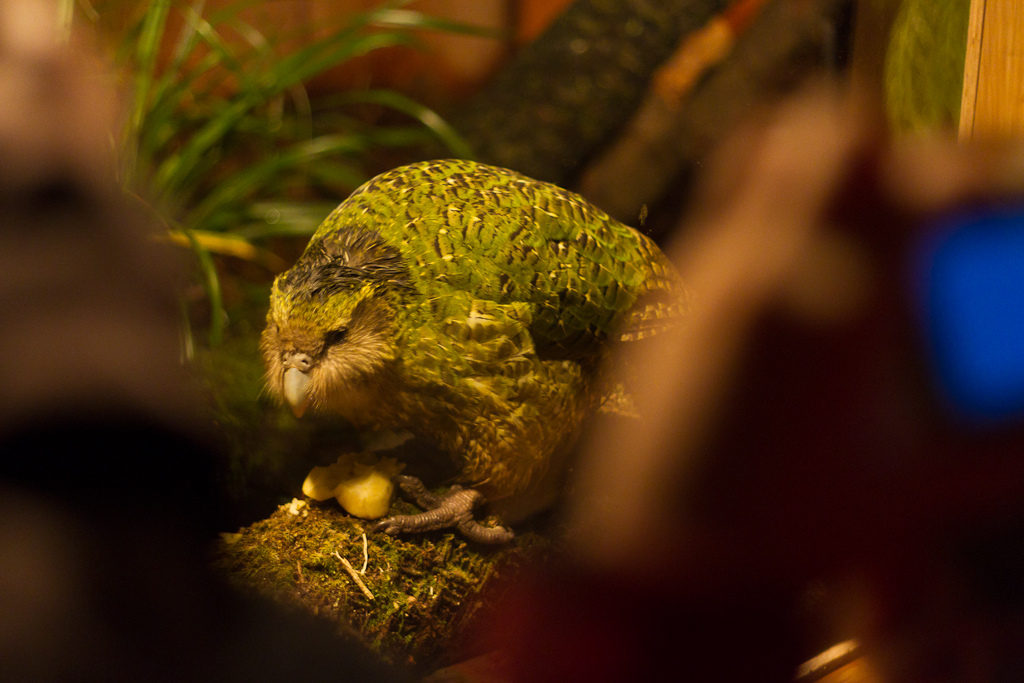