In no particular order:

We might be moving house. The landlord is being redeployed elsewhere in the North Island (he’s a pastor for the ELIM church) and as such the decision has been made to sell the house we currently live in. It may be that the new owners will keep the place as a rental but we’re not sure we want to wait that process out so we’ve started looking at alternate accommodation. So far we’ve seen places in Eastbourne (weird layout, no light), Fairfield (nice but a bit too small) and Johnsonville (too small) and tomorrow we’re looking at a place in Paraparaumu (with the thought that we want to move up the Kapiti Coast at some point so we might as well give it a try). We’d much prefer not having to move at all. Oh, and buying isn’t an option at the moment, maybe in a year or two.

We’ve been out quite a bit over the last few weeks to various shows and events in the New Zealand International Arts Festival. We enjoyed talks by Neil Gaiman, the modern circus of Inside Out, the theatre of The Walworth Farce and the slowly unfolding events of the Revolt of the Mannequins. We also saw another piece of theatre called Mark Twain & Me in Maoriland which wasn’t so good and Keryn wasn’t impressed by Don McGlashan & Friends while I enjoyed the performance but not the lack of leg room. Some of the above we bought tickets for, some we were provided tickets for (thanks Sam!).

I also attended an Amanda Palmer concert with Catherine which was good. 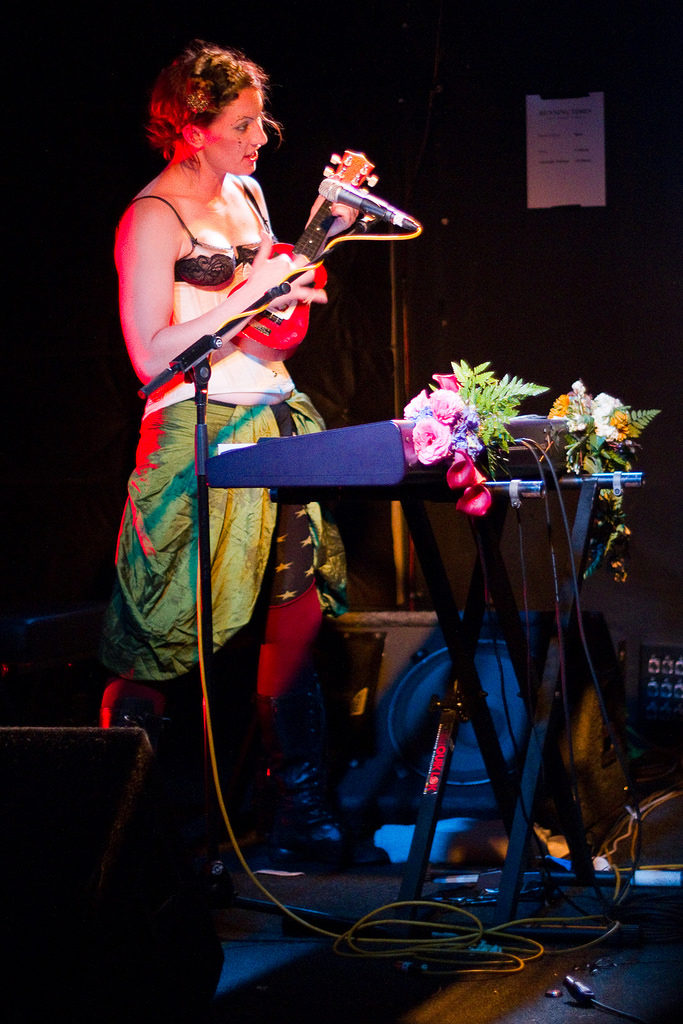 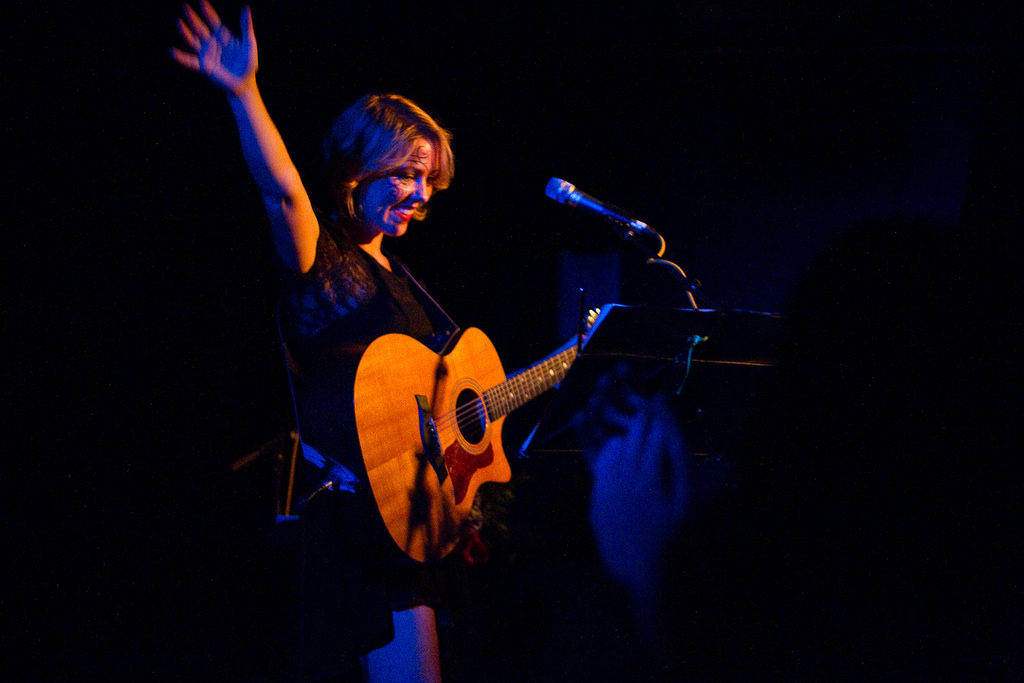 I attended and gave up on football (soccer, call it what you like) practice and then got to join in on indoor football at Victoria University with Keryn’s workmates which was much more my cup of tea.

Keryn caught up with Pauline one Saturday while I worked, and then we all drove out to Masterton to watch a balloon night glow. 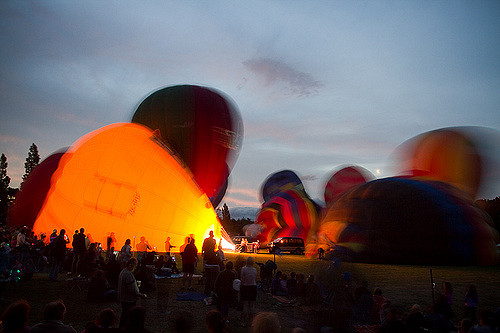 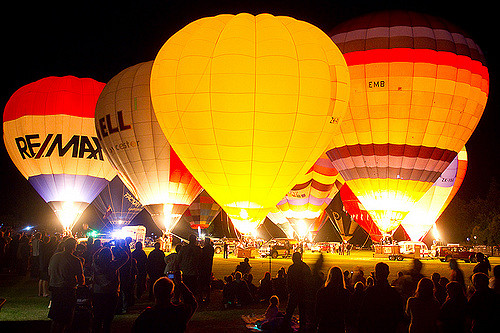 Cadbury has been to the vet and had teeth and a small lump removed, we had a large sum of money removed from our bank account at the same time. Coincidence? I think not.

We finally got all the parts required to install a new stereo in the car, including a new stereo. And I installed the stereo with only a little fuss and it still hasn’t blown up. There will be a part 2 post for the stereo installation at some point.

Tomorrow, with any luck, we get to see Roger and his fiancée. It has been over 18 months and far too long.

Oh, and I made the cover (again) for the NZ Photographer e-magazine, winning the Travel Story competition they held. The cover is below and you can read the issue here: NZ Photographer issue 12.

And lastly this website was done for a few days, dramatic spamming of the old gallery eating up unfeasible amounts of bandwidth and taking us over the limit for the month. Hopefully that is all sorted now. 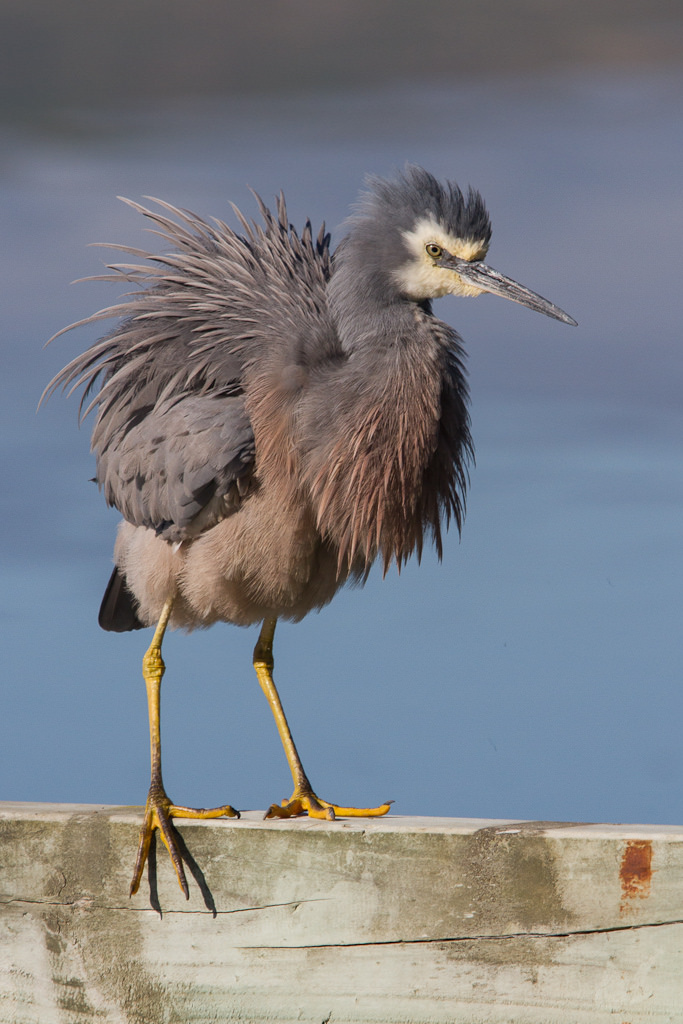