One of the guys from work, Ben Hooper, surprised me with tickets to see Suzanne Vega perform at the Pigalle Club in London. It was a leaving present and a chance for a night out, so how could I say no?

After a drink in a pub just outside Chinatown we walked to the club and were shown to our table. The tickets we for a three course meal and the concert and we found ourselves right in front of the stage. Dinner was very nice; salad, lamb rump and an apple tart for me with accompaniment of a few beers and nice wine. The only duff note was the fire alarm going off at irregular moments in the lead up to the music (the fault of the bank next door).

The alarms caused a delay in some peoples meals (we were lucky I guess) and they couldn’t start any music until the noise was halted. Because of this the music started a half hour late. The opening act, whose name I forget, was actually quite good. A statuesque man in a suit playing guitar and singing well, if quickly. He was gone quite quickly really, six songs going past in a blur. A short wait and Suzanne and band arrived onstage shortly before 10pm.

Suzanne Vega at the Pigalle Club

The performance was great, the songs performed expertly by a well drilled group of artists. With just a drummer and bass player we were treated to songs such as “Luka” all the way up to tracks off the latest album, “Beauty & Crime”. I particularly enjoyed “Penitent” and “World Before Columbus” which appeared during the encore.

Near the end of the set

A long set had to come to an end and we were soon getting ready to leave. Doug Yowell, the drummer, was on stage beginning to pack up his kit. Ben took the opportunity to jump up and have a word, and soon I was there as well and we grabbed a photo. Ben was rewarded with a drumstick, which you can see below.

Ben and I with Doug Yowell, Suzanne Vega’s drummer

We went for a drink afterwards and things got a bit hazy after that, Keryn in the end picking me up far too early in the morning from east London. I think I’m getting a bit old for this drinking lark. 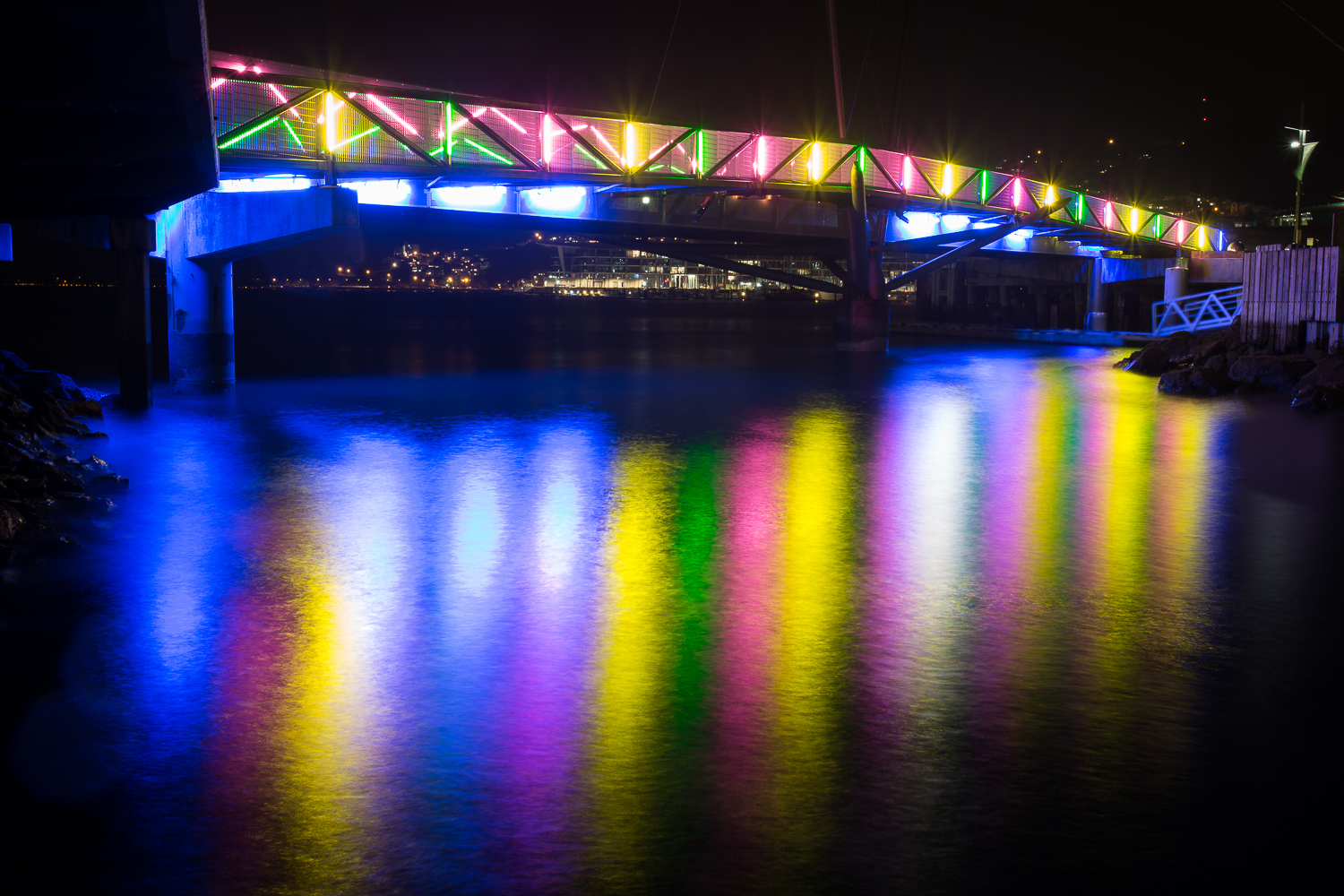