Monday saw us driving from Brentwood over to Bristol to attend the first public concert by the newly reformed Crowded House. In the morning I took the train down to Ilford and picked up the rental car. Then it was back to Brentwood to pick up Keryn and we were soon on the M25 heading west.

It being midday early in the week the roads were reasonably clear of traffic though we did see an extraordinary amount of trucks transporting new cars and vans to dealerships throughout the south east. After a week of sunshine the UK had just been hit by some arctic weather and we had to contend with a couple of hail storms, some sleet and one helping of snow. By the time we got to Bristol and our in-car navigation system had taken us the wrong way a few times the weather had cleared and while it was cold the sun was out and it was quite pleasant.

The venue was the Thekla Social, a boat permanently docked in Bristol Harbour. There is a car park next to the venue and we drove in to look for a space. With none available I dropped Keryn off so she could stand in the queue (there were eight or so people in the line which was surprising given the gig wasn’t to start for another 4 hours) and I drove off to find another parking spot. I found parking around the corner and as I was getting out I got a text message from Keryn. Mr Finn had apparently arrived and was talking to people in the line – Keryn said Mr Finn as she couldn’t remember if it was Tim or Neil so I had to educate her later (Tim = Split Enz, Neil = Crowded House). Naturally by the time I got back to the Thekla Neil was gone – though we did see Mark Hart (guitar and keyboards) walk in.

We stood for a while but Keryn was looking for somewhere to sit down. After her knee surgery of 10 days ago Keryn is still limping around with a crutch and can’t stand for long periods. We were talking to one of the other people in the line and he said that the bar was open so we left the queue and made our way on-board to the bar area. The bar was empty so we choose a booth with a seat where Keryn could have her leg up and I went up and got a couple of drinks. Once we were settled we had a talk with the woman working the bar and asked if the venue manager was working. Keryn had rung through previously asking if there was any way of getting a seat for the concert and we hadn’t heard back. The promotions manager was there and was called over. Katie remembered Keryn’s call and said that it wouldn’t be a problem – she’d sort something out. We were advised to turn up at the door 10 or 15 minutes before the official doors time (7:30pm) and she would let us in so Keryn could get comfortable before everyone else was let in. She said we could go up onto the balcony as that was the best place for a chair to be placed and this would also mean Keryn wouldn’t have to deal with people standing in her view of the stage. A fantastic result and about as perfect as it could have been really.

As we didn’t have to bother with queuing any more we settled in the bar for the rest of the afternoon. Outside the queue grew slowly larger. Inside the bar staff joked about the crazy people outside queuing so long before the start of a gig, they’d never seen the like before. People came and went, we saw a few people with cameras and I had noticed a BBC van in the car park. Because we were inside we didn’t get to see any interviews (like the one on the TVNZ page here: TVNZ Crowded House story with video). As the evening drew on we noticed the car park outside was beginning to empty so I headed out and got the car so it was closer at the end of the concert – moving also saved us about Â£10 in parking charges as well as the meters weren’t working in the Grove Street car park by the boat. We also talked for a while with a guy who had recognised me from the FRENZ forum (A message board for fans of the Finn brothers and their various bands). Just before 7pm the band turned up in the bar to have their dinner, we left them along as they didn’t need us interrupting their eating.

As promised we were shown downstairs before those in the queue and Katie even fetched an extra chair so that Keryn could sit with her leg out straight – one chair for her and an extra for her leg. The balcony did indeed have a good view of the stage and we were more than happy with the arrangement. It wasn’t long before people started coming in and the floor below us quickly filled up. The balcony took a lot longer to fill as most people didn’t seem to realise they could come upstairs. By the time the opening act (Lawrence Arabia and and his Erotic Threads) came on stage the venue was quite full. Crowded House took to the stage shortly after 9pm.

The concert itself was fantastic – two hours of good music and fun. You could tell the band hadn’t been together that long as there were a few little mistakes but the good humour and general happiness of the band and crowd meant that mistakes weren’t important. There was a lot of in-between song banter and plenty of interaction with the crowd. On the classic songs the crowd joined in with the singing and when Neil told everyone to sing along to ‘Better Be Home Soon’ in memory of Paul Hester (the Crowded House drummer who committed suicide two years ago) the combined voices of the band and audience were quite stunning in power while still being very tuneful. The new songs being worked on for the forthcoming new album were given a respectful and enthusiastic greeting, especially when we were taught to sing the ‘la la la la la la’ part of the song ‘She Called Up’. The only downside was the curtailment of the encore due to a curfew so we only got two songs instead of four at the end. It didn’t matter, everyone was still smiling as they exited.

More photos can be seen in the gallery: Crowded House @ The Thekla Social, Monday 19th March 2007.

It was now 11:30pm and we had a drive back to Brentwood so we couldn’t stay which was a pity. After exiting the stage the band made their way back to the upstairs bar and spent the next few hours relaxing and chatting with those fans and others who had stayed. I instead got to drive for two hours along mostly empty motorways and we arrived back in Brentwood shortly after 2am. It had been a long day but it was an experience we won’t be forgetting any time soon. 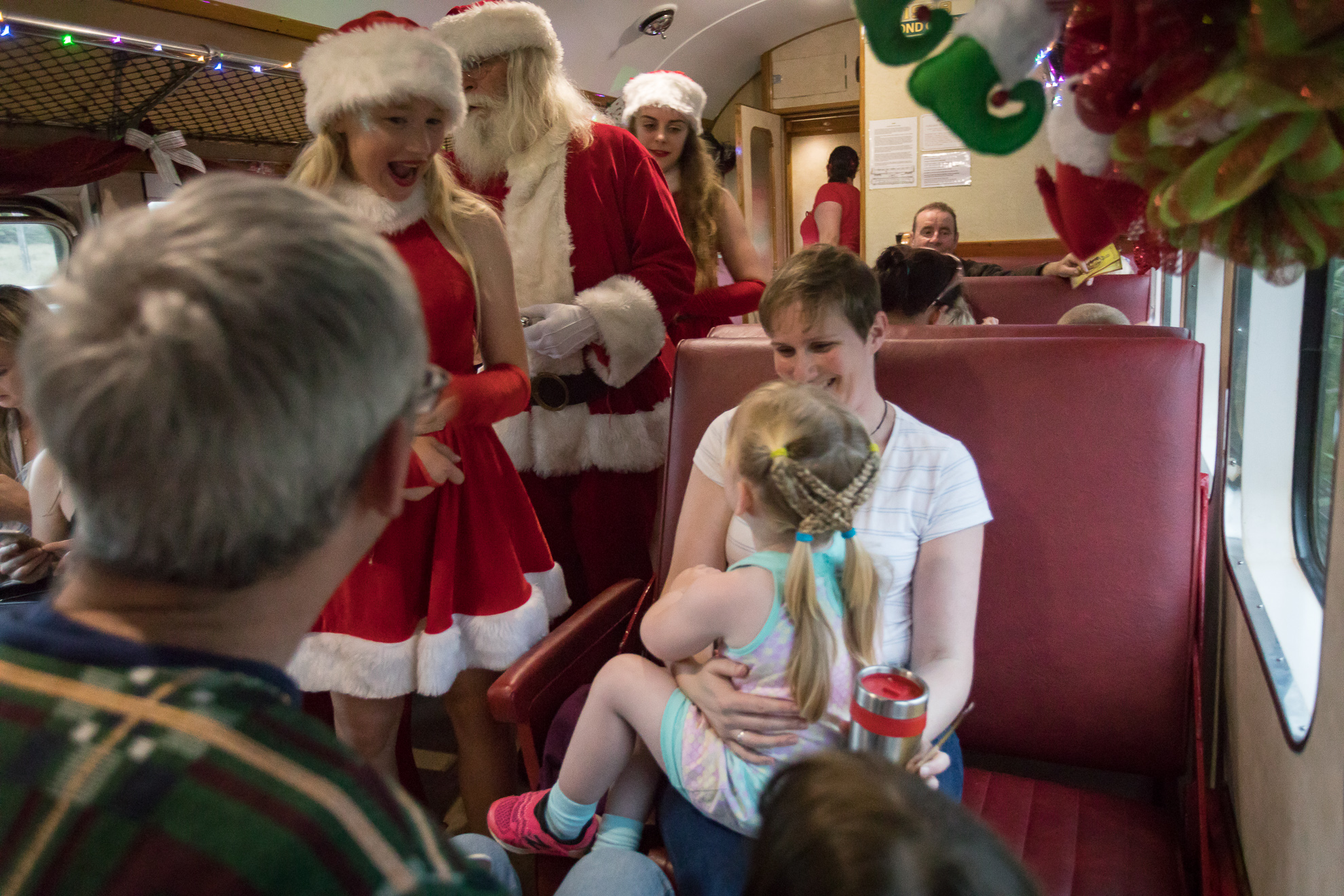 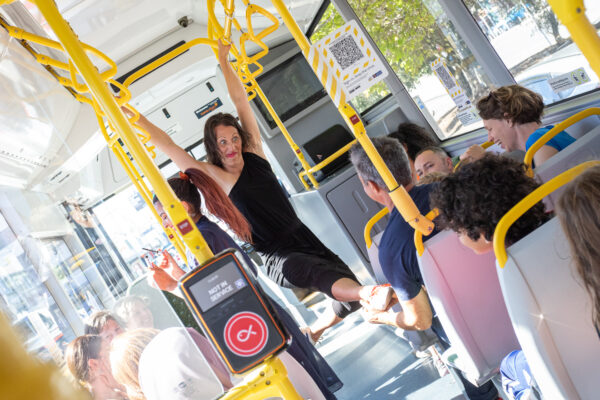