We still don’t have a working phone line. When we moved into the building it wasn’t completely finished (our flat was but the building wasn’t). We were given conflicting reports about what would be happening with a phone line and in the end we organised someone to come out ourselves. I was home for the day when the engineer from BT was to arrive and he turned up as requested but left later in the day and we still had no line into the house. It turns out that the landlord wanted all the lines to come into the house at one point and then be split off to the flats from the cupboard under the stairs where there was wiring in place into each of the six flats.

The engineer had expected to turn up and do one provide, not sort out the whole building, so he had to leave. The building job was waiting for site survey to be performed, so we waited. The survey eventually got done and a couple of weeks ago we were told that the lines into the building had been installed so we could now get our line activated. More calls to BT and we had another day booked for another engineer to come in and set up the connection. Another day at home and the new engineer arrived and did the things he needed to do to get us a phone line. Everything was tested and the engineer left and we thought the saga was over (it had been nearly two months in the house without a phone line at this stage).

But no, it can’t be that easy. I tested the phone and after realising that we had packed the phone batteries separate to the phone themselves I tried to make a call – but there was no dial tone. Rather than panic I took the socket apart, reconnected the wires and tried again and got a dial tone. I rang Keryn and we were happy. However later in the day the phone was again dead. Over the next day or so I tried taking everything apart, trimmed the wires and checked every connection but we still had no luck. The phone would ring but would disconnect as soon as we answered, something wasn’t right.

So we logged a fault with BT whose automated service informed us there was probably a problem with the BT network somewhere. The weekend went by and an engineer turned up on Monday to have a look at the problem. Luckily (or not) Keryn was at home with the flu and was able to let the guy in so he could look into the problem. It turns out that the previous engineer did a bit of a bodge job. The pole across the road that carries the cable that goes to our house only has two free connections back to the local exchange. One of these is very broken, so there was only really one free connection for our line. Turns out that the free connection was also effectively broken but the previous engineer fiddled to make it sort of work – a fix that lasted all of a few hours. So the solution is to install new hardware on the pole across the road, then we’ll get a new line. This has apparently been put in as an urgent request but as BT seems to work on different time scales to normal people I’m sure urgent means sometime in the next couple of weeks or so.

Which means that our broadband connection that goes live this weekend will be useless and I really like paying for something we can’t use. I don’t understand why the original building survey didn’t pick up on the fact that there was not enough hardware to support six new lines into the building – why install a cable that can handle twenty new lines when you only have working equipment for one?

At least people can still ring us. Any calls to our home number will be diverted (free of charge we’re told) to Keryn’s mobile, and this seems to work most of the time. Updates to the website will be delayed for a while until the line is finally sorted and we can get a good Internet connection from home. So that’s our phone situation, now you know. 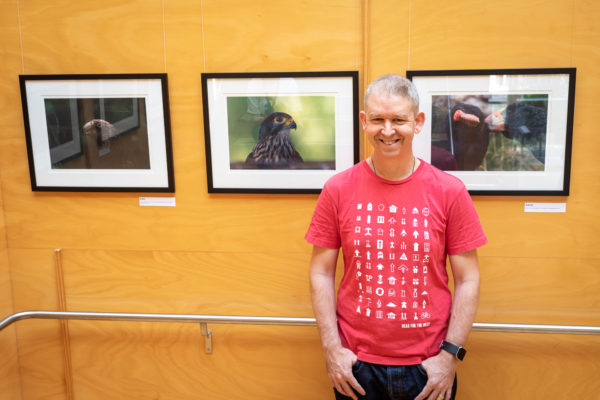 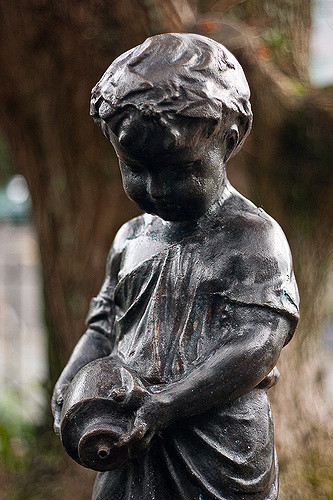 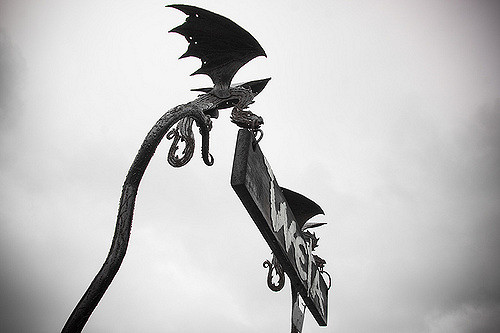