To facilitate our early arrival at the Chobe National Park in Botswana and more importantly an early berth on the ferry from Zambia we left very early this morning. There were more than a few people talking in overly loud voices or even singing at we took down our tents before sunrise – trying to get some revenge for the lack of sleep the night before. So we packed, had breakfast and were off before long heading to the border and our ferry. The ride was without incident and we arrived at the border to complete an exit from Zambia that was easy if not particularly quick. The queue for the ferry was almost non-existent but our wait was extended by the ferry staff deciding to depart the Zambian side with no vehicles onboard, at least we only had to wait twenty minutes for them to appear on our side of the river once more.

While waiting Will, Steve and I had a stone skimming competition which I think Will eventually won, the Zambezi proving difficult to skim a stone over. Jacques also pointed out the land that made up the four countries that meet at this point, the only place in the world where this happens (the countries being Zambia, Botswana, Zimbabwe and Namibia). With the re-arrival of the ferry Charles drove on the truck and we all got on board. The ferry only takes a couple of vehicles at a time and the river isn’t very wide at this point so it was a quick journey and we were soon on the Botswana side and travelling to the border buildings to officially enter the country. Once formalities were completed we were on our way through Botswana heading towards the Chobe National Park.

We stopped at the town of Kasane to stock up on food and other supplies, change money and have a general wander around. We quickly discovered that Botswana is one of the cheapest places for drinks that we had so far come across, not something we expected for one of the better off African countries. Flush with money, food and drink it was then a short drive down the road to the Chobe Safari Lodge campsite where we set up our tents in the dustbowl where the truck was parked and then investigated our surroundings.

The halo around the sun viewed from the Chobe campsite

The campsite may have been very dry but there were a number of interesting features. There was a new ablutions block that had very nice toilets and showers, something we had come to appreciate over the weeks of travel so far. The campsite bar was also very nice with a view out over the Chobe river and we could see Red Lechwe (a kind of antelope only found in a few places in Botswana and Namibia), Elephant and various birds without having to move from our seats. The campsite itself was alive with monkeys, starlings, mongoose and other insects and birds and there was an interesting optical effect occurring around the sun with a complete rainbow coloured halo appearing above us. There was also the hotel with pool adjacent to the campsite and reached through a number of winding paths. Investigation complete we were told by Jacques that there was the option of a game drive starting around 4pm and five of us decided to pay up and go along so just before 4pm Keryn and I, Will, Maria and John were waiting at reception for our latest safari to take place.

A herd of elephant approaches our vehicle

We were put in a jeep together with 5 other people and headed off towards the Chobe National Park main entrance, a six kilometre drive away. Our driver was called Elliott and he seemed a friendly guy. Arriving at the gate we were soon into the park and watching left and right for the animals to appear. It seems now that whatever the park the actual experience is much the same, a lot of driving interspersed with photo taking and a short talk every time we find a new animal. In Chobe on this evening the initial highlight was the number of elephant that were found with literally hundreds on the plains that made up the banks of the Chobe river. We were passed by a herd as we first came to this plain, the large matriarch passing no more than three metres from our jeep. Our guide informed us that there are around 50000 elephant in Chobe National Park, a number that is rather to large to comprehend and also rather larger than the park can comfortably support. There is talk of a cull or some other method to reduce the numbers but these ideas are on hold at the moment as the park has an outbreak of anthrax which is steadily reducing game numbers – perhaps nature finding its own solution to the problem. The Anthrax also means that areas of the park are closed to people and the parks solitary lion pride was last seen a few days ago heading into this area so it was unlikely we would see lions on this trip.

Other than elephant we also say Lilac Breasted Roller – the national bird of Botswana, giraffe, kudu, puku, vultures, eagles and plentiful herons and storks. We also came across a solitary bat eared fox, an animal not normally seen during the daytime. We had a break about half way to have some drinks and were heading back in the general direction of the main gate when we were passed at speed by another jeep and our guide suggested we could follow so with our agreement we were off to see what was making the speed necessary.

Before long we came across a cluster of vehicles in the road and asking around we learnt that a leopard had been spotted a few minutes earlier. We manoeuvred for position and were rewarded with a view of a leopard calmly sitting in the fork of a tree about twenty meters in front of us. We all just stared and then started taking what photos we could, the leopard being beyond the range of most of our cameras (I didn’t get any close-up shots but am happy with the photos of the tree and contained leopard, even if they are a bit grainy and have a lot of white background). We stayed for quite a while but the light was fading and the leopard, still pretty much ignoring the vehicles jostling around below, then got up and turned around so it’s head was obscured by the branches of its tree. We waited a little bit longer and then decided to call it a day so headed back towards the exit.

Our leopard in it’s tree

All we could talk about was our leopard encounter, we barely noticed the foot-and-mouth like precautions at the gate where we all had to get out and walk through disinfectant pads while the jeep was sprayed down. Back in the jeep we had one quick stop to pick up Will’s sunglasses which he lost from his head, falling from the jeep onto the road. Luckily they weren’t scratched so it was back to discussion about the leopard. Back at camp we broke the news to all those waiting and showed them our photos. Most were quite disappointed but all were now looking forward to the following mornings drive. We had dinner, did the duties and then it was off to bed. 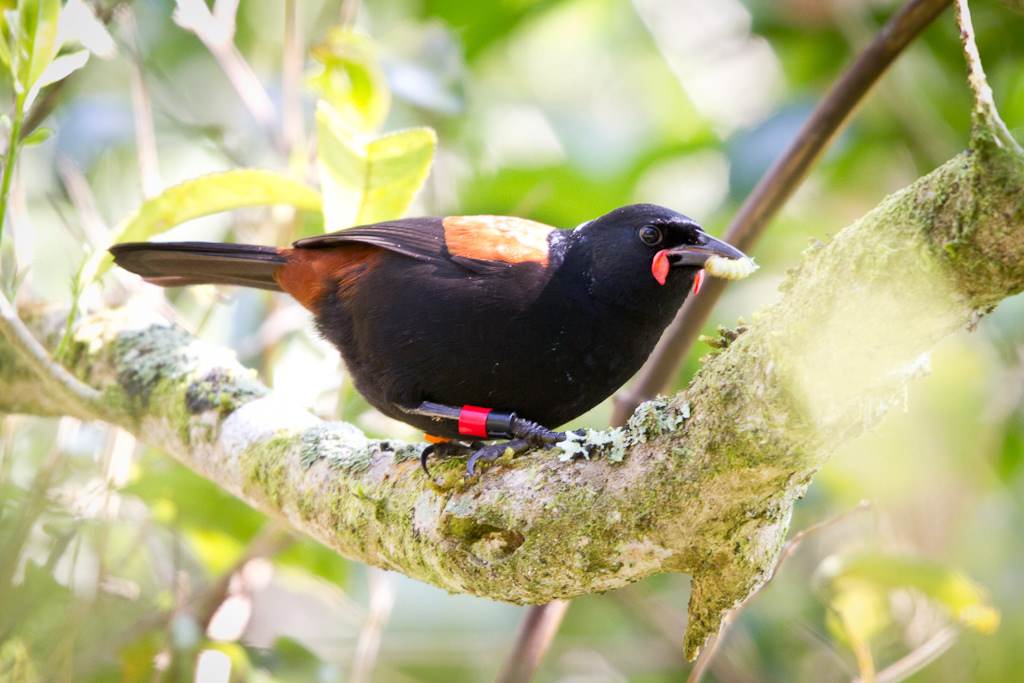 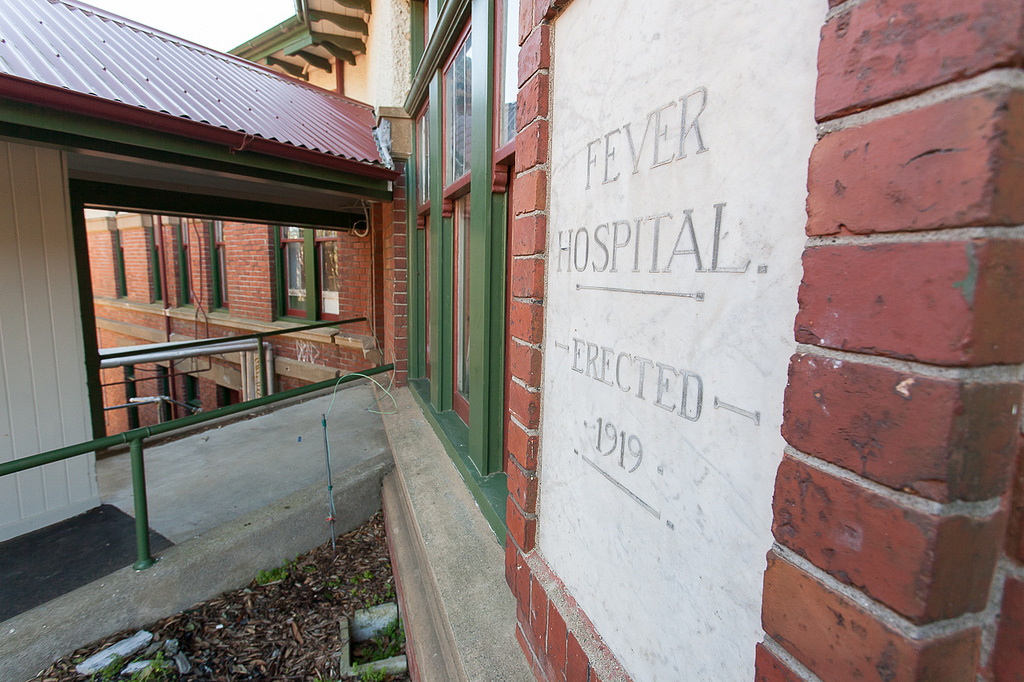