On Friday we hired a car and drove down to the south coast making our way towards Marwell Zoo just outside of Southampton. We were both booked on a photography course being led by Andy Rouse, a well known wildlife photographer. Following the course we had a couple of nights booked at a B&B in the New Forest and we were looking forward to a nice weekend away from home.

The weather forecast for the Friday was not the most pleasant and our drive around the M25 was punctuated by plenty of heavy rain and gusty wind. As we got closer to our destination the weather improved somewhat but we didn’t hold out much hope for a dry afternoon and evening.

We found the zoo without any real trouble and ended up sitting in the car park and eating lunch. Before long we saw a few people walking by with camera equipment so we got our gear ready and made our way to the zoo entrance to wait for Andy to turn up and lead us on.

There were twelve people in total on the course and there was a range of camera equipment on show from all-in-one digital cameras to Â£2000 digital SLR’s. We found out later that Keryn was the only non digital user, which she didn’t mind to much as she was there more for the close animal interaction rather than the tuition.

Andy arrived on the back of a buggy with a representative from the zoo (Bill, really nice guy, he’s been at the zoo over 20 years) and two from Wild Arena which is the company that organises the courses (I’ve forgotten their names, there were friendly and helpful as well). There was a quick roll call and then we heading into the zoo and onward to Marwell House for the afternoon/evening briefing.

I won’t go into details of everything we were told, needless to say we both learnt bits and pieces that will hopefully help come out trip to Africa. Most of the afternoon was spent in or around animal enclosures where we were given advice on taking photos and ensuring that the photos we took were of a good quality.

The first place we visited was the home of the ring tailed Lemurs. We were allowed in the enclosure for 10 minutes (two groups, we were part of the second group) and practised our shot taking as the Lemurs were fed. The Lemurs were not at all concerned by our presence and we were able to move around and try different angles while Andy talked to us about various techniques.

After we had done our time with the Lemurs we walked off towards the White Rhino enclosure. We were allowed right up to the barrier and the Rhinos came up and seemed to be quite happy with us shoving cameras into their faces. We were able to run our hands over their hides (which changed from rough and hard to surprisingly soft around the ears) and get as close as possible to these very docile animals. There was a young Rhino that was rather happy to have its belly rubbed, much like a giant grey dog, and as long as we were aware of the location of our hands and cameras in relation to the slowly moving Rhino bodies and horns there was no danger.

Once everyone was pleased with the time they had spent we walked off to the nearby fenced off field that contained the African plains wildlife. There were Zebras and other hoofed animals but our primary target was a feisty Ostrich. The Ostrich came when called and spent the shoot prancing up and down the fence line while we took photos. Apparently he has a tendency to bite at camera equipment so we were all careful not to get to close. The Zebras also came quite close and became additional photographic targets. 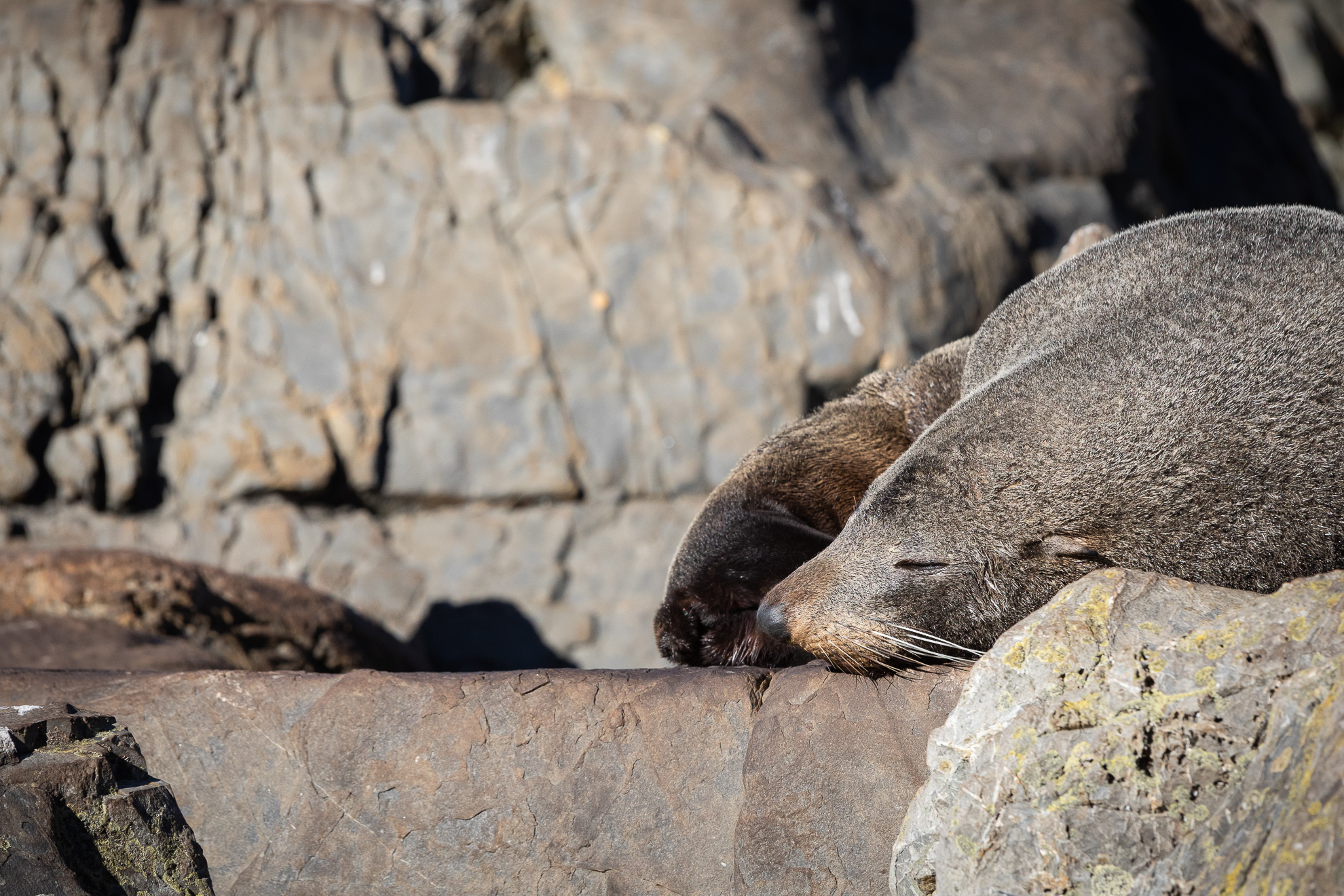