On Sunday we had booked tickets for a Finn Brothers concert. This was a special fan-club only concert that I had found out about. I dully joined the club and was then able to purchase tickets. The concert was held at the Regents Park open air theatre which is normally a venue for outdoor Shakespeare and seats about 1000, so it was going to be a reasonably intimate affair.

To keep us busy and to take advantage of the second sunny weekend in a row we spent most of the afternoon visiting the London Zoo. Our visit coincided with ginger day where red heads got in two for one. Turns out this included blond and brown headed people as well but we didn’t have the voucher printed off so paid full price. I have to say I’ve never seen so many red heads in one place before, seems they like a cheap deal.

London Zoo is overpriced I feel. It’s nice enough and there are some nice features such as the new Komodo Dragon enclosure (pity the resident was hiding when we went past) but it all feels a little cramped. I’d choose Wipsnade or Colchester Zoos over London Zoo any day. Having said that we did spend a number of hours wandering around, it just wasn’t as good as we had hoped.

After leaving the Zoo we made our way through Regents Park and a music festival that was taking place towards the Open Air Theatre. On our way we stopped off at the Sausage House for our dinner and listened to a fascinating conversation about the lack of toilets. Once finished we were served out meal and then sat down and ate. Jim had the good fortune to ring at this time and we were able to arrange to meet on Monday evening for drinks and a meal, it’ll be good to catch up.

Once done with phone calls and sausages we again set off to the Theatre. Once we arrived be sat down on the grass outside the entrance and waited for the gates to open. While seated we watched the progress of three touts trying to find tickets to buy and then sell on at extortionate rates to the few people who were there but hadn’t already got a ticket. I don’t think they were doing very well, thankfully.

The gates opened shortly after 6.45pm and we entered the site. The venue is a raised tiered seating affair and underneath the stand are a number of very nice looking bars selling all sorts of beverage, alcoholic and not. As well as this there is a variety of posh nosh from vegetables and dips to strawberries chocolate and cream. All very nice. There was also the requisite merchandise stall selling t-shirts and badges. I bought a shirt (grey with a print of the brothers on the front and the concert venue and date on the back) and an E.P. of three songs for the opening act, Tom Baxter.

It was then into the mostly empty stand, it still being very early. As I had found out about the concert quite late our seats were no where near the front of stage. In fact they were as far from the stage as you can get, the last row on the top tier of the stand. This turned out to be fine, however, as we had two seats at the top of an aisle which meant an uninterrupted view down to the stage and we also had a nice wall to put out backs against. The only problem was the muggy weather, but a breeze did occasionally waft through and it got somewhat cooler as the sun went down.

The seats slowly filled and Tom came on stage around 7.15pm. Tom sings folk/rock songs and for this short set only had himself and his guitar but did a good job of silencing the crowd and filling the area with sound. The songs varied from good to great, another CD will be part of my collection before long.

The Finn Brothers at the Open Air theatre, Regents Park

The crowd begin to get involved

Once tom had left the roadies did their thing and Keryn went off to get some food and drinks. The venue was nearly full by now and the light was beginning to fall a little. Keryn came back with the veggies and dip and shortly afterwards the Finn Brothers walked onto stage with their band. The concert itself was a mixture of songs from Crowded House, Split Enz, the Finn album and the new record, Everyone is Here. The Crowded House numbers got the biggest cheers and were the songs that Neil and Tim encouraged everyone to sing along to. The singing and clapping was actually pretty lacklustre most of the time, I expected more from a fan club crowd. Tim and Neil didn’t seem to mind and looked to thoroughly enjoy themselves. At one point there were a few technical difficulties so to pass the time Neil wandered into the crowd and sat down in one of the aisles for the stand. This was a big crowd pleaser, many people shaking his hand and calling out for him to come their way. After a short sit down he got up again and was back to the stage for the concert to continue. Neil had also earlier made comments about how things change with time and gave the example of how the grass in Regents Park was now artificial, pointing at the astroturf covering the stage. He followed this up later on by dropping to his back at the end of a song and talking to us from the floor and telling us how lovely it was to roll in the grass. He was up again before long. The brothers also dedicated a song to an audience member who had been wearing his Finn shirt when Neil had bumped into him on Marylebone High Street. Another example of how small the world is.

The concert continued and then the last song of the normal set was played and the band went out back to where I could see a stage hand waiting with a bunch of presumably cool towels (did I mention it was hot?). When they came back on stage people started throwing paper airplanes towards the stage, though only a very few got that far. Neil was egging the throwers on but no-one got anywhere near the band. We were treated to a few more songs, ending with Four Seasons in One Day and some more crowd participation. Then it was over, even if the band had wanted to play more apparently there was a 10pm curfew.

It was over and we made our way out of the venue and through Regents Park towards Baker Street tube. It was just as well there was a crowd to follow as neither of us could remember the way, especially in the dark. After a tube and train ride of a little over an hour we were home and straight to bed. A good day. 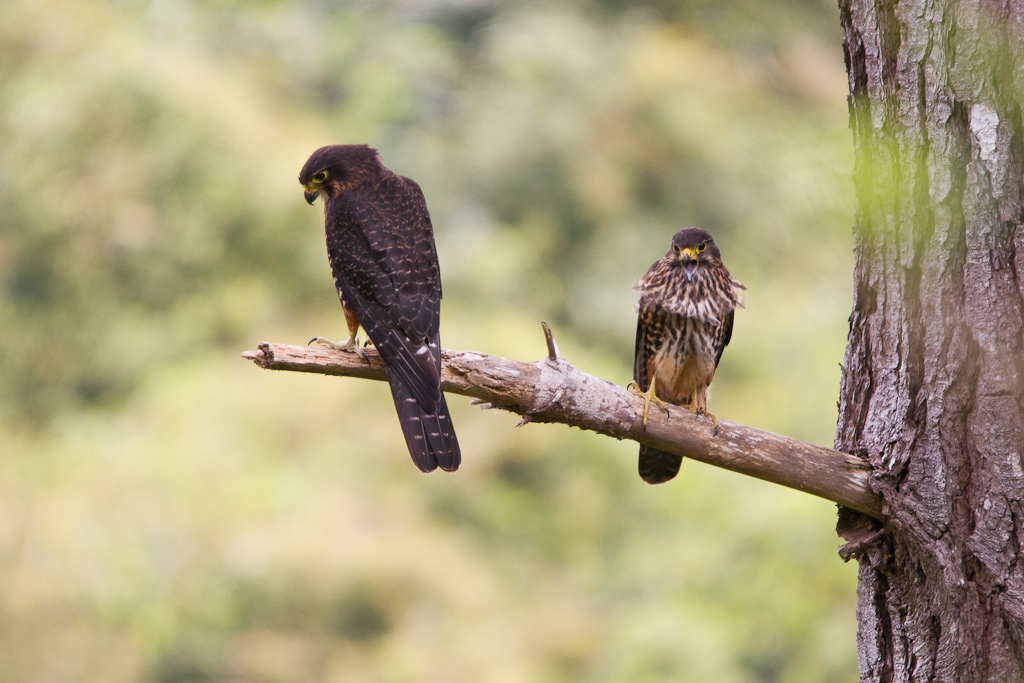