Hello again. We’ve begun to look more seriously at rental property given that we need to move in 6 weeks or so. On Sunday we went out to Brentwood and visited a number of estate agents – looks like there’s plenty of property, it’s just a pain getting out there to look at it when the estate agents only work till 6pm on a weekday. I’m sure we’ll find something.

Last Friday afternoon I had a trip with Lee from work down to Brighton to see Jethro Tull in concert, and it was fantastic. The Brighton Dome was the venue and it was a very pleasant place to be listening to music. We were in row D, only three or four meters from the stage, so the view was also grand. Below you’ll find a number of photos I took on the night.

This Wednesday night I’m hoping to go and see Sarah McLachlan perform a few songs in an in-store perfomance at the Virgin Megastore on Oxford Street, with any luck I’ll be able to take a few snaps there as well.

Oh, it snowed yesterday as well, not heavily but enough to make the ground mostly white. We’d been to the movies in the afternoon (saw ‘House of Sand and Fog’, very good if an unhappy movie) and when we came out it started to snow – which made waiting for the bus a colder experience than it would otherwise have been. At least the snow wasn’t bad enough to bring transport to a halt again.

Ian gesticulates during a louder number

Jethro Tull (minus Jonathan Noyce, he was hiding)

Accepting congratulations at the end of the concert 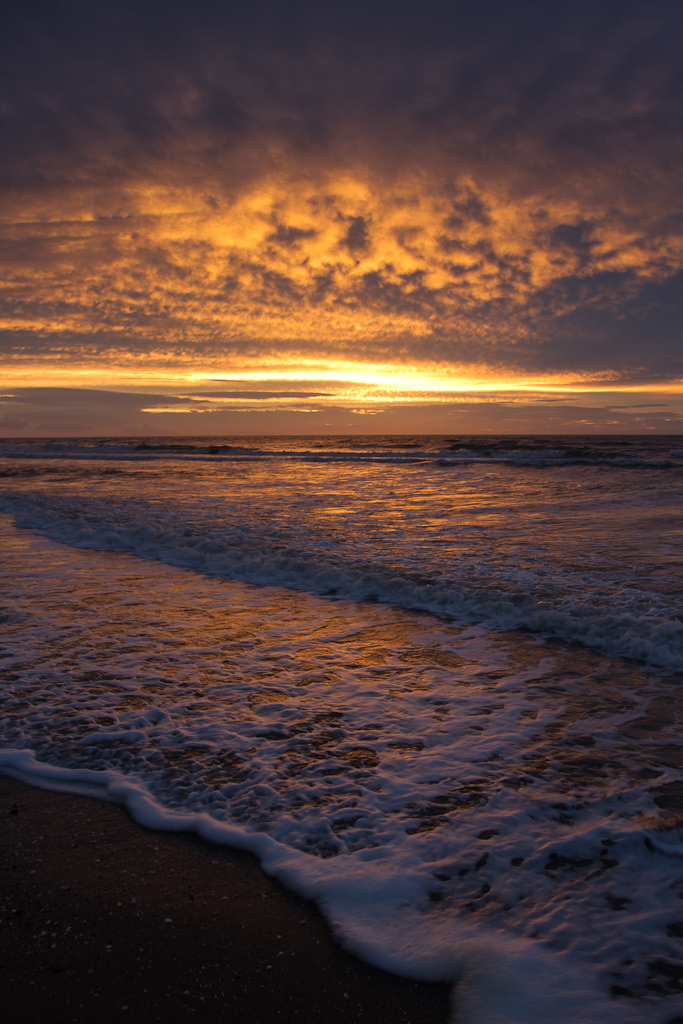