So far we have see lots of things, and managing to relax too. We are currently in Athens and we head of to Cefalonia tomorrow.

Our first week in Pelion was great. I was a little disappointed with the car at first, at the airport were all these nice new cars, but ours was an older 4×4 jeep. When we approached the driveway of our villa, we understood why we had the jeep – the drive moved from seal to dirt to rocks with creek crossings! But the reward at the end was worth it, we had a villa to ourselves with no houses within sight or hearing, very, very peaceful.

In our first week we drove around the Pelion peninsular, and also had an overnight trip to Meteora. Meteora is a bunch of monasteries built on the very edge of cliff tops – very spectacular. You look around in constant awe – how did they build these things?

We transferred to Athens last Sunday, so far we have seen most of the important archaeological sites with organised tours (my positive comments about organised tours are – you don’t have to worry about driving, and you get a commentary, the negative – the don’t give you long enough at the places you want to look at, and too long at the places you don’t). From our archaeological tours we have seen: Epidaurus, Myceane, Acropolis of Athens, Delphi plus other Athens sites. Ooo and we saw an Opera in the Theatre of Dionysos, very cool, but we didn’t understand a word – the subtitles were in Greek, oh well.

We also did a cruise on the Saronic Gulf during we stopped at Poros, Hydra (lots of character with loads of artists), and the boring Aegina (I suppose it might have been more interesting if we had paid for a bus tour around the island).

That’s all from us for now, off to a taverna for lunch. We are well and eating far too much. 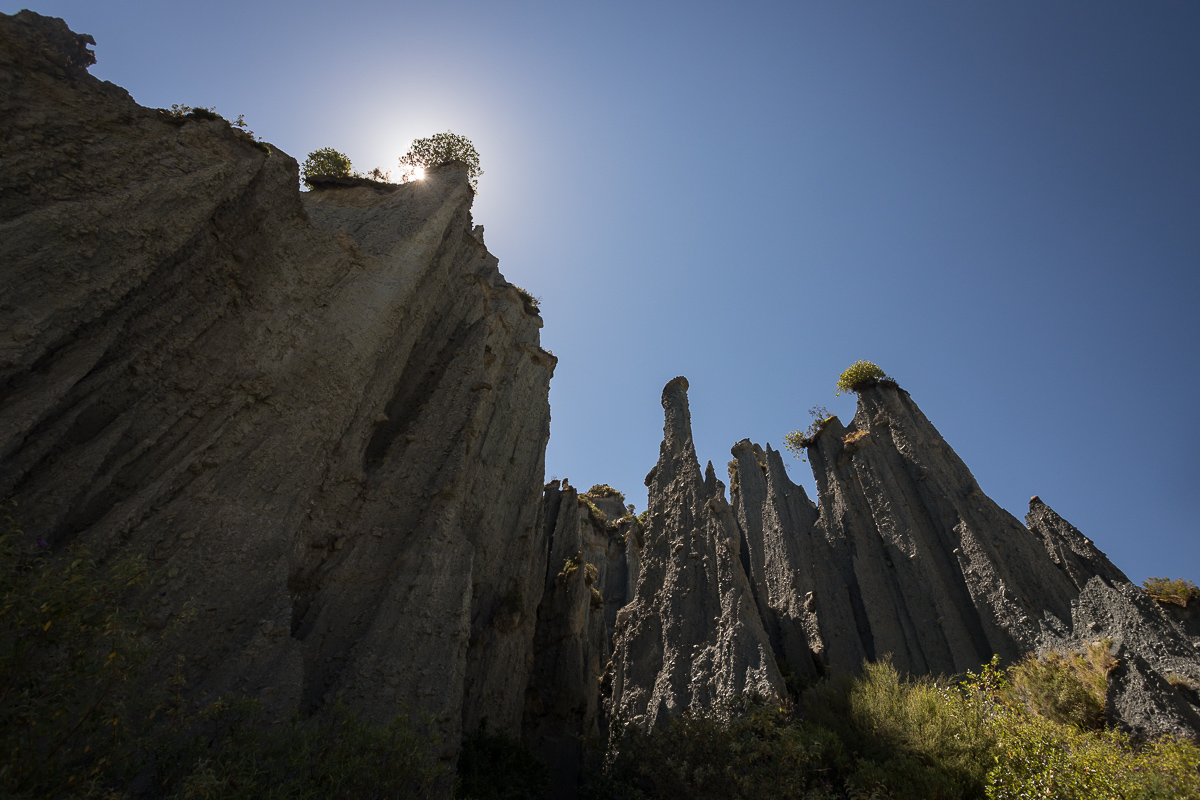