We’ve been here in Melbourne for just over four days now. Melbourne is a lovely place (the perfect weather helps of course). We’re staying with Steve and Chris at their apartment on the edge of the central city.

We nearly didn’t make it at all, we went to the Flight Centre in Whangarei the day before we were due to fly out and found that our flight had been moved forward by five hours – always remember to give your flight consultant full contact details so they don’t ring a disconnected number. The flight itself was good and the customs department checks at either end were very smooth. There were no problems with luggage and we figured out our transport into Melbourne easily enough.

Anyway, we got here and found our way to Steve and Chris’s place from the bus station – a 15 minute walk. We talked for a bit and then went to sleep. Day one proper was a walk around the town center. This day also happened to be Australia’s nation Federation day centenary (100 years since Australia became a federation rather than a collection of independent states). In recognition there were celebrations all over the country and we hit a street parade.

The end of the Federation Day parade

The parade was two hours of floats, bands, local groups and processions all associated with the centenary. It didn’t all make sense but it was entertaining. We wandered around, had a look at a few shops and some of the local interesting architecture before we found our way home.

More wandering around town, and some of the smaller gardens around the city. Here we occupied ourselves taking photos of sculptures, fountains and a Faerie tree. We had a look around some of the more interesting buildings (like St. Paul’s & Patrickâ€™s cathedrals) and bought tickets for a few things later in the week. Then it was off to the Melbourne zoo.

The zoo was nice but nothing really special – basically a bigger version of the zoo at Hamilton. It had some nice parts – the butterfly house was good and the zoo has a number of lion cubs that were running around when we came across them. Most of the animals seemed content to show us their behind and stay still however.After the zoo it was back home again, end of day two.

We had an early start, catching a bus in town at 8:15am. The bus took us through and out of Melbourne to a small town called Belgrave we got on to a steam train called Puffing Billy. The train travelled for half an hour, during which time we got to admire the scenery and sit on the rails with our feet outside the carriage (there were no windows, just bars. This equates to air-conditioning according to the bus driver).

Puffing Billy on the go

After Puffing Billy we got back into the bus and continued on to Healesville Sanctuary. The sanctuary is home to lots of native Australian wildlife, such as kangaroos, wombats, snakes, hawks and platypus. This place was better than the Melbourne zoo, much more natural. The displays were generally good but many of the animals were asleep or hiding (never go to a zoo early afternoon). However, we were there for the highlight, a native birds of prey demonstration. We had a show that had one Kite, one owl and two eagles, one after each other. Each bird was free flying (with traces) and flew over and around the small stand where the crowd of people sat (at times touching people with their wings as they flew around).

Seeing these birds semi tamed flying and interacting with the trainer in question was great – they did tricks and everything 😉 After the birds we saw the Koala’s and then it was off back to Melbourne. And then home for another night.

A young Kite wanting some attention

Today started with a bit of a sleep in, which was nice. Then we set off by foot and tram to visit the Melbourne botanical gardens. Melbourne has 20% of its land set aside for fields and parks. The gardens themselves are 30 odd acres of themed areas with paths all over the place.

The Phoenix – another sculpture

We wandered through for a couple of hours and took many rolls of photos. The highlight was the colony of Flying Foxes (bats) that have taken residence in one part of the gardens. The park wardens are actually going to be performing a cull soon as the bats are killing the trees they are roosting in. Having seen the numbers, the dead trees and listening to the loud noise we can understand why.

There were lots of Flying Foxes

We then wandered back to the Yarra River, coming through the ANZAC memorial – a large stone building set on a hill. It was impressive and certainly was a place of peace and remembrance. After visiting there it was off to the river where we exchanged some of our previously purchased tickets for a boarding pass for a river cruise.

The crypt at the ANZAC Memorial

The cruise was relaxing but definitely overpriced. There was some interesting history but it was mainly sleep inducing. After the cruise we climbed on a tram and made our way to Melbourne University, where both Steve and Chris work. We had a small tour of the campus, including a look at a vertigo inducing 120 odd year old lecture theatre before taking some time to relax with a bottle of wine at the University staff club.

The club was nice and we had a few drinks with some of Chris’s workmates before heading off again to dinner in the little Italy area of Melbourne. We ensconced ourselves in a restaurant called Faradini’s. We had our (lovely and well priced) meals in a very pleasant environment. The service was efficient and friendly and we all enjoyed our meals. It was then walk and tram back home. We settled down and got comfortable to watch Buffy (they have it here!) before again heading off to bed.

Thursday is shopping day and Friday is rest day, with a few other things planned before we head back to NZ next Tuesday. We’ll have more around then. 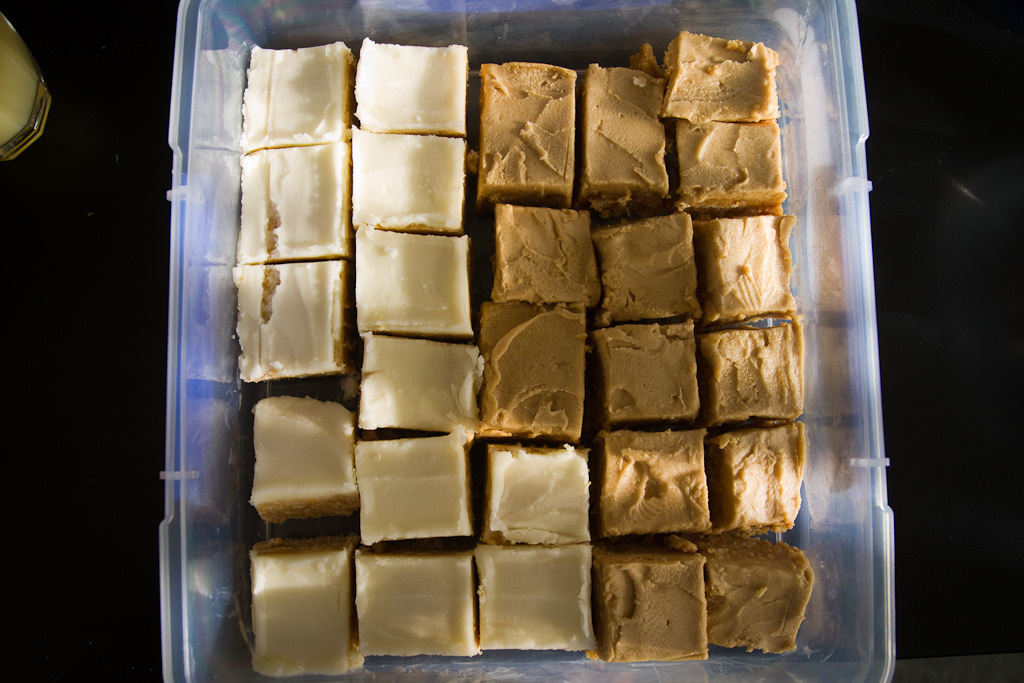